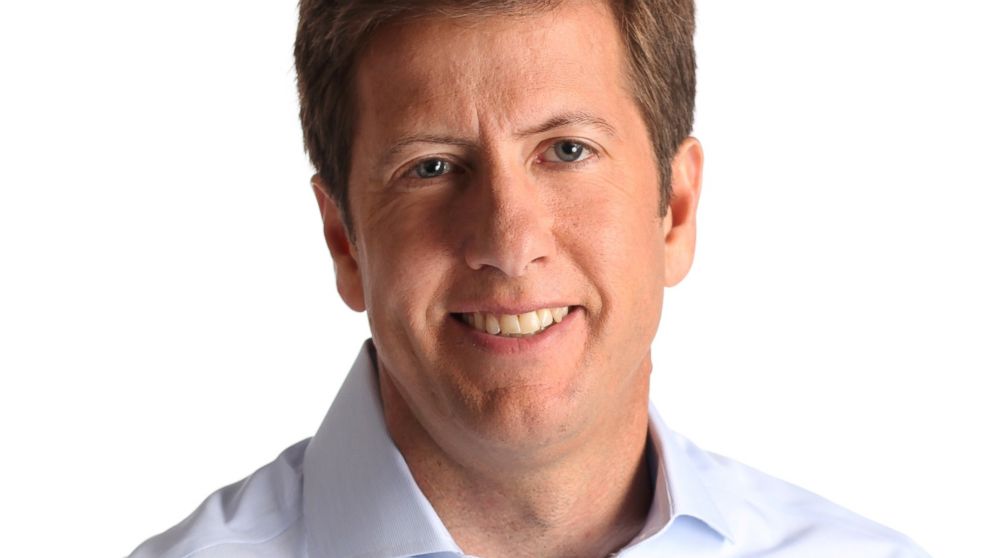 In his new role, Coolige will “manage, plan and produce news and feature content for broadcast, online and social, and coordinate the production of content coming to the NewsHour from PBS stations and NewsHour’s growing list of partners.”

“Richard’s decades of experience producing news across platforms will serve as a valuable resource as NewsHour grows and expands online, on broadcast and on social,” said NewsHour Executive Producer Sara Just. “One of Richard’s greatest skills is teaching, training and mentoring, a wonderful asset to bring to the NewsHour team.”

“I am honored and excited to join the PBS NewsHour,” said Coolidge.” And look forward to working with the team of this distinguished, venerable news program.”