TBWA\Paris creates a message of thanks 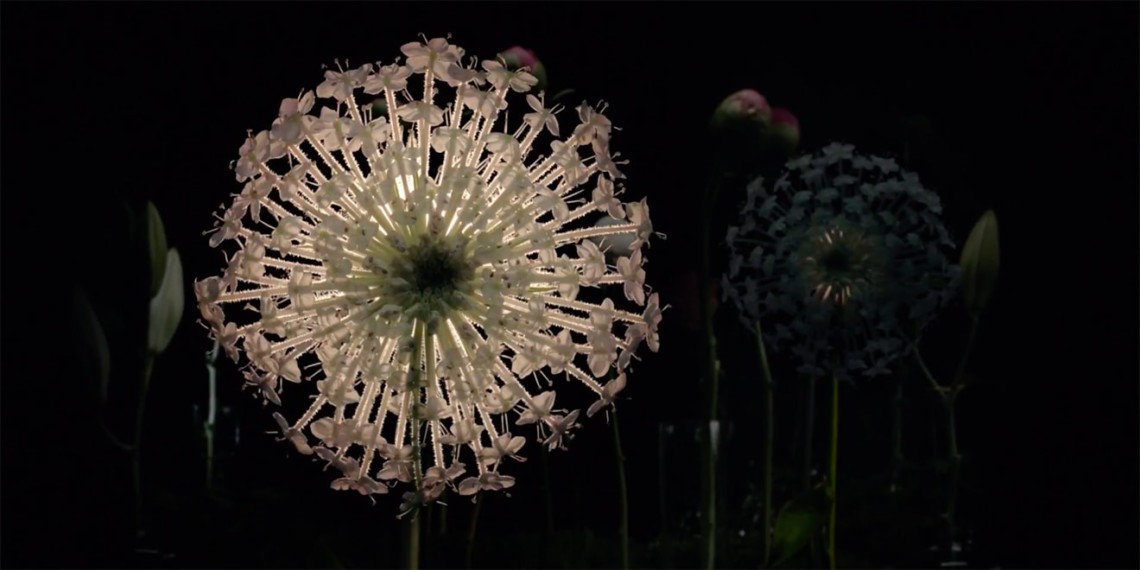 On paper, the concept is simple: Flowers bloom, set to the booms and crackles of fireworks. But creating such a visual experience in a way that does it justice? That’s no small floral feat.

TBWA\Paris and production house Eddy were up to the task, creating a truly remarkable piece of stop-motion film with “Fireworks,” an ad for French railway company SNCF.

The spot features painstakingly crafted visuals of flowers opening as blooms of fireworks, with each subtle movement of the accelerated blossoms matching the sounds of colorful explosives.

“The key word of this shoot was ‘patience,'” Garance Du Nord, floral designer for the ambitious project, says in the behind-the-scenes video. “We worked with living matter, which takes time. It was a peaceful shoot.”

The ad is a thank-you message from the railway service to its customers, whom the brand applauds for reducing their carbon footprint by using trains rather than automobiles. The service has committed to phasing out diesel by 2035.

If you enjoy the spot, you shouldn’t miss the behind-the-scenes video, which walks you through the intense process of photographing, lighting and compositing the ad: