A wily piece of work 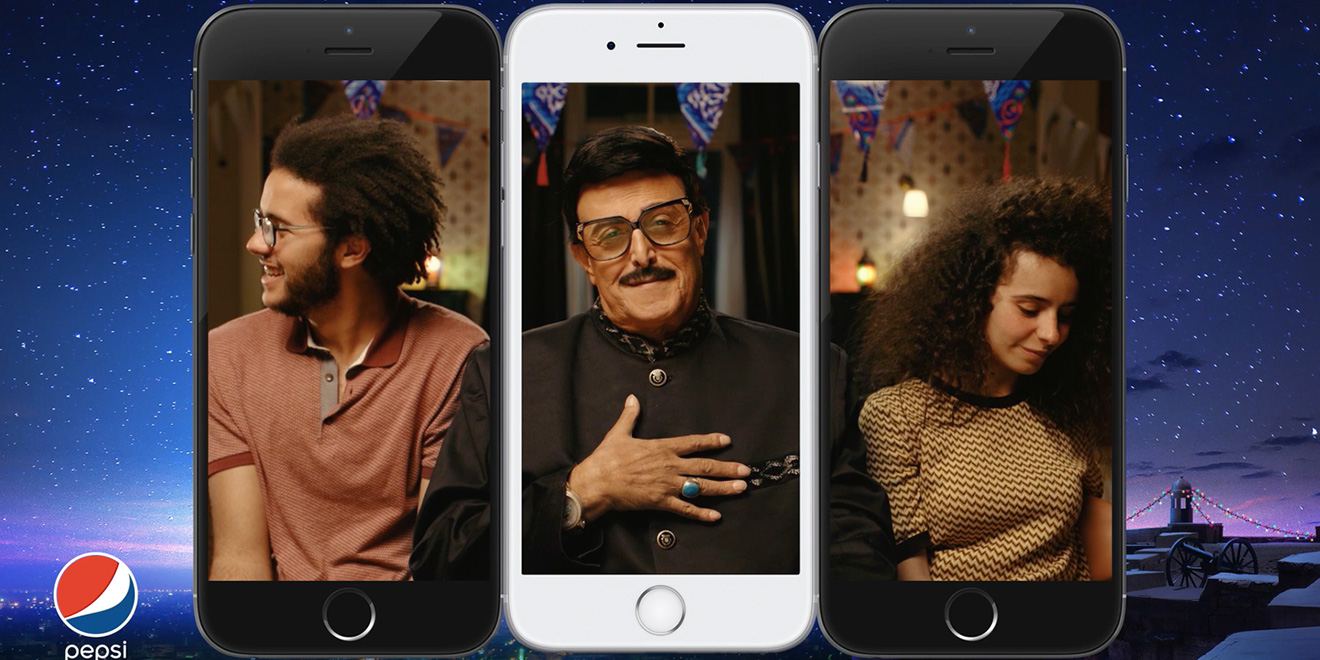 Five full days of Ramadan remain. For those unfamiliar with the Islamic holy month—or its Catholic cousin, Lent—it’s a period of fasting and cleansing that dramatically impacts Middle East and North African (MENA) markets.

As long as the sun is up, practicians neither eat nor drink. Businesses open late and close early in recognition of the fast’s effect on both customers and employees. Come sundown is Iftar, a moment of gathering when the fast is broken, and family and friends unite to celebrate and stuff their faces before doing it all over again tomorrow.

This period is big from a marketing and media perspective; TV viewing and smartphone use tend to peak. Ramadan soap operas are anticipated events, and the surrounding advertising, on TV, online and via mobile, can be compared to an extended Super Bowl.

So for the holy month, Pepsi and Impact BBDO Cairo released what they’re calling “the first-ever multi-screen mobile ad.”

Titled “Let’s Get Together” (also the name of Pepsi’s four-year-running Ramadan campaign), the series consists of three videos that reflect different frames of the same piece of work.

It can be fully appreciated only when you’ve got other people around you to complete the picture. When people come across the ads, either on YouTube or via Facebook’s Carousel feature, they’re encouraged to get together with two others, combine phones and hit “play” on their videos all at once:

The musical narration is led by Sameer Ghanem, Egypt’s most popular actor and a multi-generational fixture. He tells the story of a group of friends getting together for Iftar, except they’re all into different things and are, more often than not, distracted by their phones.

At the end of the ad, Ghanem notes that now that viewers are together, they should just put their phones down and focus on each other.

The message builds on Pepsi’s ongoing “togetherness” platform in the MENA markets. Its cleverness lies in how it actually uses phones—which so often hijack our attention—to compel people to unite, reinforcing a message with action.