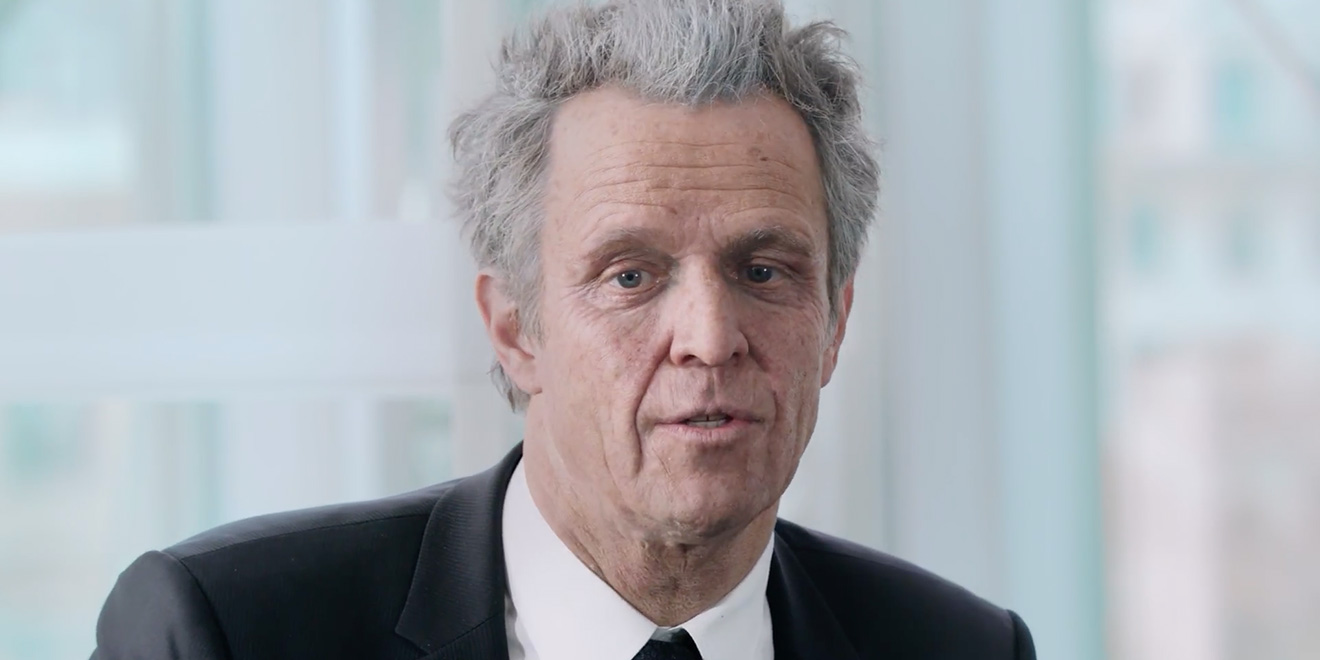 To fall back on a phrase rendered meaningless by overuse this year, 2017 marked the end of an era for Publicis Groupe.

After 20 years atop the holding company, Maurice Lévy stepped down and handed the reins to the younger generation, as predicted, choosing crowd favorite Arthur Sadoun to succeed him as chairman and CEO.

Another changing of the guard concerns the Groupe’s traditional holiday video greeting to its employees globally. In years past, Lévy famously used the video to poke fun at both the absurdity of the ad industry and at himself as an aging, deeply European executive resistant to the tides of time.

But this year is Sadoun’s first time delivering the greeting. And wow, does he suddenly look old! The normally dark-haired, youthful-looking, 46-year-old exec looks haggard as hell. He looks 20 years older, easily. And wait, is that Lévy appearing at the 1:25 mark looking … decades younger, with dark hair where his grey used to be, and a completely stress-free air about him?

What the hell is going on here?!

Yes, past years’ more elaborate productions have given way to a simple, almost earnest message that exists primarily to poke fun at Sadoun’s ability to weather what has, by all accounts, been a transitional year for Publicis—along with all the things that word entails.

Sadoun does indeed look a bit long in the tooth, thanks to the magic of makeup. He only went through one Twitter Q&A this year!

Lévy has not completely disappeared from the Publicis orbit, of course. But it’s now Sadoun’s vessel to steer, and he has spent much of his six-month tenure whipping the ship into shape by consolidating and trimming fat. Most famously, he opened the 2017 Cannes Lions by announcing that his company would skip this and all other awards shows for one year, starting July 1.

We are slightly disappointed that Publicis did not include any references to Marcel, the AI platform whose creation reportedly ate up a significant share of those other expenses. Next year we’ll determine how effectively the bot can really help Publicis Groupe’s 80,000 employees in 30 countries achieve greater synergies in serving their clients.

After watching this clip, one might conclude that Publicis opted to cut budgets both for award submissions and video production this year. But its top executives certainly didn’t skimp on cosmetics. After all, they are French!