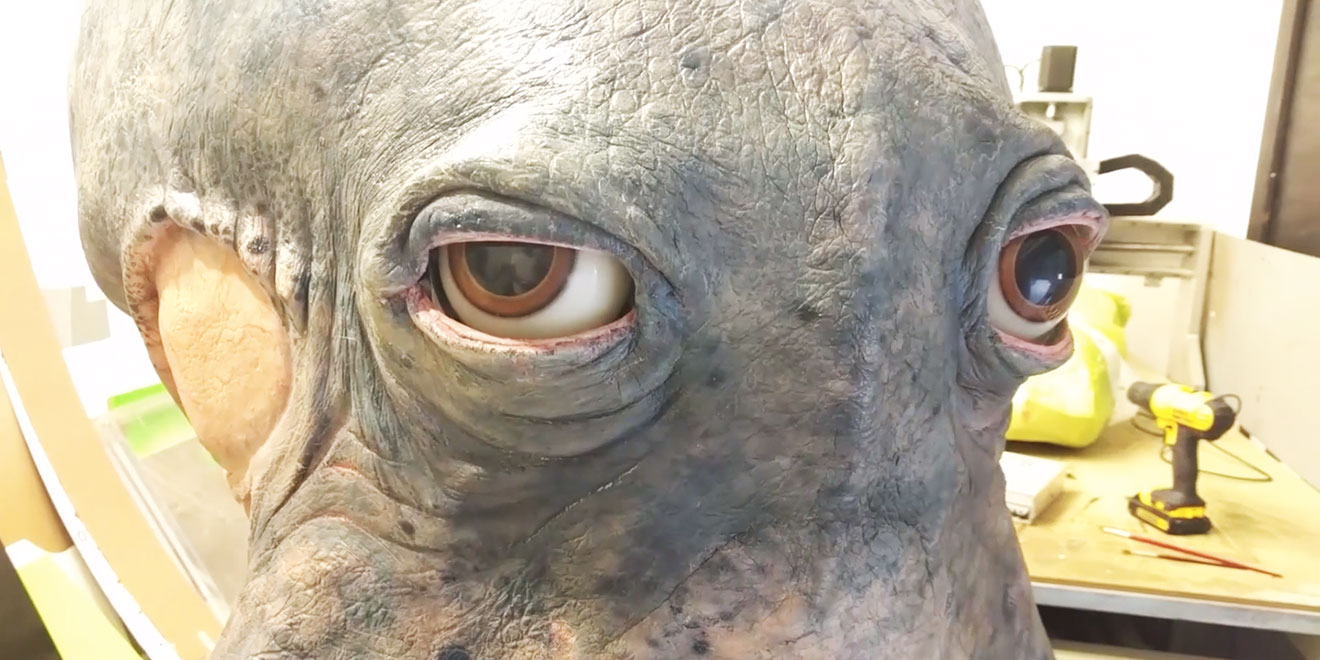 Unless you’ve been lost at sea, you’ve probably heard about the giant robotic squid that Old Spice deployed last weekend for a wacky, high-profile internet game on Twitch. (It generated plenty of ink!)

The breathtaking beastie starred in a game called S.Q.U.I.D. (Shared Quests Uniting Individual Dudes), which was live-streamed Friday, Saturday and Sunday at OldSpiceTwitch.com. Wieden + Kennedy staged the competition to introduce the brand’s Krakengard line, which features a tentacled ocean creature on every product label.

Dudes were invited to guide the amazing cyber-cephalopod through various bro-tastic “rites of passage,” such as working at a pizzeria, learning to drive and rocking out on a drum kit. All told, at its pinnacle, about 30,000 viewers attended the stream.

To bring the project’s main attraction to life, W+K engaged a team at production house MediaMonks led by creative technical director Rafael Fittipaldi. Working over three months, Fittipaldi enlisted dozens of artisans, engineers and technicians from São Paolo (his base of operation), Amsterdam and Los Angeles to build the eight-armed squid, which consisted of more than 1,000 robotic elements controlled by 32 motors.

“The squid is around 20-by-10 feet with its tentacles fully stretched, and around 6 feet in height, including the rock it is always sitting on,” Fittipaldi tells AdFreak. “We can’t really say its weight for sure, but I can tell you that it needed a few strong people to move it around.”

You’d need a truck full of tartar sauce to cover that thing, for sure. 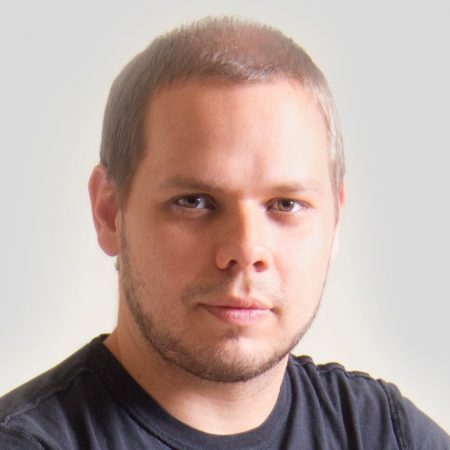 “We needed something that could be easily patched on the go—and latex works perfectly for this,” Fittipaldi says. “A little bit of contact glue and the tentacles [easily torn during the game] were ready for the next thing. But during the development we didn’t stop on the tentacles. We also threw in radio controlled eyes and eye-lids mechanism, inflatable respiratory sacks, and even a squid ink spray that Twitch viewers could trigger at given times.”

After all, what good is a squid that won’t spray on cue?

“The skeleton that goes underneath the latex skin and actually moves the tentacles around had to be light but also very strong, so we had to test a lot of options until we found the perfect balance,” Fittipaldi says. “There are steel cables connecting its vertebrae that act as tendons pulling and releasing Polyacetate disks. This allows [each tentacle] to go up and down, left and right. We wanted people to have the freedom to reach out for stuff, grab and pull, so we decided to make it in two stages, where the first [motor] controls the largest part of the tentacle, and the second controls the tip. With that, and also giving players two directional controllers, they could move the tentacle around and then use the tip for more specific movements.”

Fittipaldi made certain that repairs could be made on the fly.

“Every tentacle was controlled by an individual unit,” he says. “This way, if anything went wrong, we could easily change a motor during the show, without having to stop that tentacle. I guess that approach, although more costly and labor heavy, gave us the peace of mind that everyone was looking for.”

So, the prep was intense. But surprises still cropped up.

“To be honest, I was really surprised how Twitch users got engaged on the narrative,” he says. “They knew every character’s name, and would suggest the craziest things over chat during the stream, which were immediately incorporated. For example, we amplified influencer integration by delivering one of the actual pizzas from the set during our Pizza Parlor task to the Smosh Gaming influencer crew and streamed them in for a cameo. It was really fun to watch how users became such an important part of the content. There was a real community vibe.”