W+K and Psyop developed the game, coming to Steam Sept. 24 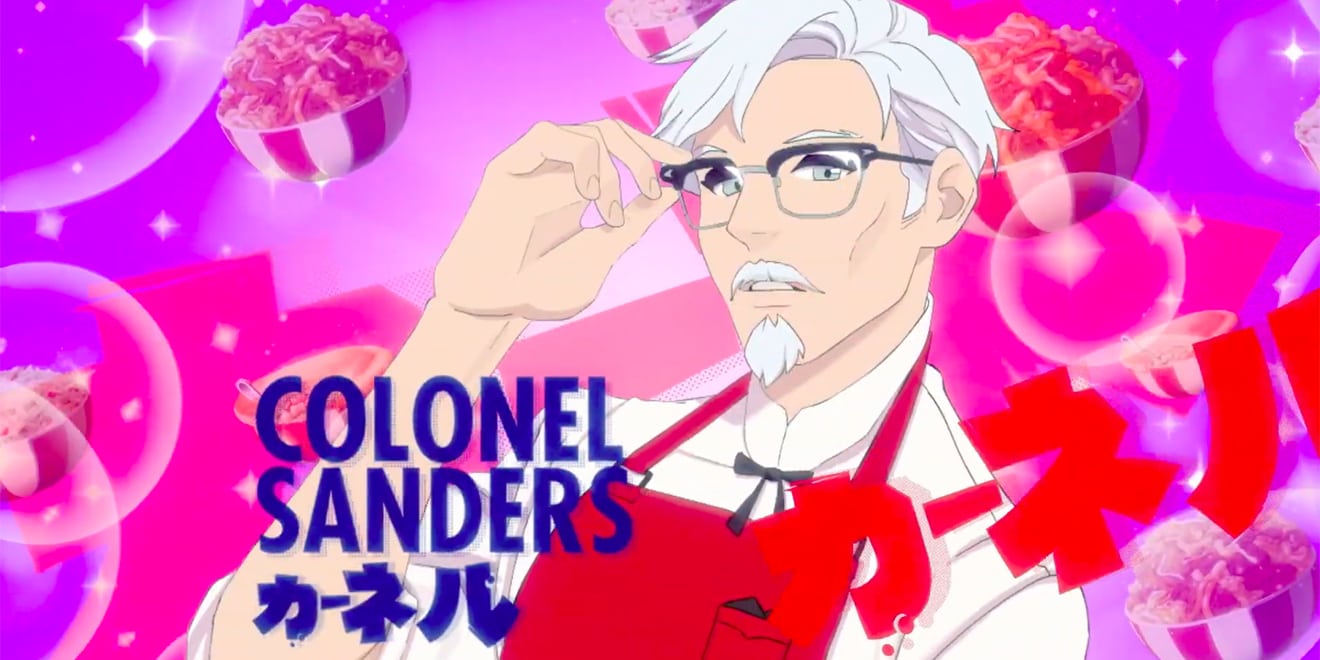 KFC's dating sim is a branded entry in a gaming trend that's grown in popularity around the globe.
KFC
Share
By David Griner
|
September 11, 2019
Share

Have you ever dreamed of attending a highly competitive culinary school and, if you play your cards right, getting scooped like mashed potatoes into the gravy-slathered bowl of Colonel Sanders’ love?

Either way, your chance is nearly here, because KFC is preparing to launch a free game called “I Love You Colonel Sanders! A Finger Lickin’ Good Dating Simulator.” The game, available on Steam as of Sept. 24, was imagined by creative agency Wieden + Kennedy Portland and developed by Psyop.

When the game’s “Coming Soon” page hit Steam this week, it kicked out rampant speculation across gaming news sites and social media about whether it was a legitimate entry in the increasingly popular genre of dating sims. KFC and W+K confirmed to Adweek that it is indeed a real, full game that lets you compete with rivals at the University of Cooking School: Academy for Learning for the praise and affection of Colonel Sanders.

Forget Sanders. We just want to hang out with Professor Dog.

In the game, you’re an up-and-coming culinary student studying alongside Colonel Sanders (thankfully he’s not your teacher, because that would get weird…or weird…er?) and being “faced with life-changing decisions that will affect your chances of friendship and love.” Your multiple-choice selections for how the game should proceed will change how other characters see you and your chances of landing the ol’ Double Down with heartthrob Harland.

“Do you have what it takes to survive culinary school? Will Colonel Sanders choose you to be his business partner? Or maybe even so much more?” the Steam summary poses. “Find out in the most finger lickin’ good dating simulator ever created—a game that KFC actually made.” 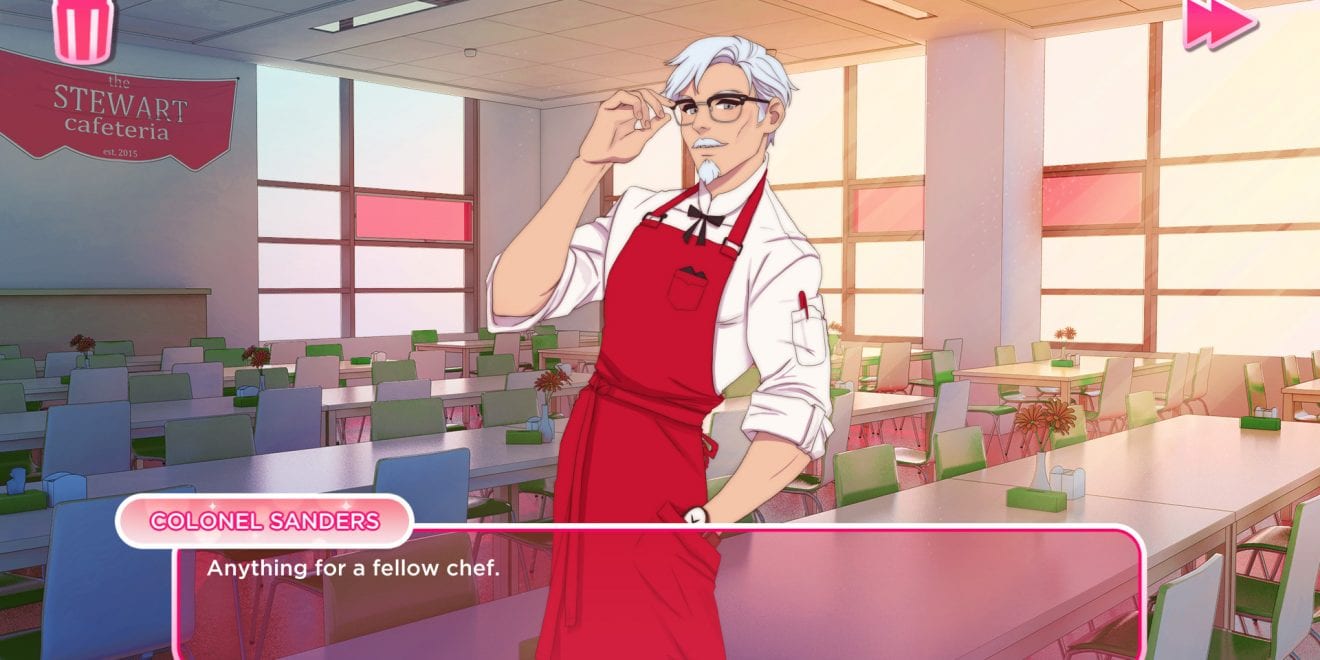 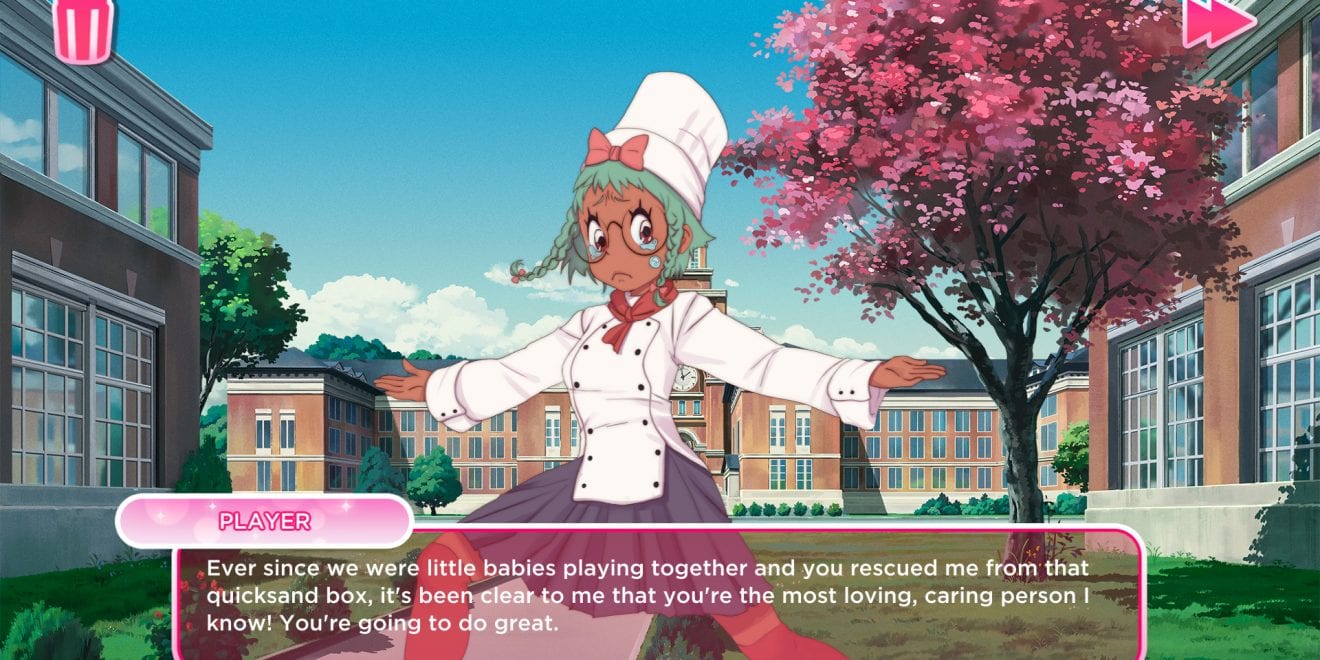 Here’s how the game’s features are described:

Thanks largely to the global reach of the Steam and other gaming platforms, Japanese-style dating simulators have grown in popularity and creativity in recent years. With roots in the 1980s, the game genre began to take off in the ’90s on systems like the PlayStation and Game Boy Color.

Traditionally, dating sims involve choosing from several possible romantic partners or friends in a setting such as a high school or college. In the past decade, the genre has seen more inventive entries, with titles like the cult favorite “Hatoful Boyfriend,” a pigeon dating simulator whose plot takes some unexpected turns into a grotesque murder mystery. 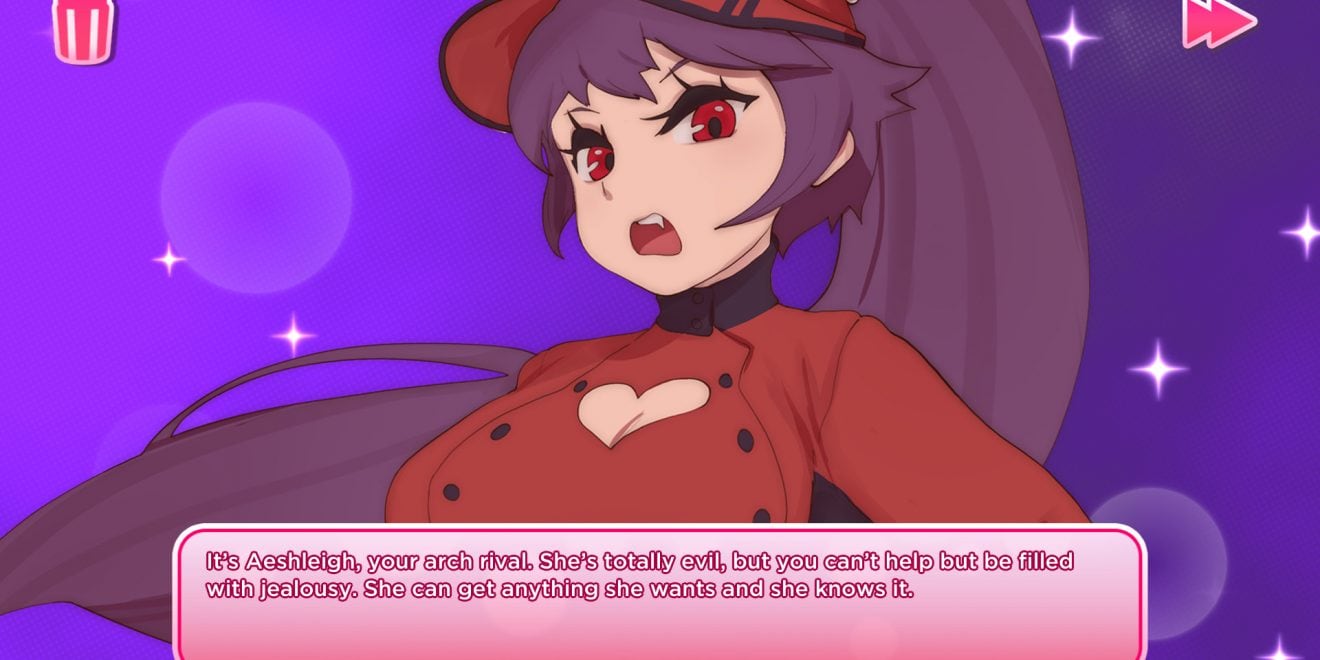 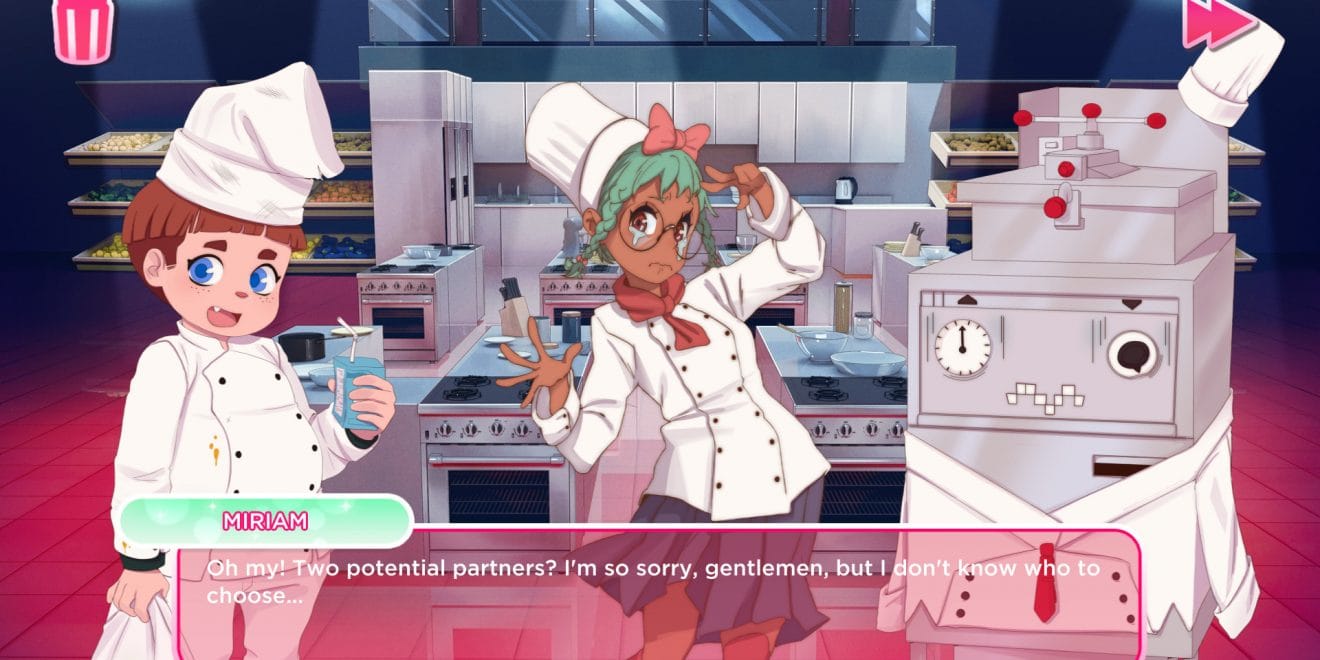 The game developer, Psyop, is best known in advertising circles for its animations and other digital creations. Prior to the Colonel Sanders dating sim, the production house had partnered with Wieden + Kennedy Portland on Travel Oregon’s ambitious homage to the films of Hayao Miyazaki’s Studio Ghibli. 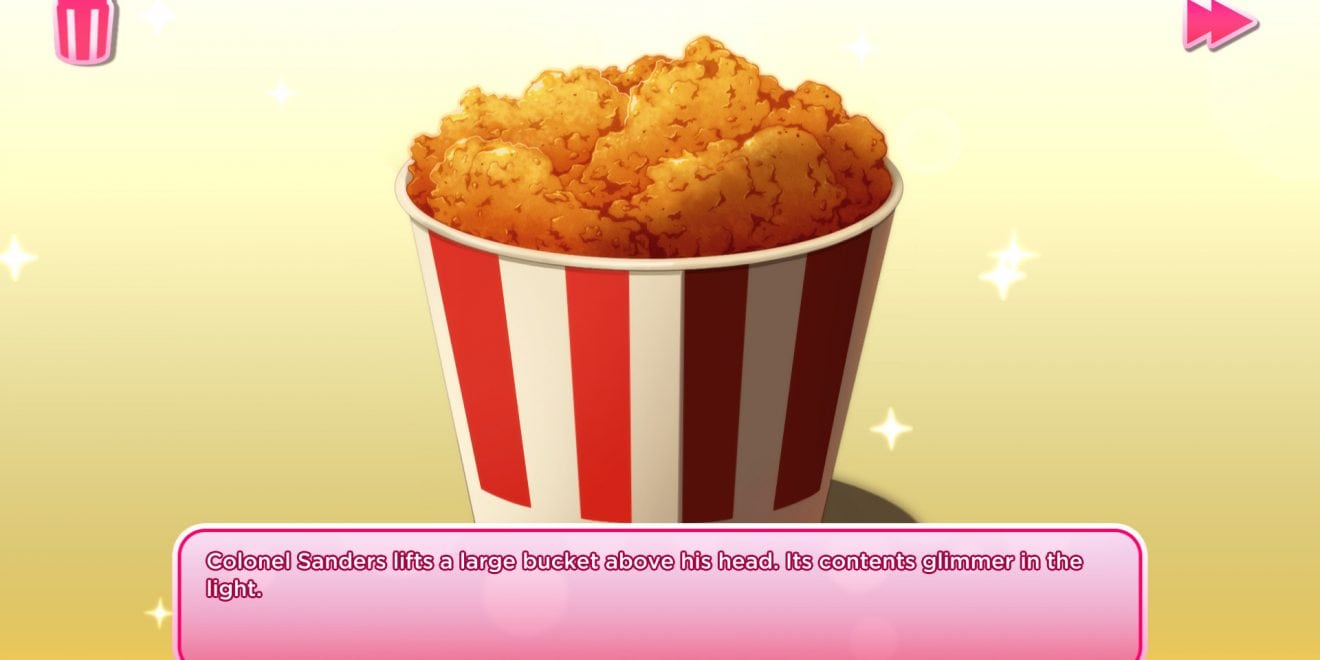