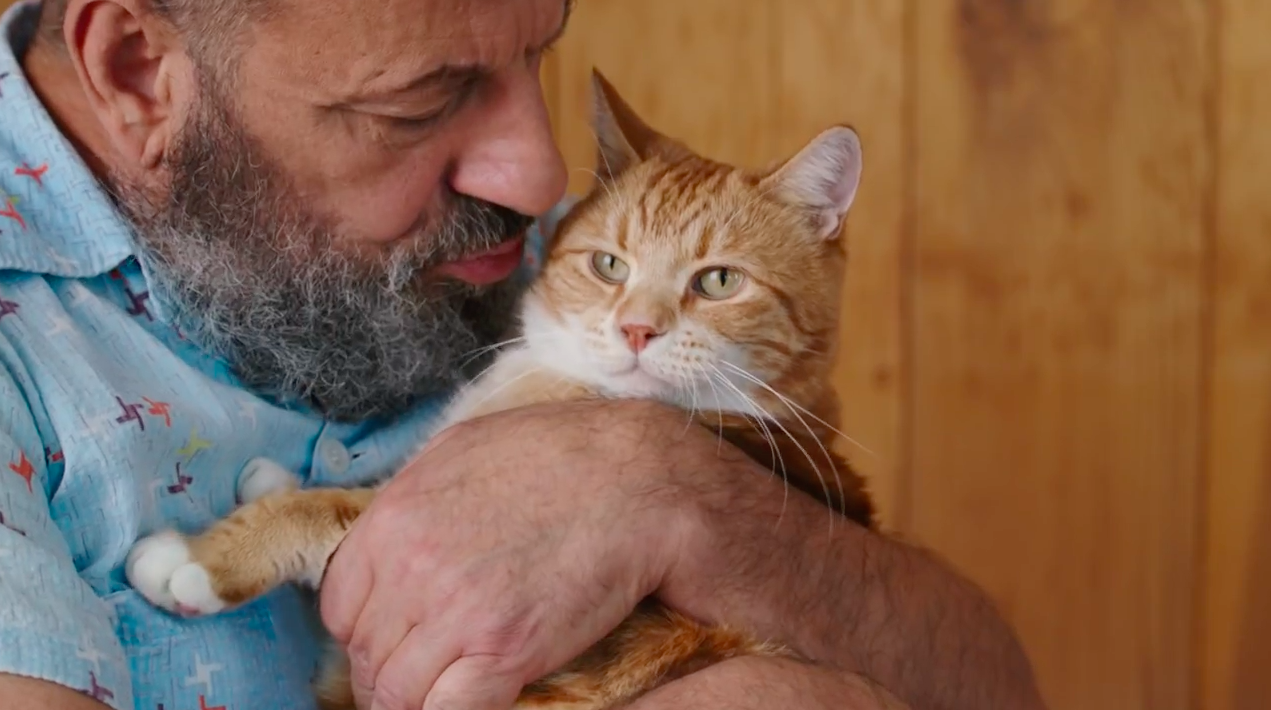 Celebrities star in a new PSA campaign to increase pet adoption, with a slight twist: The stars in question are two dogs and a cat, all shelter animals before their respective rises into the spotlight.

Bento, better known as Keyboard Cat of YouTube fame, appears in the series, alongside popular Instagram personalities Hamilton Pug, who is incredibly chill, and Toast, the tongue-lolling fashionista spaniel (a Cavalier King Charles, to be precise).

The anthem ad below introduces all three without their characteristic trappings before unveiling their true identities. Each also gets a stand-alone video featuring their humans, and a closer look at their stories.

Appearing under the umbrella title "Start a Story. Adopt," the ads—created pro bono by J. Walter Thompson—come from the Shelter Pet Project, a venture of The Ad Council and animal advocacy groups Maddie's Fund and The Humane Society of the United States. With help from donors, the campaign will run across TV, radio, print and outdoor, as well as online, with opportunities for viewers to share their own adopted pet stories.

Ultimately, the groups hope to eliminate the need to euthanize pets for whom shelters can't find homes. Creatively, the idea is so perfect—cute, Internet-famous cats and dogs pleading online for the lives of other cute cats and dogs—that it's hard to believe it hasn't been done before (though there's no shortage of adoption ads that shamelessly feature cute animals).

To be fair, though, it does play to the lowest common denominator: Its message is essentially "Adopt an adorable shelter animal so you can make it a celebrity!" That doesn't have the heartstring-plucking substance of U.K. organization Battersea, which leveraged the life-saving benefits of pets, or the humor of a Las Vegas shelter whose faux infomercials marketed pets as exciting multi-use creatures.

But the new campaign is perhaps the most deviously appropriate way to pitch a celeb-obsessed American audience. And for what it is, it stands as a legitimate, lighthearted way to get people to care, and could lead to some happy stories—even if they are more prosaic.

The individual pet clips appear below: