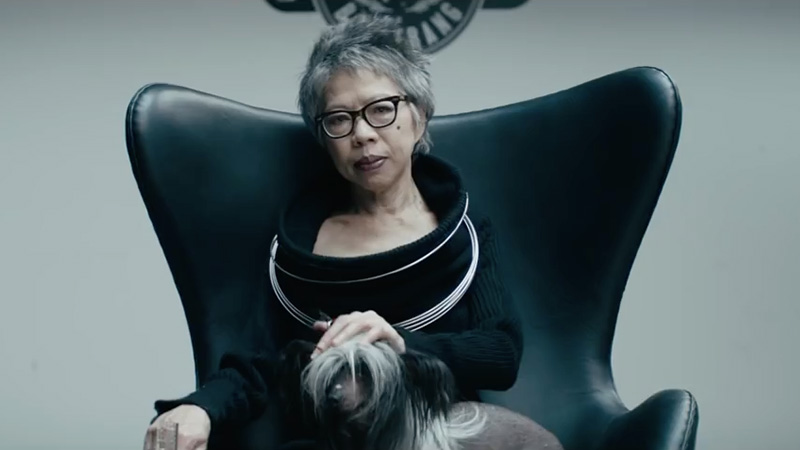 An apparently lighthearted ad celebrating Australia Day is drawing fire in that country for being culturally insensitive.

In the commercial for farming group Meat and Livestock Australia, the country executes "Operation Boomerang" to rescue citizens living abroad just before Jan. 26, when Australia Day takes place. Its objective: To ensure that no one goes without the holiday's traditional lamb meal … and save them from whatever they were doing elsewhere.

One Australian in the U.K. is "rescued" from drinking warm beer. Another in Japan is spared from confusing foreign business customs. A third in Los Angeles avoids having to spend any more time staring into a dental patient's mouth.

At first blush, the ad—created by Sydney agency The Monkeys and starring Australian celebrities like newsreader Lee Lin Chin and sports commentator Sam Kekovich—seems innocent, even fun. But upon deeper examination it becomes more problematic.

A bit like Columbus Day for Americans, Australia Day commemorates the arrival on the continent of the first British colonists … and their ensuing violent displacement of indigenous people, critics argue. Then there's the ad's use of the word "boomerang," which, while part of the Western lexicon today, was originally an aboriginal term.

The pairing of those unsavory cultural morsels makes it easier to see why a spot depicting armed raids of Australians trying to integrate elsewhere—under the banner of an appropriated word whose original users are casualties of colonization—might rub some viewers the wrong way, even if its intentions are clearly to amuse.

The effort is ham-fisted at best and, at worst, a creepy celebration of the imperialist attitude that permeates the holiday's history.

But that isn't the only sticking point (though it may be the biggest one). When one Australian refuses repatriation for lamb on account of his veganism (he's now living in Brooklyn, haha), emcee Chin displays the sort of disdain that will delight meat-lovers everywhere … and has unsurprisingly also enraged animal activists.

For its part, the MLA is no stranger to such controversy. In a previous campaign that also starred Kekovich, it mocked vegetarians. In this case, it's likely the marketer was deliberately stoking the flames—presumably to grill more lamb.