Design Army explains all that went into the 40th anniversary 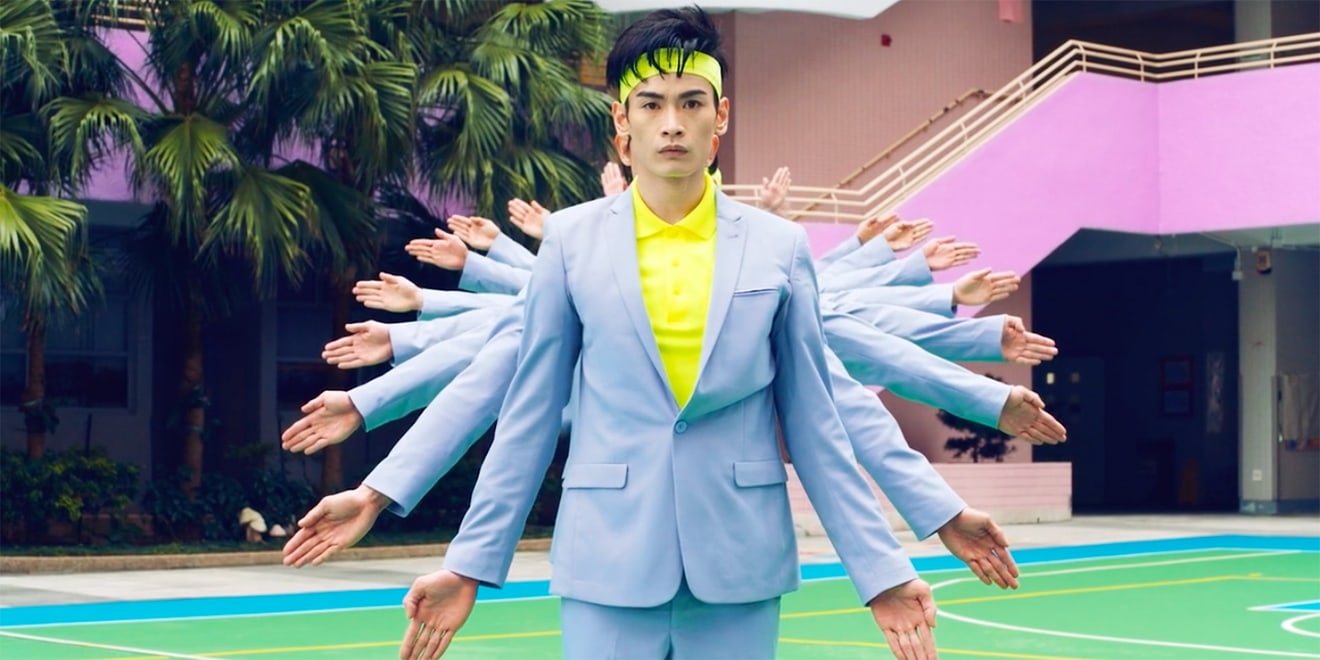 Swan Lake, this is not. And that’s the point (or, pointe?) of the new campaign for the Hong Kong Ballet from Design Army, about a year after the Washington D.C.-based agency rebranded the dance troupe with the tagline, “Never Standing Still.”

“Hong Kong Ballet is committed to the notion that classical ballet can be of-the-moment,” says Septime Webre, the company’s artistic director, who choreographed the heritage-meets-pop-culture dance sequences. “I love the bold, graphic shapes the dancers’ bodies make in contrast to the surrounding architecture.”

Adweek spoke to Pum Lefebure, Design Army’s co-founder and chief creative officer, about the new work—celebrating the ballet’s 40th anniversary—shot from Victoria Harbor to the streets of Hong Kong to traditional banquet halls, with the ongoing goal of broadening the audience for the troupe and giving it a modern makeover.

Adweek: Tell us about the concept and the backdrop.

Pum Lefebure, CCO, Design Army: Hong Kong has a perfect mix of traditional and modern, but ballet in Hong Kong is often seen as traditional. My goal was to make ballet relevant for the modern audience.

Color inspiration came straight from Hong Kong itself–the buildings piercing through the fog with the pops of colors definitely influenced the art direction. 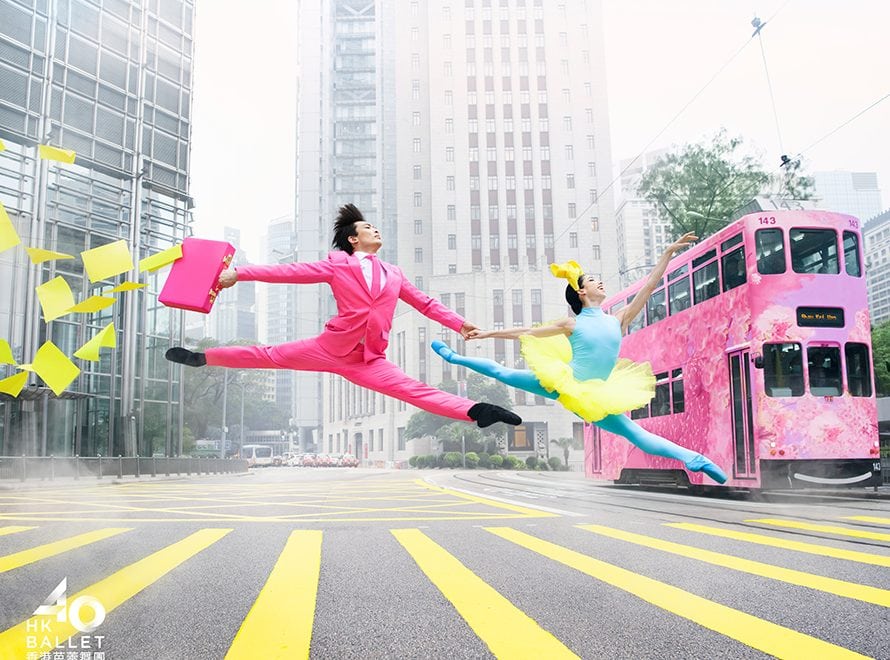 To give it visual stopping power, we mixed the elements with curated art direction – we wanted to be distributive and artistic (like the traditional Chinese dancing lion, but we had one made in magenta). There are other moments of playfulness in the film as well, like invading a glitzy dim-sum banquet hall to dance on the tables while twirling fans, or taking over the iconic Hong Kong harbor with a neon troupe of hip-hop ballet dancers.

Where does this campaign fit in the rebranding you did for the client in 2018?
This is an important year for Hong Kong Ballet and we wanted to make a big splash for them. We did this by taking cultural elements that an international audience can relate to and mixed that with everyday life that the Hong Kong audience interacts with. 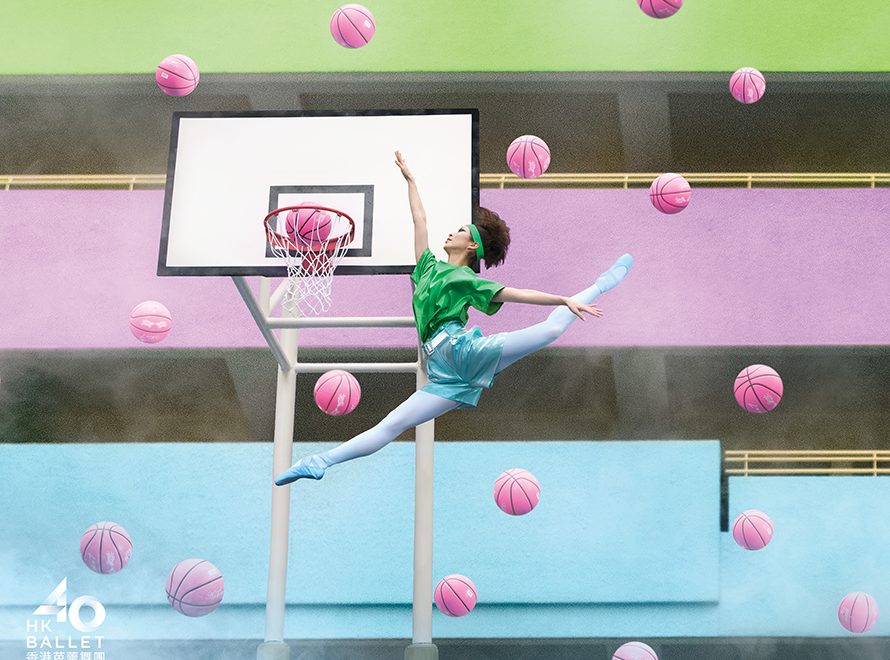 What can you tell us about the logistics?
Every single frame in the film is heavily art directed. From the clothing to the hot pink basketballs to the grandmas’ matching outfits, every single piece had to be coordinated with the next scene and location.

Design Army sketched out almost every single frame of the storyboard, which was the playbook for the shoot. At the shoot we need this playbook, as each team member is doing multiple roles. We’re juggling countless conversations with the choreographer, the director, stylists, music and also with the client to discuss how to push the film farther and do something bigger.

We are based in D.C., but for about three months we were working on Hong Kong time—which is a 12-hour difference—and then all of this had to be conveyed to the many different departments and collaborators. The entire team—everyone—all had to be on the same page and be organized in order to get the project done. When the day of the shoot arrives, there is no time to think or make decisions; it is time to execute.