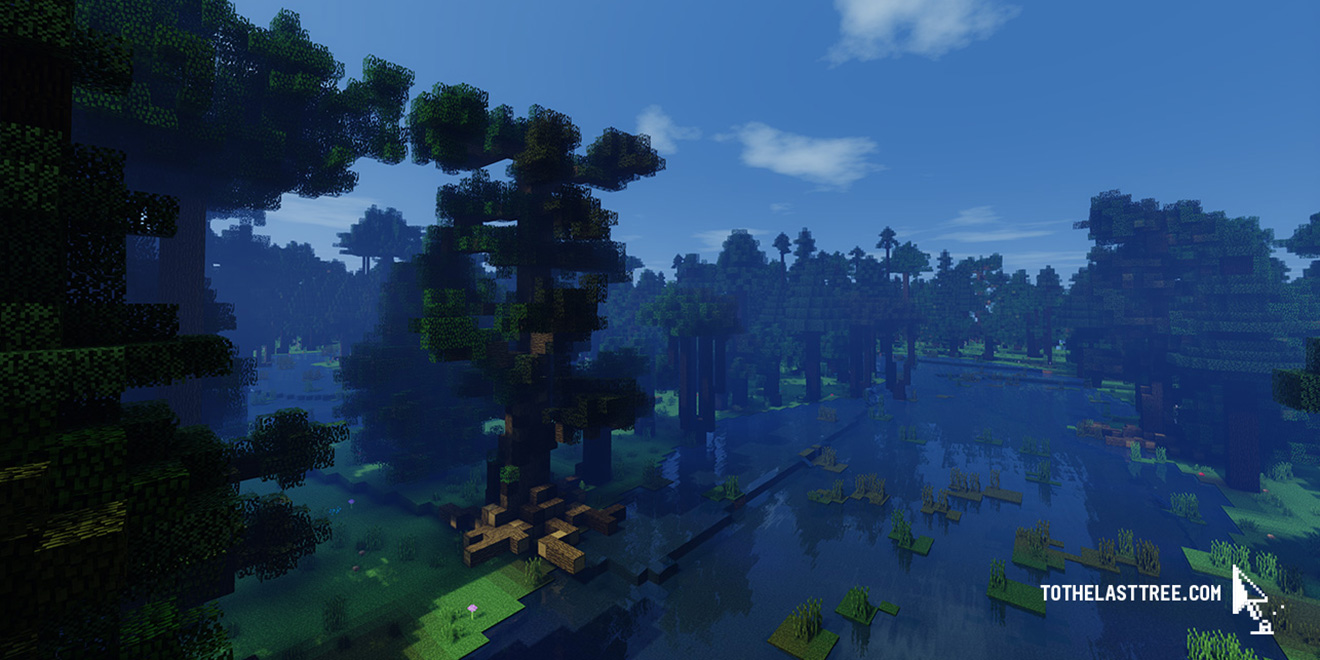 There’s a kind of life within forests that you can feel only when you’ve stopped to pay attention. We’re not talking about animals; we mean the trees themselves, which are even able to communicate using a nifty network of fungus (sometimes adorably dubbed “the Wood Wide Web”).

But most of us live far from nature, so we don’t think much about the impact forests have on our ecosystem or health, much less about what they might be saying behind our backs. Which is at least one reason why it’s so hard to stop illegal logging.

To save the Białowieża Forest, Europe’s last lowland primeval forest and an UNESCO World Heritage site, Ogilvy partnered with Greenpeace Poland to do something crazy in a really epic way. The team worked with GeoBoxers to seize upon satellite and paper maps of the forest’s over 700 square kilometers (435 square miles), laid those images over a 3-D topograhical model, and rebuilt it 1:1 … within the video game Minecraft.

The campaign was titled “To the Last Tree Standing.” 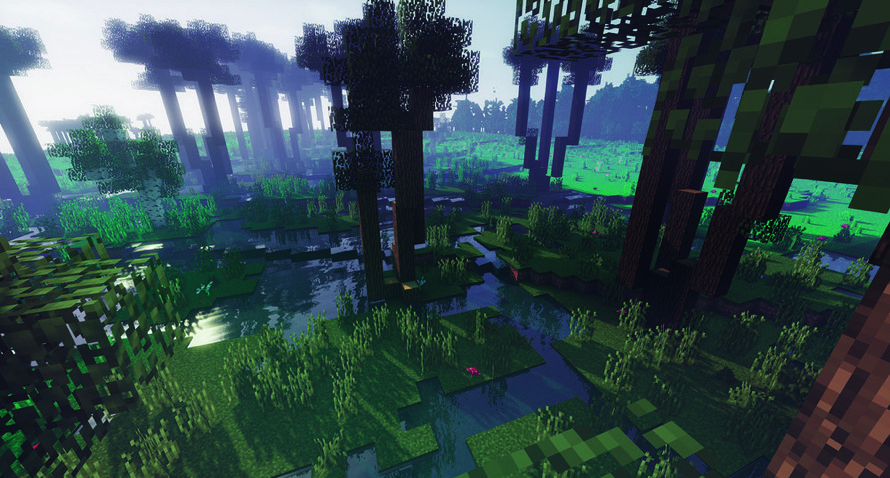 The map included over 7 million custom-designed trees (we’re sure the Super Duper Graphics Pack helped), the better to reflect the Białowieża Forest’s richesse while illustrating the impressive size of many specimens. “The trees there are much bigger than anywhere else and we had to reflect it,” the agency explains. 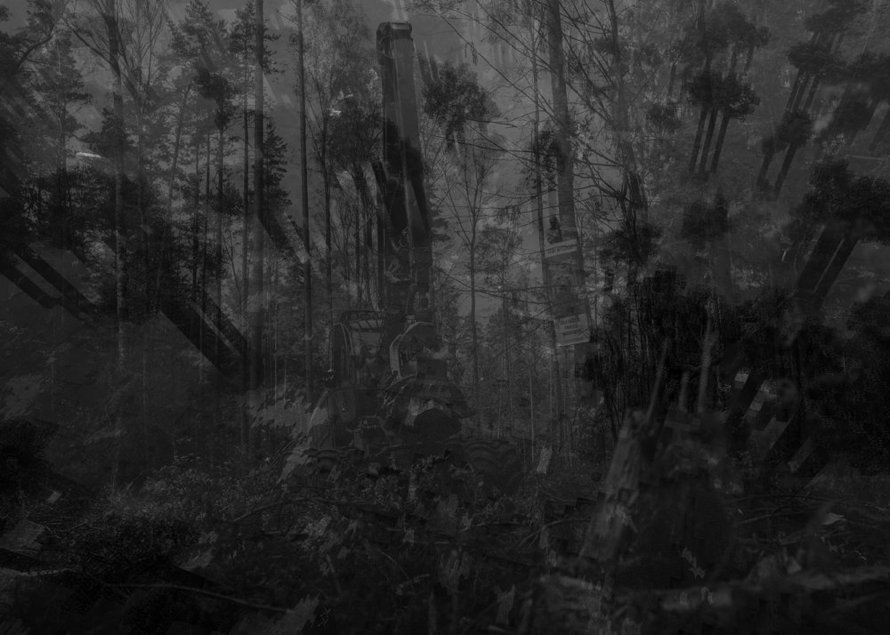 Unsurprisingly, the map—which was over 19 gigabytes!—was a hit with the Polish gaming community. Major gaming celebs, streamers and other influencers streamed their gameplay. Here’s one such video (there’s a moment when the dude just goes, “Wow, wow, wow!”).

But that’s only where the campaign began. When the Białowieża Forest on Minecraft hit peak popularity, Greenpeace suddenly replaced the map with an alternate version where all 7 million trees—with the exception of one—had been cut down. To really drive it home, it had Poland’s most popular gamer, Gimper, hold a live quest on Twitch to try to find the last tree standing.

Once Gimper succeeded, the map replenished itself, returning the forest to lush life. 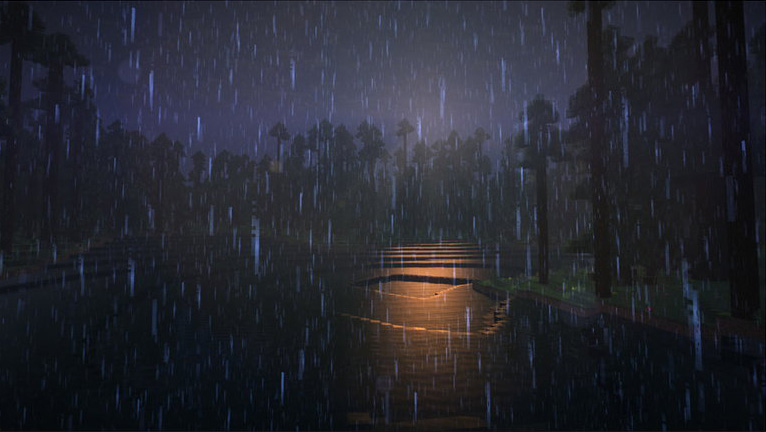 Impressively, Ogilvy claims logging in Białowieża Forest is no longer taking place … and Poland’s Minister of the Environment was fired, presumably because too little effort was put into getting the logging to stop in the first place.

The gorgeous map that apparently made it all happen—and will, here into forever, prove to anyone who asks that gamers really can make a positive difference in the world—is sadly no longer hosted online. But here’s a nifty little video that takes place within it, narrated by an iconic Polish wildlife documentary voice actor.

A full documentary film of 28 minutes was also created, elaborating on the current state of the Białowieża Forest. Don’t worry; there are subtitles in English.

Lastly, experience the Minecraft map through the photos interspersed throughout this post, which are themselves diverse and sometimes even haunting. They were part of a campaign led by Poland’s top 12 contemporary photographers. (Amusingly, they publicly promised to exhibit “landscapes from the forest” … and instead shared screenshots of the Minecraft map.) 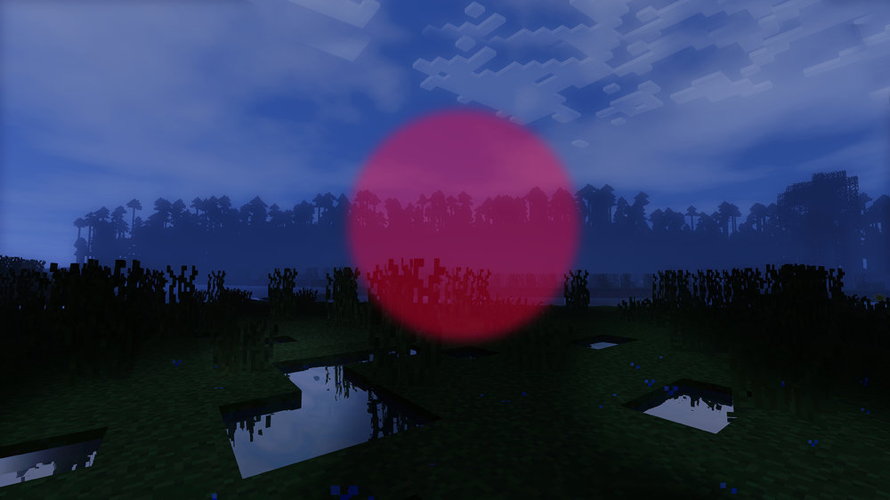 “I took part in this because I wanted to express my disapproval of what’s currently going on in the Bialowieza Forest,” says photographer Bartek Radwan. “A joint project of 12 photographers and its atypical form seemed like the best way of protest. In the digital forest, I was looking for stormy weather and decided to take a shot of thunder among the trees. This is how I pictured it and was curious if it will work out. It did.”

Below is the shot Radwan took. 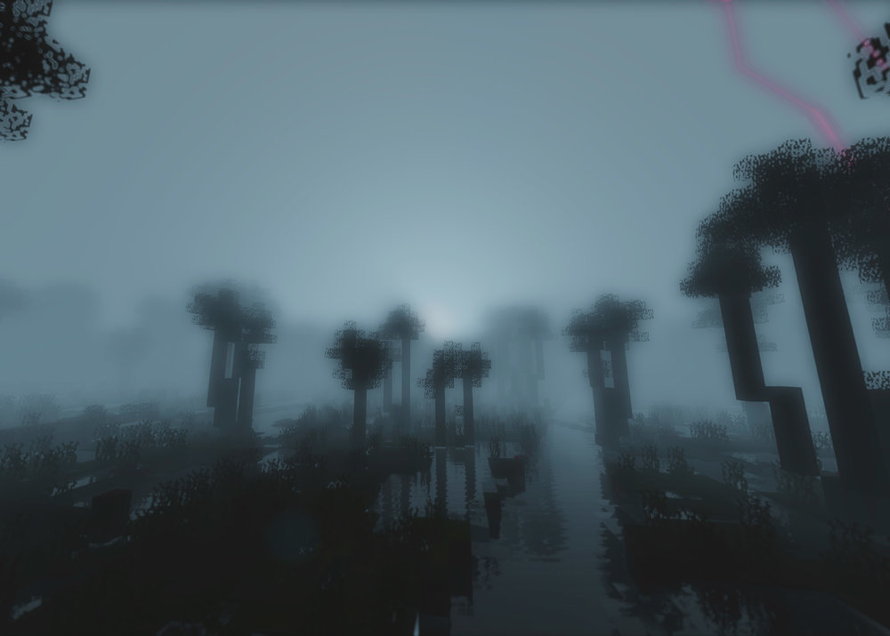