The brand showed the new car to influencers 3 weeks ago, then unveiled it slowly 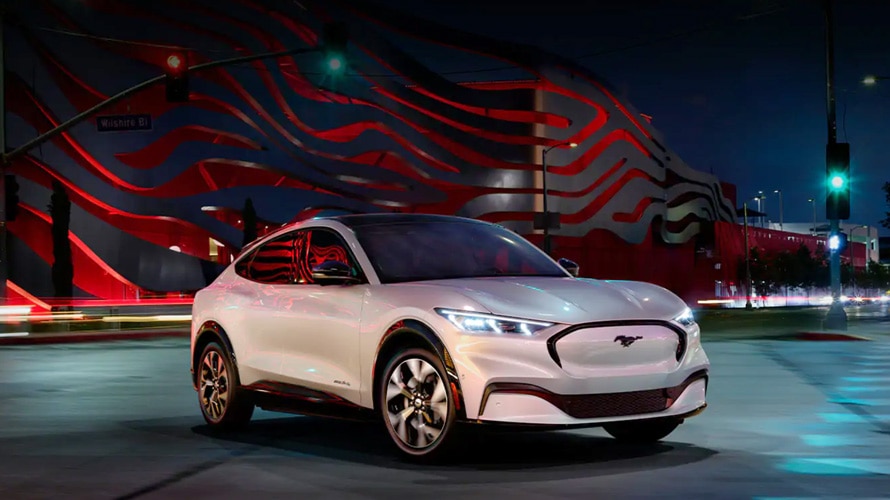 At an old theater in downtown Detroit with intricately painted domed walls and ceilings three weeks ago, Ford hosted a VIP-only event where it gave social media influencers and attendees a sneak peek at the newest addition to the Ford family: an all-electric SUV called the Mustang Mach-E.

The space was darkly lit, shrouded in black with streaks of neon color galloping across floor-to-ceiling screens, playing up the mystery surrounding rumors of the new Ford product.

That secret event subtly kicked off the Mach-E ad campaign by BBDO and was followed by a slow trickle of information via the automotive influencers—including David Patterson, That1320Chick and Katie Osborne—who attended the event

Each of those influencers posted photos with the hashtag #ElectricandUntamed that turned out to be a part of a 10-piece puzzle that, when assembled, showed a silhouette of the new Mustang. It finally came together Sunday night when Ford officially revealed the Mach-E in a livestreamed event hosted by Idris Elba, who’s also the face of the campaign.

In the spot, Elba meditates on the history of the Mustang brand, sipping coffee in between clips in which various iterations of the car, from 1964 to the present, race from country to urban roads as they catch the eye of onlookers—a rancher, a woman auto mechanic, a small boy peering through a window and a couple of professional businesswomen. The spot concludes with Elba climbing into the Mach-E, driving off and saying this is the car that “will move us all forward, and holds nothing back.”

“A new breed of Mustang deserves a new breed of launch,” said Lauren Connelly, evp and global executive creative director at BBDO. “The communications plan upends established norms by relying on influencers, experiences, branded content and an online/offline film to target the sophisticated, next wave of electric vehicle adopter—lovers of the new.”

The new campaign hails the Mach-E as a new direction for Ford and the Mustang brand. The car, which was developed just blocks away from Henry Ford’s first factory and 55 years after the first Mustang was introduced, will be available late 2020.

“At the first-ever Detroit auto show, Henry Ford said he was working on something that would strike like forked lightning,” said Ford’s executive chairman Bill Ford in a statement. “That was the Model T. Today, the Ford Motor Company is proud to unveil a car that strikes like forked lightning all over again. The all-new, all-electric Mustang Mach-E. It’s fast. It’s fun. It’s freedom. For a new generation of Mustang owners.”

Ford chose BBDO as its new lead creative agency just over a year ago, moving away from WPP after more than 70 years. 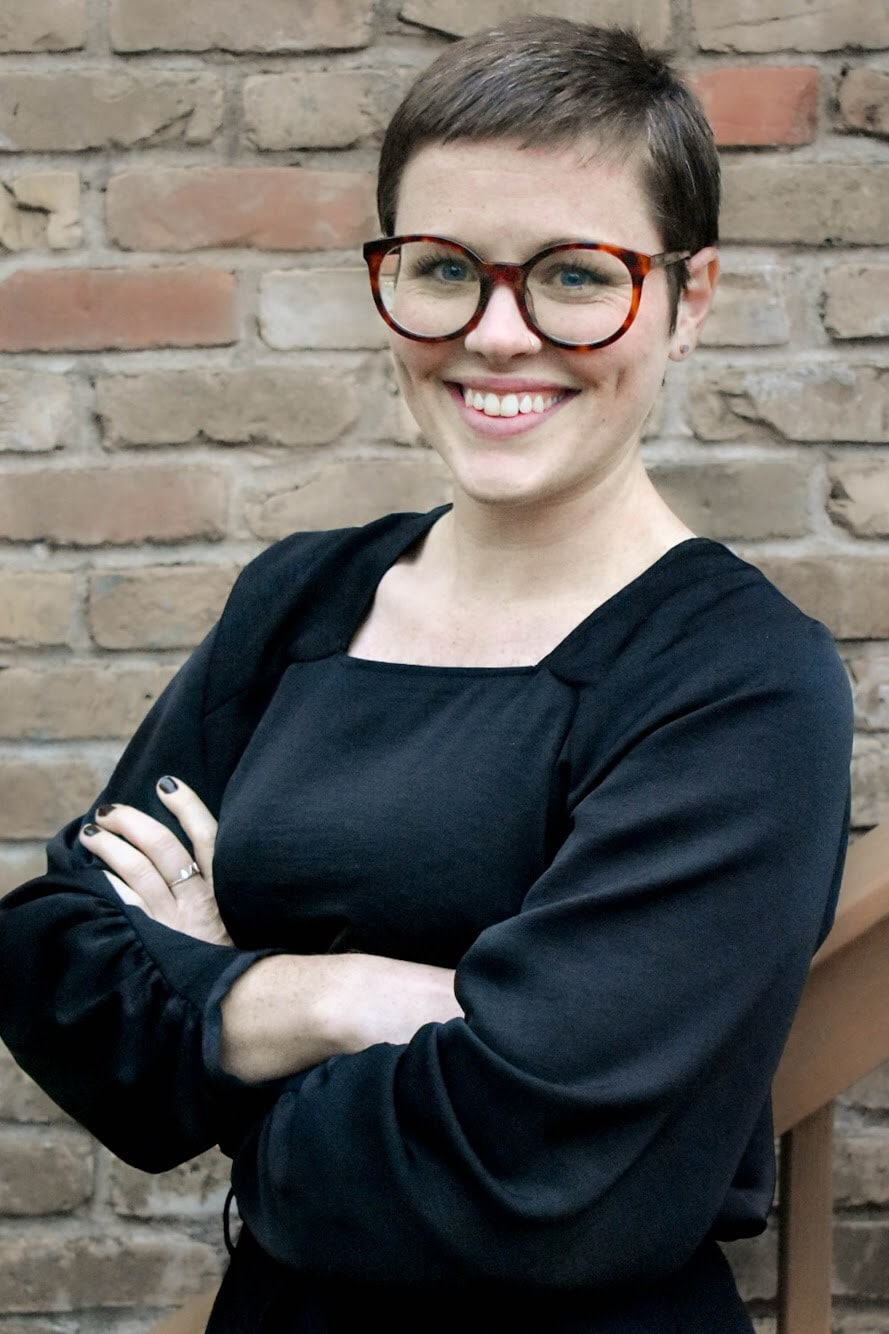