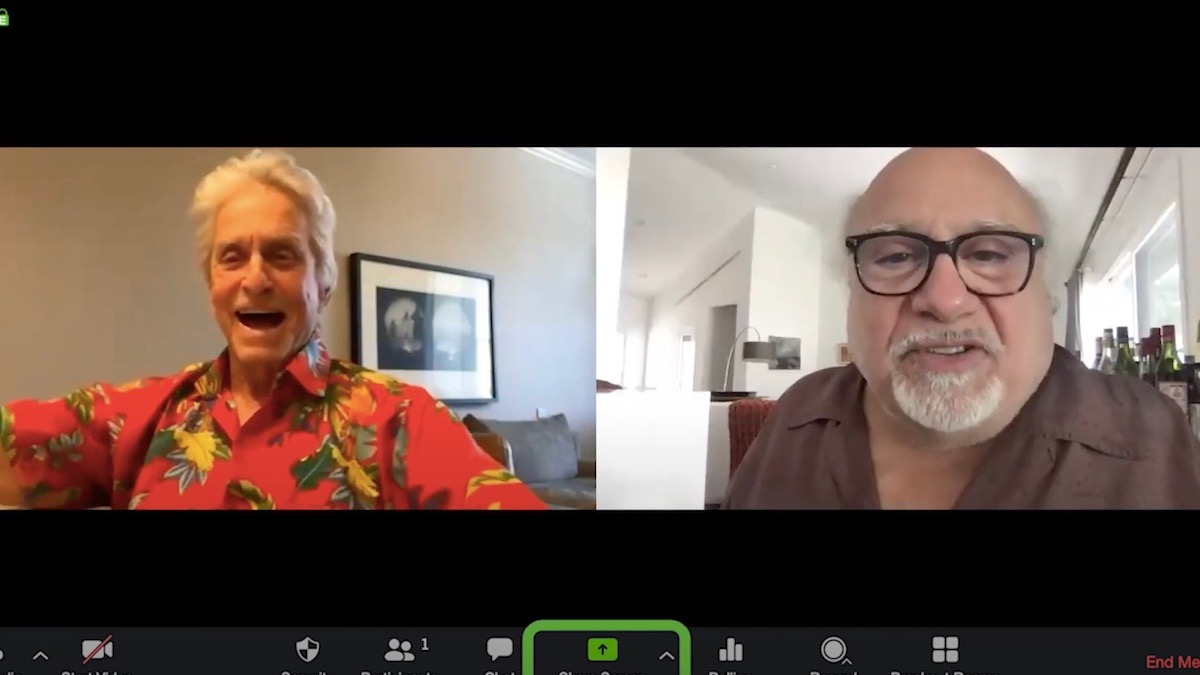 Death sucks. But, when the time comes, being in control of your own end-of-life care can make the process smoother—as Danny DeVito and Michael Douglas promote in a charming new ad.

It sees DeVito and Douglas join for a Zoom call, during which they struggle through the usual tech issues, then get to discussing POLST. The aim is to raise awareness of the program, which gives terminally sick patients greater decision-making power over their end-of-life care.

Douglas and DeVito were frequent film collaborators in the 1980s, appearing together in Romancing the Stone, Jewel of the Nile and War of the Roses. They also co-starred in 2009’s Solitary Man.

The PSA isn’t the first time Graf, one of the U.S. ad industry’s best-known creatives, has approached death with comedy. He hosted a fake, eccentric funeral complete with coffin, marching band, eulogies and a dead rat when he closed down his New York independent agency in October after nine years. The agency had taken a hit from widespread industry trends such as clients moving from agency-of-record relationships toward project-based and in-house work.

In an interview with Adweek following news of the closure, he said: “I’d like to think we were proof to everybody in the industry that creativity sells a ton of shit, and I think we did prove that.”