Viewers divided by this guy's view of America 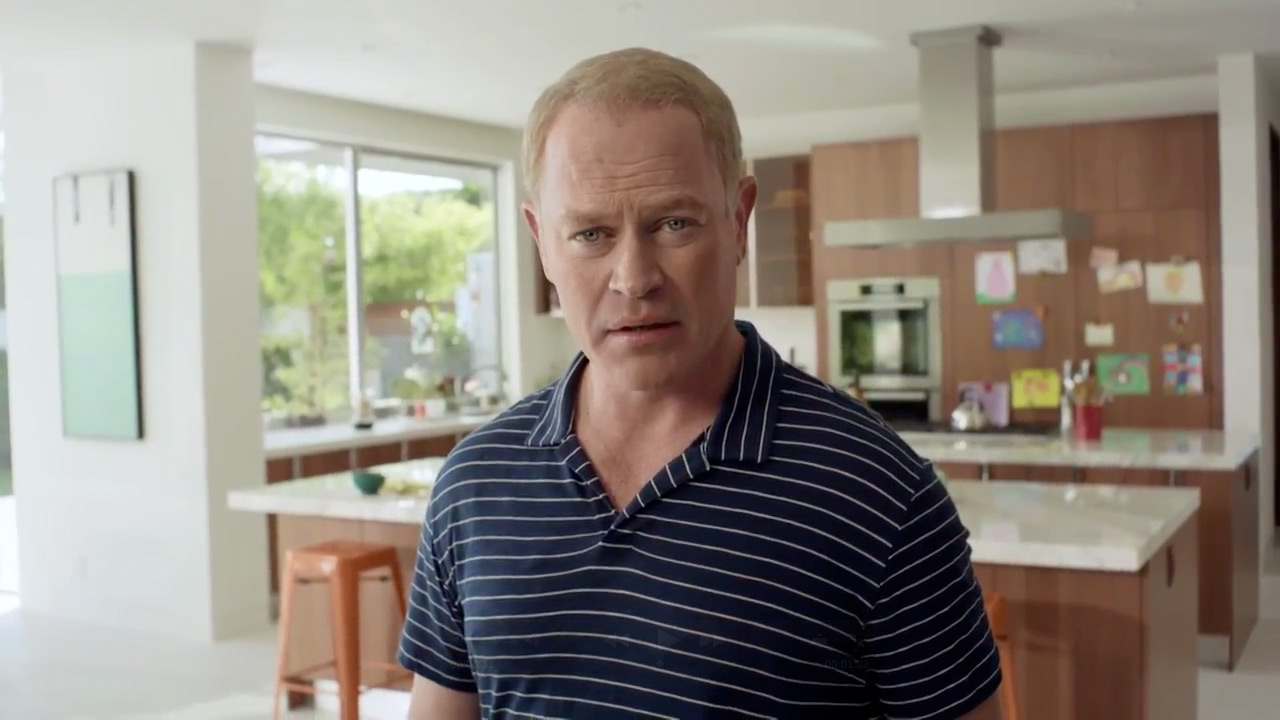 In Cadillac's latest commercial from ad agency Rogue, airing during the Olympics, we take a tour of the souped-up American dream while our host (played by Neal McDonough) waxes poetic about the virtues of working hard and owning stuff—and manages to throw a few digs at other countries for living more leisurely lifestyles and being less industrious.

"Other countries, they work. They stroll home. They stop by the cafe. They take August off. Off. Why aren't you like that? Why aren't we like that? Because we're crazy-driven, hard-working believers, that's why."

He concludes: "As for all the stuff, that's the upside of only taking two weeks off in August. N'est-ce pas?"

Outside of this guy being painfully annoying, here's a question: Does taking two fewer weeks of vacation guarantee upper-middle-class wealth? I bristle when I think about how many people toil all over the world—here and abroad—and don't enjoy the same opportunities as, you know, this guy.

It's also a curious choice for the Olympics, which is supposed to be a celebration of different countries and cultures—not a repudiation of them. I certainly take no issue with owning things, and I think we should be lauding hard work, big dreams and supporting one's family, but even if this ad is meant to be tongue-in-cheek, it's still obnoxious and poorly timed.

Unless it's completely awesome—which is the other view espoused by some YouTube commenters. In fact, the debate over there is pretty black and white. Point: "How insensitive, egocentric, and repulsive.﻿" Counterpoint: "Hey butthurt foreigners in the comments: instead of crying, take notes. This is why our country is the greatest in the world and yours isn't.﻿"

I personally think the spot is visually lovely but could be seriously improved if they cut out the speaking parts and had the Space Jam theme song playing instead.