A Bit Too Much Family at the Holidays? HotelTonight Has a Wicked Solution for That 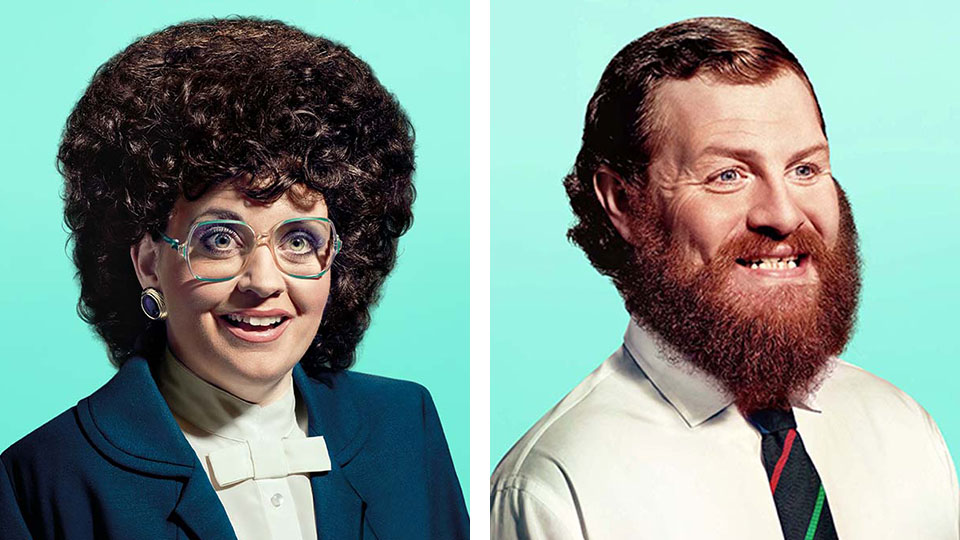 Not to be uncaring or anything, but family time should have its limits. Contrary to popular belief—and lots of heart-tugging holiday advertising flooding the market lately—there really is such a thing as too much togetherness.

Mobile app HotelTonight is clear-eyed about this, but doesn't suggest skipping the trek home altogether. That would be harsh (and potentially hazardous to your relationships). The brand does, though, give you an escape from your nattering cousin, your magic-loving uncle and that godforsaken doll-filled guest room at Grandma's house.

Its new campaign, "Visit, Don't Stay," aims to remind us all that Norman Rockwell-style gatherings exist only in paintings, and that saving our sanity is equally important as showing up for Thanksgiving dinner.

HotelTonight, which specializes in last-minute bookings, wanted something memorable, since it's competing with "big brands with deep war chests that have been advertising for years," Elias said. He also wanted the campaign to capture HotelTonight's brand personality, which he described as "in-the-know, savvy, fun and approachable."

The 5-year-old app has 20 million downloads, a chat-based concierge service and a loyalty program.

Execs at HotelTonight used some of their own experiences with holiday travel to inform the ads. "It's a time of celebration and getting reconnected with extended family," Elias said, "but it can be crowded and awkward. We didn't want to be negative about it, but we wanted something people could relate to."

Hey, a nice hotel room beats sitting along in a parking lot when you've had enough.

As part of the campaign, there's a contest that asks consumers to relay their reasons for visiting family but not sharing a roof overnight, using the hashtag #HotelTonight. Winners who presumably tell the best/worst homecoming horror stories through the month of December will win HotelTonight credits.

See the print work below.