Is a settlement in the works to end lengthy investigation? 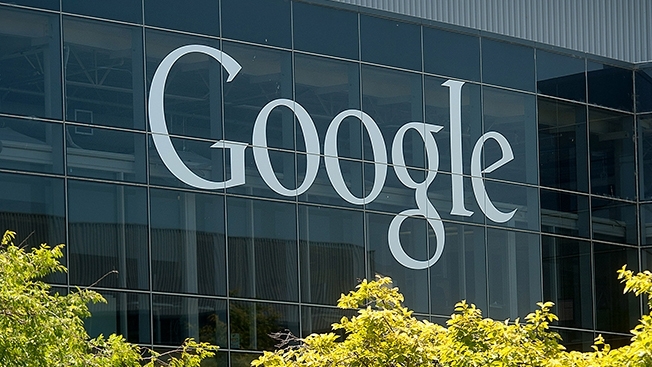 U.S. trade representatives are pushing back against European legislative efforts to break up Google.

The U.S. Mission to the European Union said efforts to separate search engines from other commercial businesses are not based on competitive, impartial reasons, but political ones, according to Reuters.

Two EU parliamentarians have introduced a draft resolution that would separate search engines from other commercial services, essentially breaking up Google’s multi-faceted business.

The European commissioner for digital affairs, Guenther Oettinger, reportedly backed away from the resolution. He told a German publication that Google would remain intact and the EU competition laws are good enough.

The European antitrust investigation of Google is about to enter its fourth year without coming to any conclusions. However, Bloomberg reported that a settlement may be in the works. The European Parliament has no authority to break up Google, but it can amend proposals by the European Commission, which is what it did previously to curb banker bonuses.

But curbing executive bonuses during tough economic times is a much easier sell than trying to regulate the world’s largest search engine company.

Bloomberg reported that Google controls more than 90 percent of the European search engine market, which is why European competitors have complained Google enjoys unfair advantages in the EU and why some EU parliamentarians calling for its break-up.