Perry Fair steps down after 4 years 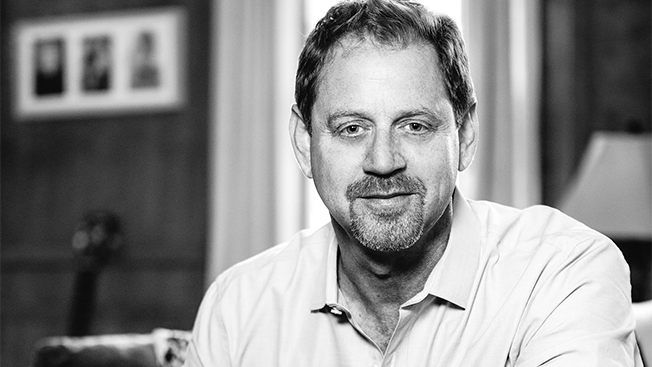 Kramer, who will manage JWT Atlanta's growth efforts and strategic direction moving forward, takes over for president and chief creative officer Perry Fair, who stepped down after more than four years with the WPP shop. Fair, who had expressed a desire to relocate to Los Angeles in recent months, will stay on to assist with the transition until May 1.

This news is unrelated to the recent controversy surrounding the WPP agency's former global CEO and chairman Gustavo Martinez, whose resignation proved to be a major topic of conversation at this week's 4A's conference in Miami. The decision to hire Kramer predates global communications officer Erin Johnson's discrimination suit against Martinez and the larger JWT organization.

In his new role, Kramer will report directly to JWT CEO of the Americas Stefano Zunino while also working closely with the Atlanta office's chief operating officer Marshall Lauck.

"Spence is an established global business leader with a passion and commitment for creativity," said Zunino. "His client-side experience, management expertise and ability to drive great work make him the right person to be leading our Atlanta office. He will be a partner and advocate for our clients and employees."

Kramer spent several years in client-side roles before joining the agency world. He was vice president of marketing at both ESPN and Virgin America, working to build the airline's brand and communications strategies, while helping design its signature in-flight entertainment system.

He later became global director of the Nike account with Wieden + Kennedy Portland, overseeing teams across seven different offices on the "Just Do It" and 2008 Summer Olympics campaigns. Kramer was then promoted to run the Coca-Cola business, managing the agency's work for Coke, Diet Coke, Coke Zero and Powerade and leading its winning pitch for the 2014 FIFA World Cup sponsorship.

Kramer left W+K to become Crispin Porter + Bogusky's first global managing director in 2014. After spending a year with the MDC Partners shop in Miami and contributing to its winning pitch for the global Infiniti account, he relocated to Atlanta, where he worked as a freelance consultant before JWT chose him to replace Fair.

"Beyond the clients and the awards, an agency is its people. J. Walter Thompson Atlanta, Dallas and Houston are full of some amazing individuals. And I will miss them dearly," the outgoing president said. "It has been an honor working with every client, and it's a great feeling to know that after four years, the agency is in good hands."

"We are grateful to Perry for his many contributions to J. Walter Thompson," Zunino told Adweek. "In his four years at the agency, he oversaw our successful defense of the United States Marine Corps account and added clients such as Pennzoil, USO and Build-A-Bear Workshop. Perry leaves during the most-awarded year in J. Walter Thompson Atlanta's history. He remains a friend to the agency and WPP, and we wish him all the best in the future."