Keeping pace with tech and emphasizing the art of storytelling 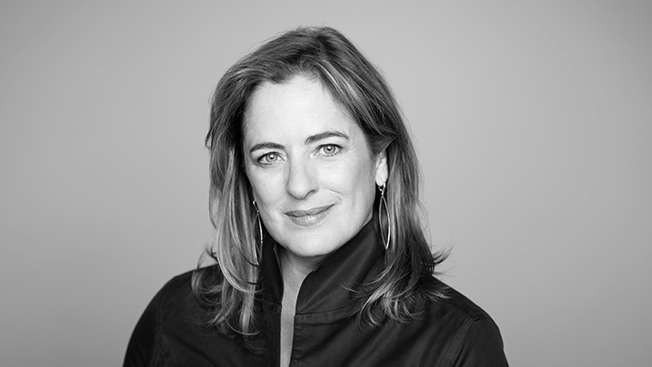 When asked today what the ad industry will be talking about a year from now, agency leaders were refreshingly thoughtful and hopeful.

Talking in paragraphs rather than soundbites, a panel of four leaders offered four different visions when Adweek's Lisa Granatstein posed the question at the 4A's Transformation Conference in Austin, Texas.

"We have lost a lot as an industry by clients having 15 different vendors who don't know each other, who show up at maybe a meeting once a quarter or once every six months. And the fact that we don't spend a lot of time sometimes with our media partners on behalf of our clients is criminal," Sheldon said. "This era of specialization—I get that. We're all supposed to be specialists. But I think it can all be done under one roof."

Coupled with that splintering of work across many agencies is the rise of project-based assignments, which are labor intensive but generally don't pay as much as retainer-based relationships. As such, these projects are difficult to staff, and to Butler, Shine, Stern & Partners' John Butler, that will be a pressing concern next year.

What's more, projects are challenging operationally because, by definition, they don't supply recurring revenue, Butler said. "And so, how do you staff for that?"

"Technology is moving so quickly that I do worry about bringing all that production and making inside the agency versus go more back to the production model from film, where you understand the creative, the thinking and the idea that you want to make but you go out there and find the best idea makers," said Credle, the shop's chief creative officer for North America. "How much can we actually afford to build in-house and not only afford financially but afford because it changes so rapidly?"

Finally, notwithstanding the need to keep pace with tech, Sally Kennedy, CEO of Publicis Hawkeye in Dallas, is optimistic that agencies will stay focused on what they do best.

"I hope that we're celebrating more storytelling and our craft as an industry because with marketing automation and programmatic buying, so much of the bottom of the funnel is going to be taken care of," Kennedy said. "I think there's going to be a renewed emphasis on brilliant storytelling by real practitioners that know what they're doing—I hope."