Ad of the Day: John Cleese Resurrects Basil Fawlty for First Time Ever in Specsavers Ad

He credits the writers for getting the character just right 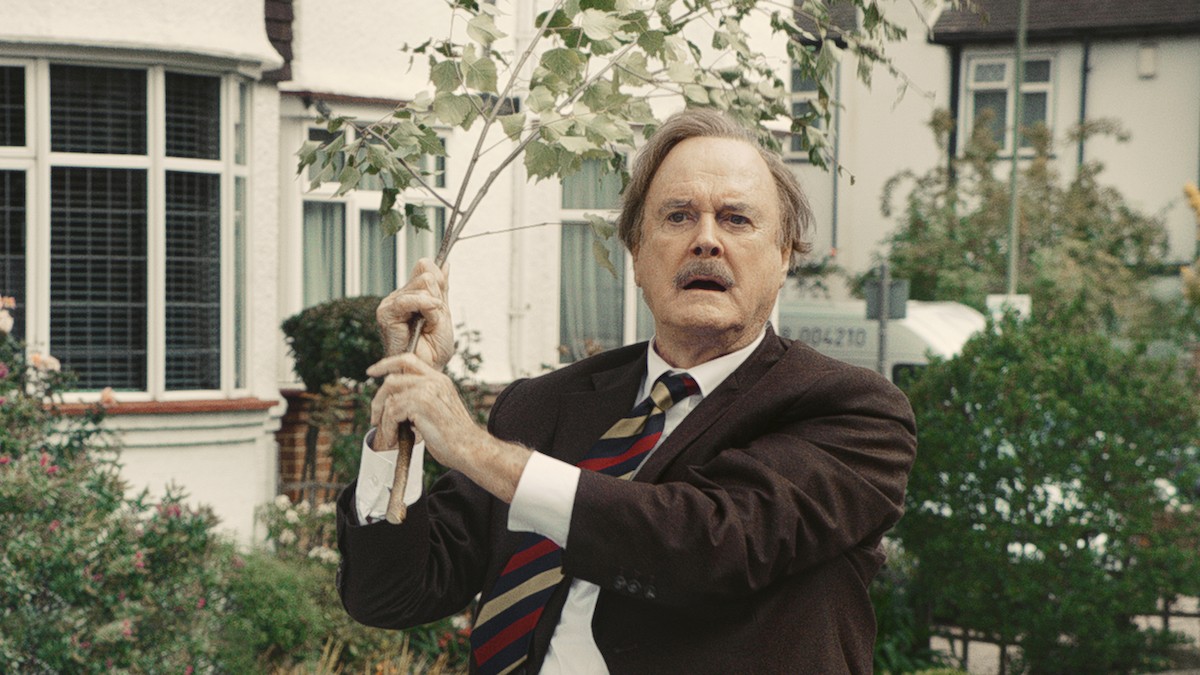 John Cleese has brought back his iconic Basil Fawlty character for the first time on screen since Fawlty Towers ended in 1979—in a British commercial for optical retail chain Specsavers.

Cleese helped to write the script, which references this famous Fawlty Towers scene (though don't click if you'd prefer the joke not be spoiled).

It's not too surprising that Cleese would allow the character to be used for a commercial. The 76-year-old Monty Python alum has done plenty of ads in recent years, and even did a "Faulty Showers" spot via McCann for AA's Home Emergency Response service in England.

What is a bit more surprisingly is how glowingly he praises the Specsavers in-house copywriters in the behind-the-scenes video below. Cleese explains:

A lot of people have sent me Fawlty Towers scripts, or Basil scripts, and they were always absolutely awful. But these people had an idea, and I have to say—I've met them, they're all very nice—and within 20 minutes we'd written the script. Because it was kind of obvious, and I looked at them and I thought, I think that will work. I think it's genuinely funny. Because it's funny, it's OK. But I can't tell you how many times I'd said no, because most people trying to write it didn't know how to write it. They started with Basil being angry. And Basil, if you watch the show, becomes angry during the course of the show. He doesn't start angry. It's quite a slow process.

Cleese goes on to theorize that much of the humor in the spot is really about the specific tree branch he used. And he also remarks on the relatability of Basil in general, saying: "There's a bit of Basil in most people, if they're sufficiently stressed."