Thinking of fleeing north? Give Canada a test-drive first 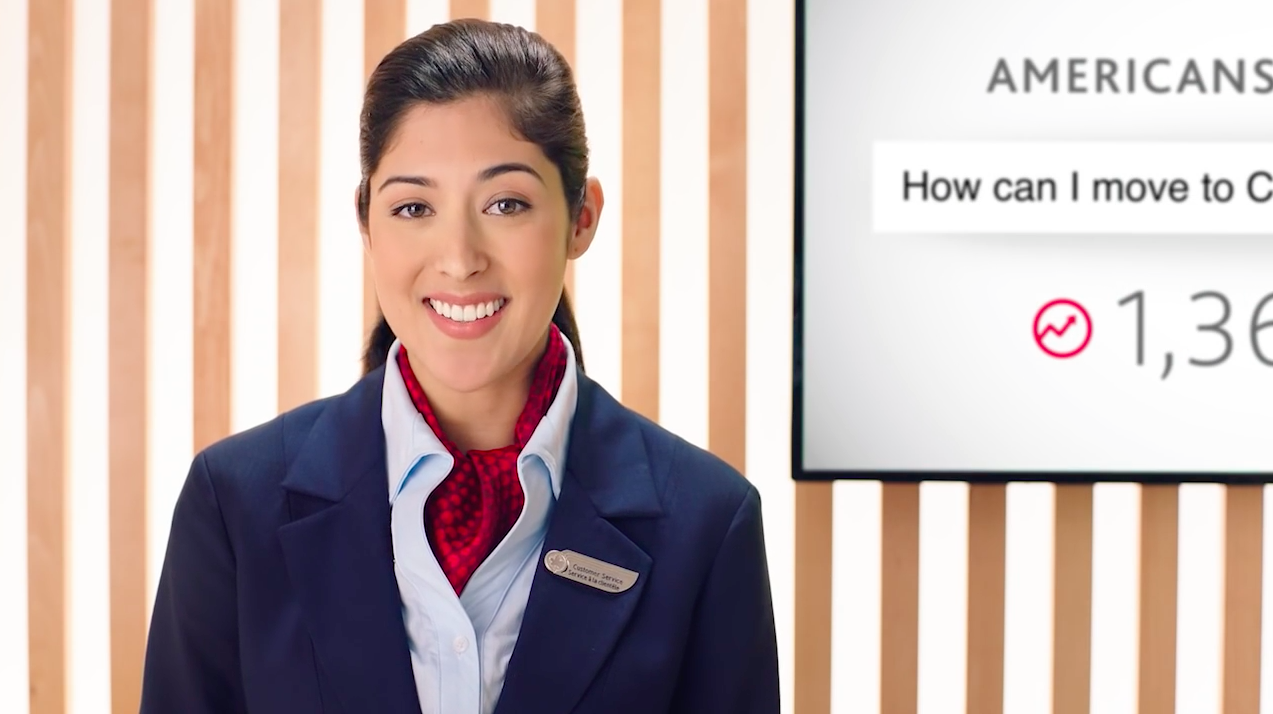 Move to Canada? Who'd want to do that, especially with the presumptive Republican presidential nominee working so darn hard to make America great again?

Besides, you don't even know whether you'd like it there. Canadians wear flannel year round and speak a strange language (eh?). It's almost like an entirely different country.

In a new digital campaign from J. Walter Thompson, Air Canada helpfully suggests taking a "Test Drive" first, inviting folks on a visit to sample what the Great White North has to offer:

They use the metric system in Canada? Isn't that where you measure distance in years and vice versa?

"The unprecedented interest in moving to Canada presented a powerful social context to make Air Canada more relevant to American travelers," JWT creative director David Federico tells AdFreak. "Our challenge was to acknowledge where the tension was coming from, but avoid weighing into specific politics."

Using Twitter prerolls and YouTube, the push targets Los Angeles, San Francisco, New York, Boston, and Washington, D.C. Tara Joshi appears as a ticket agent in both route-specific spots and clips, responding to Americans who use social media to express interest in moving to Canada (or have other ties to our snowy upstairs neighbor).

"Following the California primary, conversation around 'moving to Canada' spiked once again," notes JWT creative director Josh Budd. "In anticipation of this, we set ourselves up to write, shoot, edit and post live content in response to American tweets. We posted 29 real-time responses—to celebrities and average folks alike."

Here's Air Canada's response to Lena Dunham, who's got the itch to work in Vancouver:

In other words, Canada could soon have both the metric system and Lena Dunham! You're better off staying home and taking your chances with the Donald. Just kidding. Probably.

Next, Air Canada reacts to Raven-Symoné's desire for a change of scenery:

Before moving, @ravensymone, come #TestDriveCanada to decide where to settle… if you don't already know. #OhSnap pic.twitter.com/2kNB7tCHfb

As for Modern Family star Ariel Winter, with that last name, she'll fit right in:

We'd love to have you join our modern family @arielwinter1! Before you do, why not #TestDriveCanada first? pic.twitter.com/qnTEyHnZQc

There's also a shout-out to best-selling travel writer Matthew Kepnes, aka "Nomadic Matt," who's asked to give recommendations for those planning a Canadian "test drive." (Three meals a day at Tim Hortons, right, Matt?)

Hey @nomadicmatt, since you're a world traveller, we wanted to do something special. DM us for a surprise… pic.twitter.com/yo9VsfQ5Rz

In addition, 20 destination spots tout various Canadian cities, like Montreal, which, of course, is exactly like Paris, except not:

Air Canada follows several airlines that have incorporated election humor into their advertising flight plans. For example, in February, JetBlue urged passengers to reach across the aisle. (No biting, please.)

"We're basically saying to our neighbors to the south: We'd love to have you over and take a look around," says client global marketing director Selma Filali. "Of course, we want everyone to get along, so if you buy a return ticket—all the better."

Consider the bright side: If Canada disappoints after a "Test Drive," you can always head to Mexico.