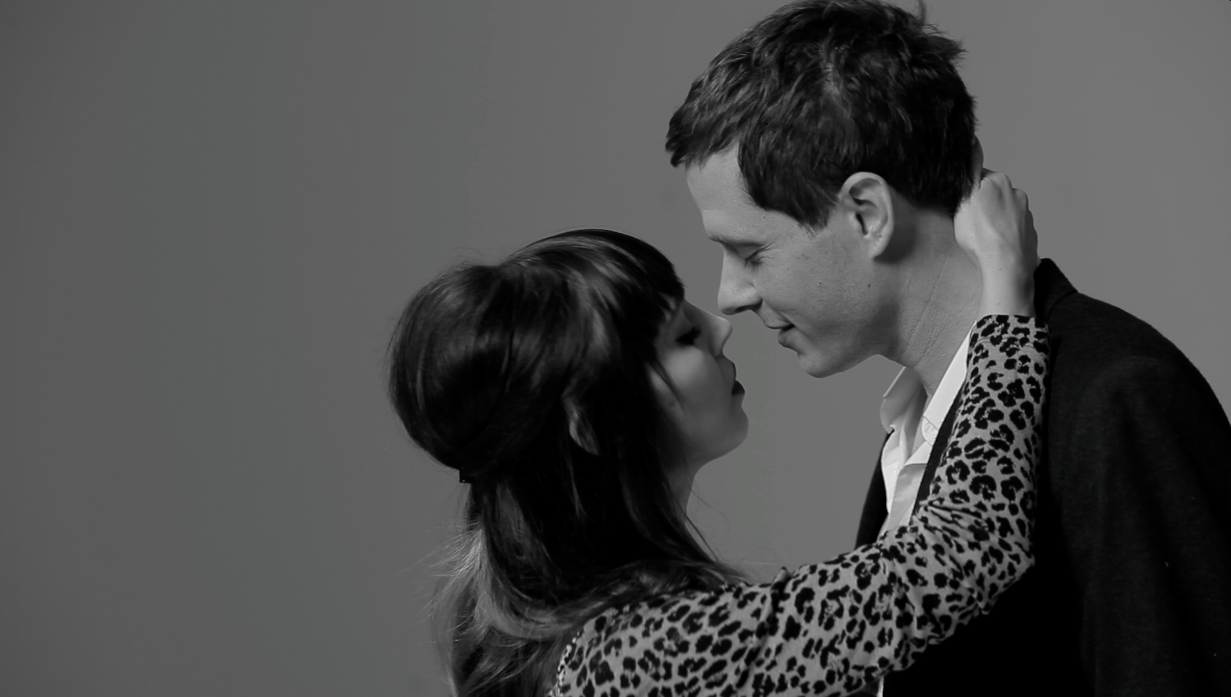 Score one for world football over the American kind.

Perhaps not surprisingly, given the global nature of the tournament, four World Cup ads—including two from Nike—appear on Unruly Media's new list of the 10 most shared ads of 2014 so far. And one World Cup spot (non-Nike) blows away the field at No. 1.

Just one Super Bowl ad makes the list, meanwhile—and I'm sure you know which one.

The top 10 list isn't broad enough to do a proper comparison between World Cup and Super Bowl ads, of course. So, Unruly crunched some other numbers, looking at the combined views and shares of the top 40 World Cup ads and top 40 Super Bowl ads.

Meanwhile, see the top 10 list below. You'll probably recognize most of them.