Wieden + Kennedy Backs Its First Startup Agency on One Condition: It Can Never Be Sold

Veterans from Droga5 and Huge round out the Callen team 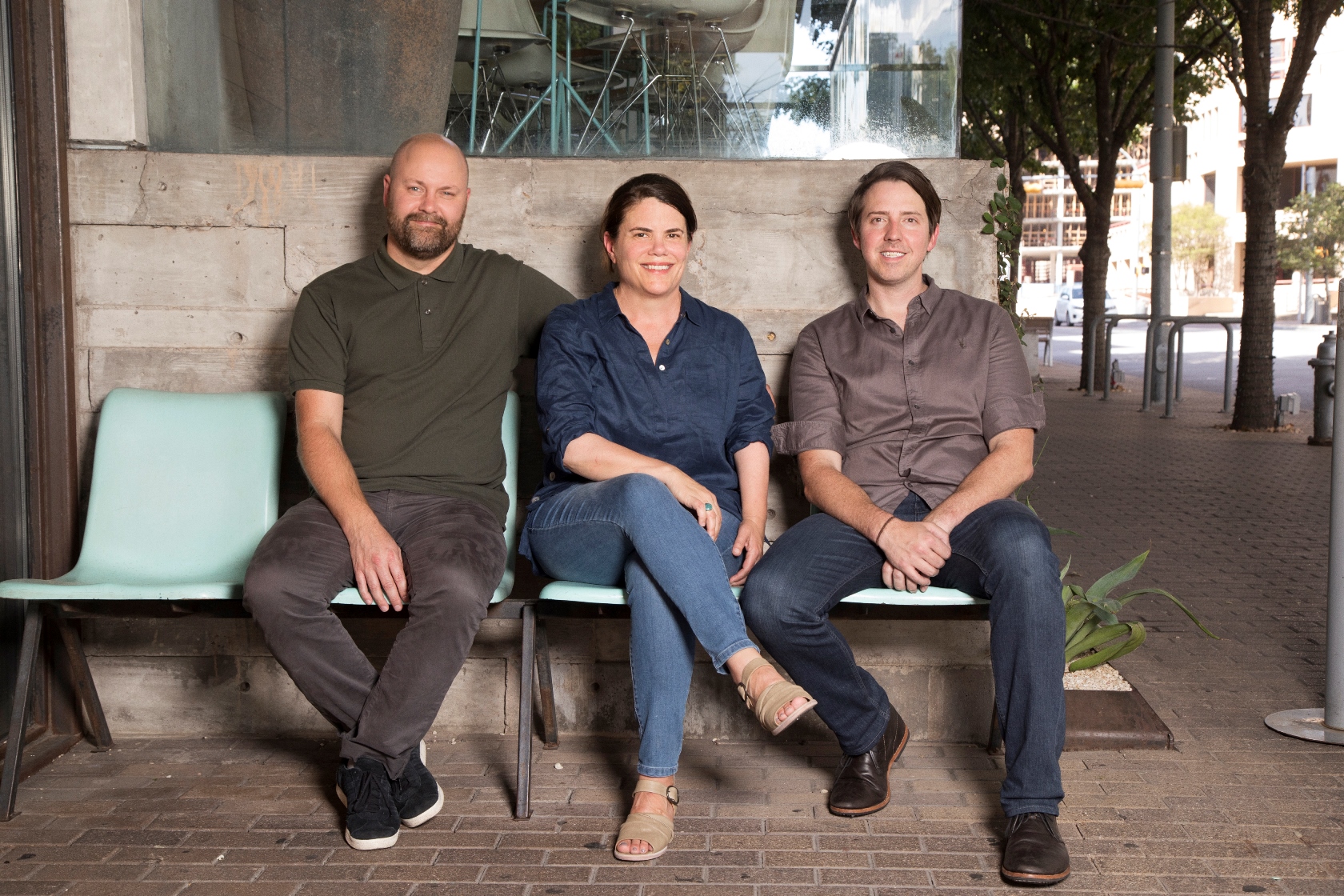 It all came together during a Google Hangout conversation about self-driving cars and why they haven’t quite caught on.

Group creative director and 12-year Wieden + Kennedy veteran Craig Allen had been hit by that telltale itch. Over the past year or so, he’d started directing more ads after playing a central role in such classic campaigns as Old Spice’s “Smell Like a Man, Man.” Now, he was ready to make an even bigger leap—launching his own agency.

Allen’s new Austin, Texas-based shop Callen, however, is unlike any other. For one thing, it’s backed by his former employer.

Wieden + Kennedy will support the new company as a minority shareholder and give Callen complete creative autonomy, with the team planning to eventually buy back all of its shares and become a fully independent business. Agency principals agreed to help fund Allen’s venture on one very specific condition: The agency can never be sold to a holding company, private-equity firm or any other entity.

“It’s like being in a small dinghy and going in one direction full force, then realizing you should maybe do something different and being able to pivot quickly,” Allen said of the decision to venture out on his own. “It’s a different way to try something new.”

“This agency has always been an experiment, [and] Callen feels very similar to W+K in the early ages.”
Wieden + Kennedy president Dave Luhr

Allen had never worked with former Droga5 director of interactive production Niklas Lindström or Holly Petitjean, veteran of such agencies as Huge, Possible and GS&P. But he wanted partners from outside of the Wieden organization to “mix it up,” and the three eventually found each other, discovering they shared that elusive chemistry during the fateful conversation about cars that drive themselves.

“I often tell Craig, I wasn’t looking for this opportunity,” said Petitjean. “But when he described it to me, it was sort of what I’ve been searching for my entire career, a place where we can have a wonderful sandbox to experiment.”

And why did W+K decide to invest in its first-ever startup? President Dave Luhr said, “It just feels like our industry needs to be revitalized a bit. We think it will be good for talent and indirectly good for us, because advertising could use more creativity.”

Partner and co-chief creative officer Colleen DeCourcy added, “Everybody’s feeling the crunch. We’ve spent the past couple of decades building a model for this business, and what we’re seeing is the more complex it gets, the less effective it is. You see that in things like announcements about agency numbers going down to holding groups trying to skinny up.”

Summarizing the current agency landscape, DeCourcy said, “There are lots of apples in the basket, and we’re the only orange [with the possible exception of Droga5]. It seemed like time to put more people who look like us out into the world.”

The Wieden team added the condition that Callen never sell because the agency has always defined itself by its independence, and the partners wanted this group to avoid the fate that befalls so many “boutique” shops as they launch, scale up, get acquired and eventually lose their identity. 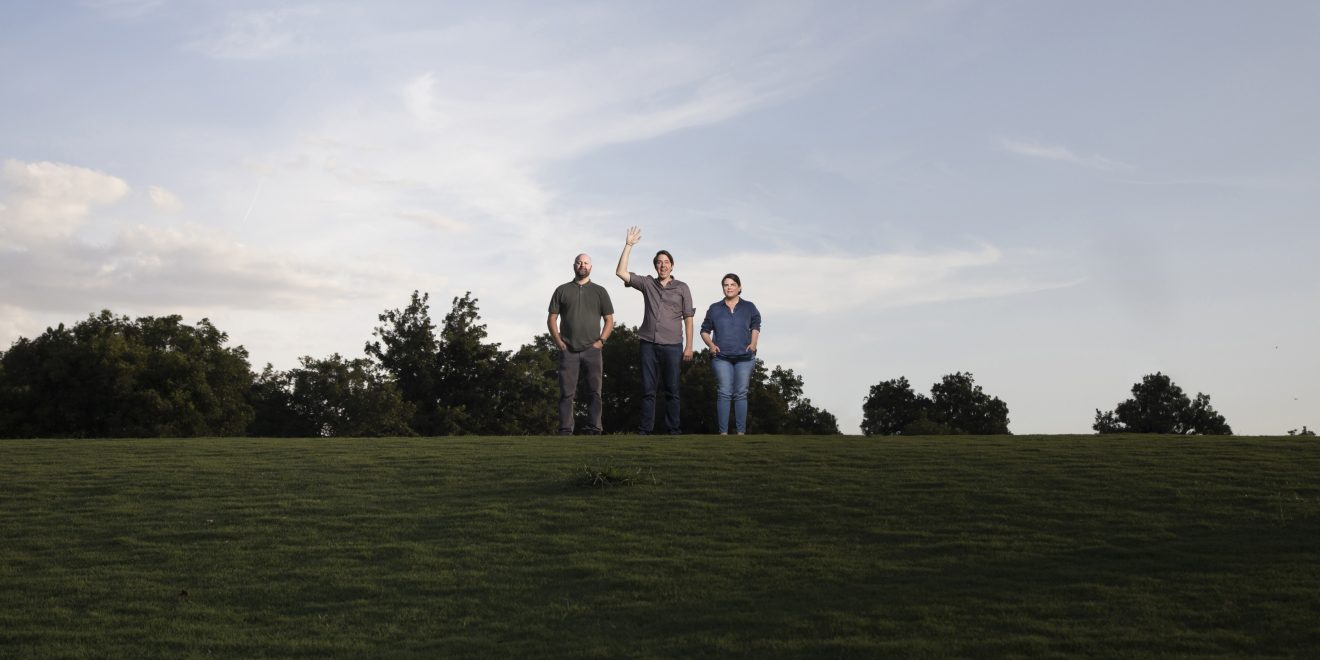 “When you give great talent the confidence and room to experiment and the permission to even fail, great work follows,” Luhr added. “Independence has allowed us to do this for 35 years. By backing Callen, we are doubling down on an agency model and talent that we know leads to great work.”

DeCourcy also cited Allen’s portfolio, which includes work for Samsung and Skittles’ famous “Taste the Rainbow” campaign in addition to Old Spice. She said, “Craig is a unique talent because he’s both highly creative and a genuinely nice person, and those two don’t often come together.”

Allen, who graduated from the University of Texas, sees the move as something of a homecoming, noting that the agency will eat plenty of barbecue while living in close proximity to Austin’s incomparable talent pool. He will serve as chief creative officer while Petitjean, a 20-year industry veteran who has led accounts like Starbucks, Google, Budweiser and eBay, and Lindström, who led digital at Forsman & Bodenfors before joining Droga5, round out the leadership team. The agency only has one other employee right now. They can’t yet discuss client projects, though they have already started working with several unidentified brands. Allen also insisted that Callen’s work will not be limited to TV spots, and the team has already completed a music video.

“One thing I learned at Wieden is the walk-in-stupid mentality,” Allen said. “To think we’ve got it all figured out is naive, and if it doesn’t work, then we’ll pivot and do something different. There will be bits of Wieden like a smart sense of culture and embracing failure. It’s better to regret what you have done than what you never got a chance to do.”

Even though Callen will carry the all-important Wieden + Kennedy imprimatur, it will remain operationally independent.