Ecd Eduardo Marques to take over 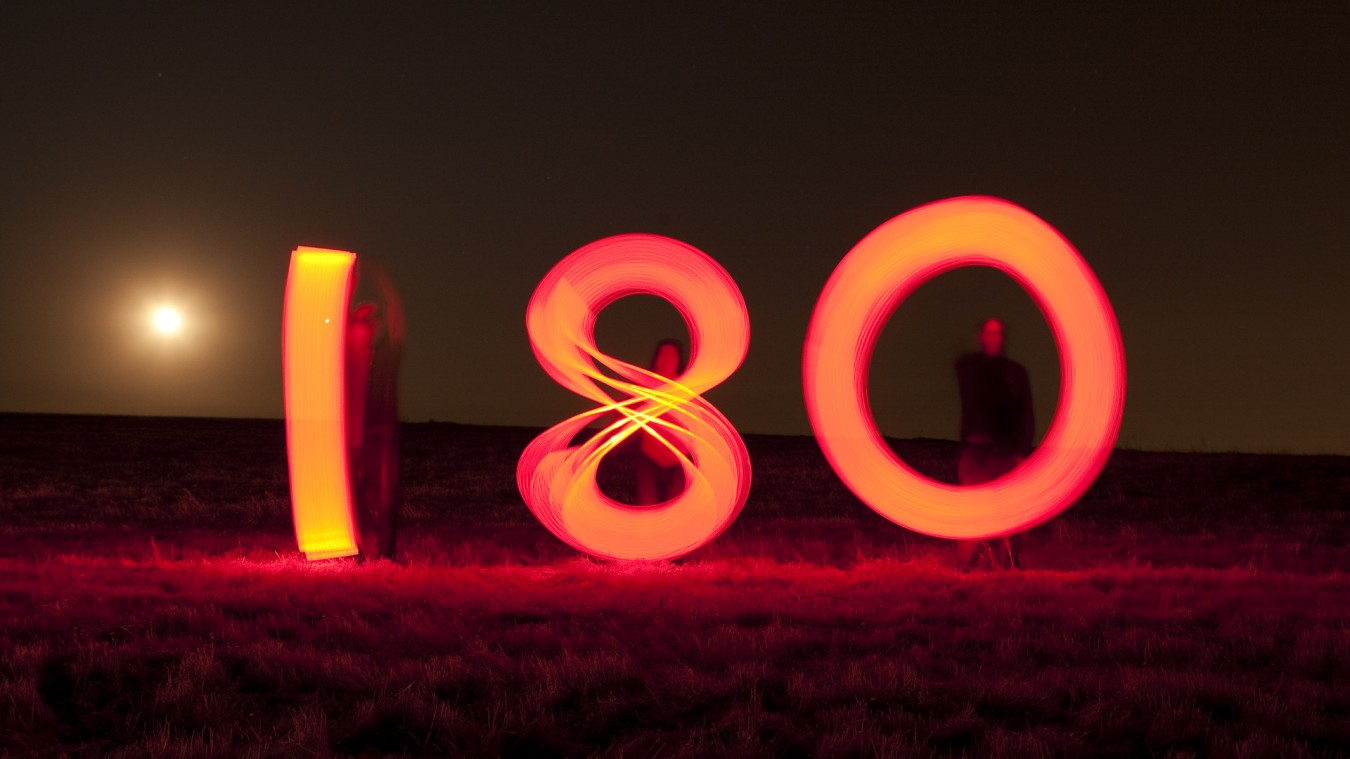 180LA today announced a restructuring of its creative leadership. The news follows a 12-month period that saw an end to the Omnicom agency’s relationships with several prominent clients and the departure of other top leaders.

Chief creative officer and managing partner William Gelner will leave 180LA after a decade at the end of the month.

“William has been an amazing partner and has continuously raised the caliber of 180’s work since helping start up the L.A. office over 10 years ago,” said global CEO Michael Allen of Gelner’s tenure. “We wish him nothing but the best in whatever he chooses to do next.”

The departing CCO said, “I’m proud of our body of work, the amazing clients I’ve partnered with and all the characters I’ve had the pleasure of hiring and working with over the years. Nowhere else could have afforded me the opportunity to make such bold and experimental work, take the biggest swings and push into so many areas without precedent.” 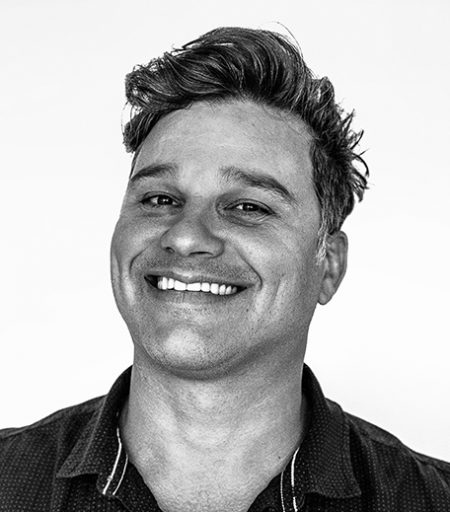 In Gelner’s place, executive creative director Eduardo Marques will take over creative duties in the Los Angeles office. Global president Al Moseley, who had been president and chief creative officer at 180 Amsterdam before it merged with nearby agency Kingsday over the summer, will add global chief creative director to his responsibilities and oversee the work produced by both offices after relocating to L.A.

The agency’s challenges effectively began last December, when client Asics placed its account in review, later choosing Saatchi & Saatchi as its new global creative agency of record. Global chief strategy officer Mike Harris then left 180LA along with the creative team behind its award-winning “Unfairy Tales” campaign for UNICEF. Clients Mitsubishi and Miller Lite launched reviews of their own, with the former going to BSSP and the latter to DDB.

Around the same time, 180LA left its downtown Santa Monica, Calif., headquarters and relocated to Playa Vista’s “Silicon Beach” campus, which is also home to the offices of agencies including 72andSunny, Ogilvy and GroupM.

Despite the losses and a lack of new business wins, the network had a very successful awards season driven by the “Boost Your Voice” project that turned client Boost Mobile’s stores into voting booths ahead of the 2016 election. The work won several Cannes Lions including two Grand Prix as well as a Grand Clio and 11 One Show Pencils. Two of the agency’s associate creative directors told Adweek how internal diversity had facilitated the campaign.

Gelner hired his successor, Marques, along with his creative partner and fellow Brazilian native Rafael Rizuto, in 2015 to serve as the agency’s first creative directors. Over the summer, Rizuto left the agency and moved to San Francisco to pursue an unspecified venture.

“William has done a great job of laying the groundwork as we enter this next phase of growth and we wish him the best,” Moseley said in a statement, adding, “I’m excited to be part of this new chapter with Eduardo at the creative helm of the office. His energy and creativity are second to none.”