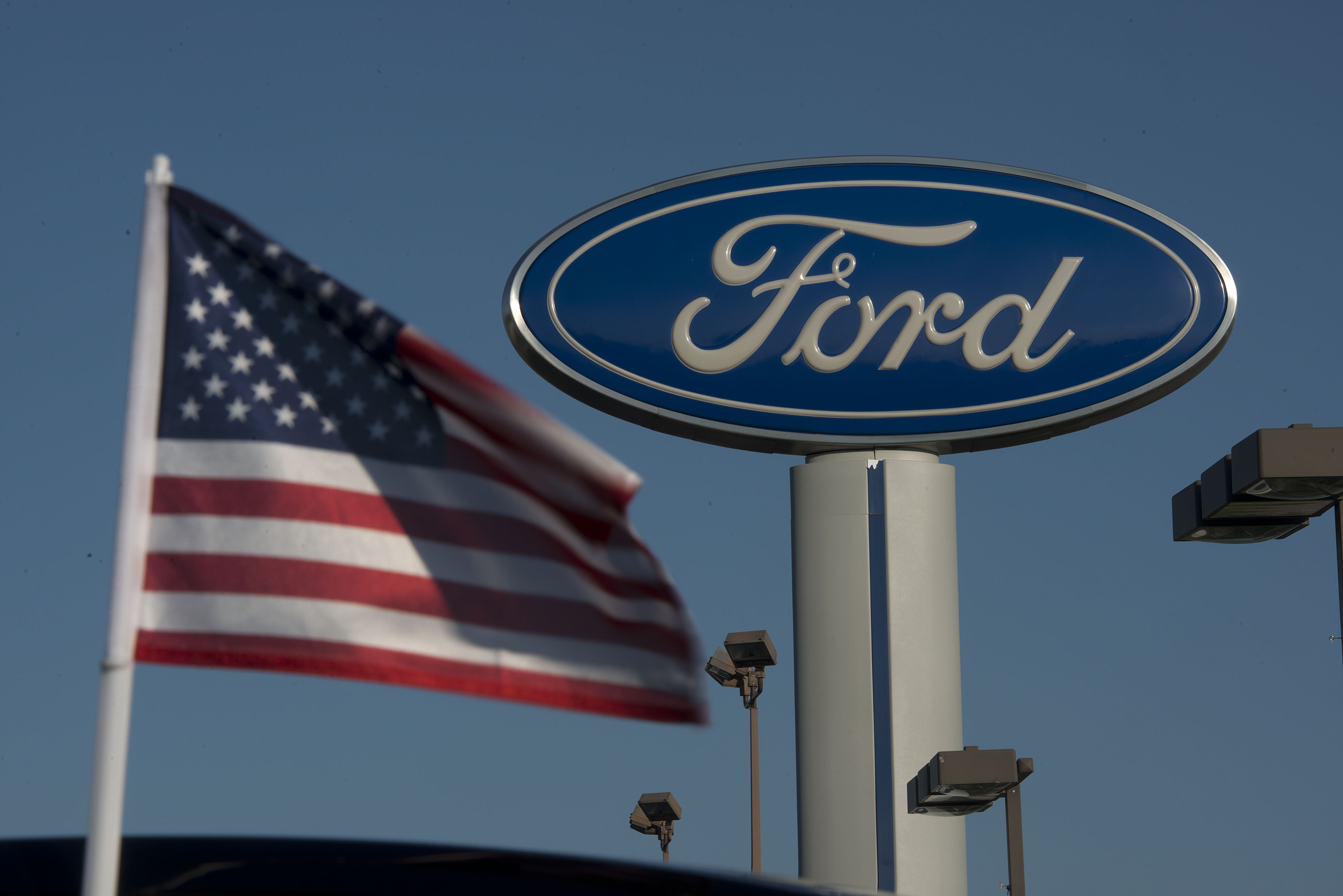 This news comes as the Dearborn, Mich.-based automaker nears the end of a review encompassing the most visible portions of its massive global advertising business. The review, which launched in April, could be a major blow to WPP; Ford is not only one of the world’s largest advertisers, it is also the holding group’s biggest client.

A Ford spokesperson told Adweek that the company has already begun working with Wieden + Kennedy on creative, noting that WPP will assist in activating the campaign. A comprehensive cross-platform effort is expected to launch in mid-October to promote the primary Ford brand.

“This is really consistent with how we have been working for past decade,” said the representative, stating that Ford has chosen agency partners outside the WPP network in the recent past. For example, Ford assigned social media work promoting its Lincoln Navigator launch to Laundry Service in 2017 while retaining WPP’s Hudson Rouge as lead creative agency on the brand.

That said, WPP has been Ford’s primary advertising partner for 75 years, and J. Walter Thompson first began working on promos for the Model T in 1910. The holding group later combined teams from JWT, Y&R, Wunderman, Ogilvy, MEC and Mindshare to create a dedicated Ford division called Team Detroit, which then became Global Team Blue and later GTB. It now maintains 49 offices around the world.

The Ford representative confirmed that the review is still active and expected to wrap in the fourth quarter of 2018. She declined to name the three finalists in that competition, but multiple parties close to the matter told Adweek that they include Wieden + Kennedy, GTB and an Omnicom entity led by BBDO.

Wieden + Kennedy brings extensive experience in the auto category to the Ford roster. The independent agency led creative for the Chrysler and Dodge brands for six years and developed a wide range of campaigns including 2011 Super Bowl spot “Born of Fire,” which starred Eminem and doubled as a tribute to Detroit.

Kantar Media has the company spending $1.22 billion across its brand portfolio in the U.S. last year and $312 and $284 million in the first and second quarters of 2018, respectively. Yet Ford, like so many other advertisers, looks to cut its budget in the months and years ahead. In a May interview with The Wall Street Journal, evp and president of global markets Jim Farley said the company will rely more heavily on digital ads targeted to individual consumers via platforms like Google and Facebook.

WPP and GTB representatives deferred to the client for comment. Spokespeople for Wieden + Kennedy, BBDO and Omnicom had not yet responded to related emails when this story went live.