He was placed on leave earlier this week 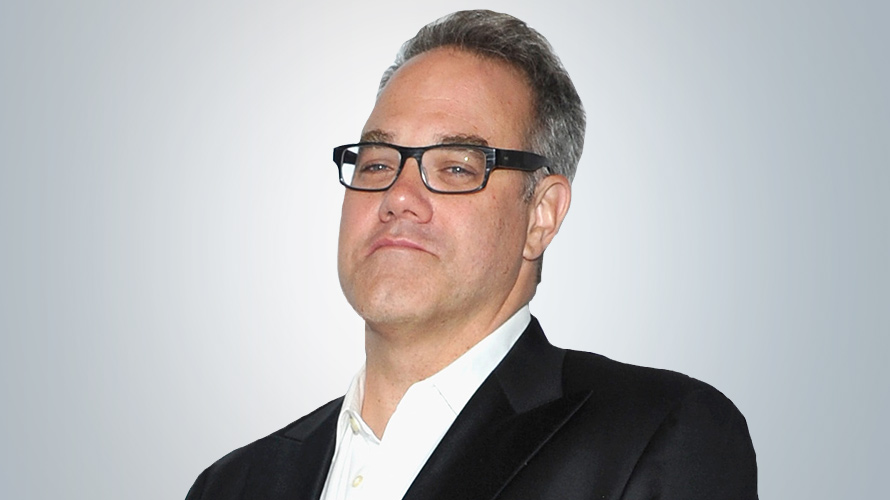 Droga5 has terminated its chief creative officer Ted Royer today after placing him on leave earlier this week.

“Effective today, Droga5 New York has ended its employment relationship with Ted Royer, CCO,” a spokesperson wrote in a statement to Adweek.

The representative added, “We are committed to maintaining a safe and inclusive environment for all our employees. We are unable to comment further on personnel matters.”

On Tuesday, Adweek broke the news that the creative leader and 10-plus year agency veteran had been placed on leave. That morning, CEO Sarah Thompson wrote in an email that Droga5 had hired “an independent firm … to assist us with our investigation” and encouraged staff members to come forward with “any concerns or complaints.”

Today an agency representative declined to name that firm or elaborate on the reasons for the decision. At this time, it is unclear who will assume the top creative role at Droga5 in the CCO’s absence.

Royer, who joined the agency in 2006, has not responded to messages seeking comment on his departure. As of this afternoon, his work email address was no longer working and his page on the agency’s website had been erased.