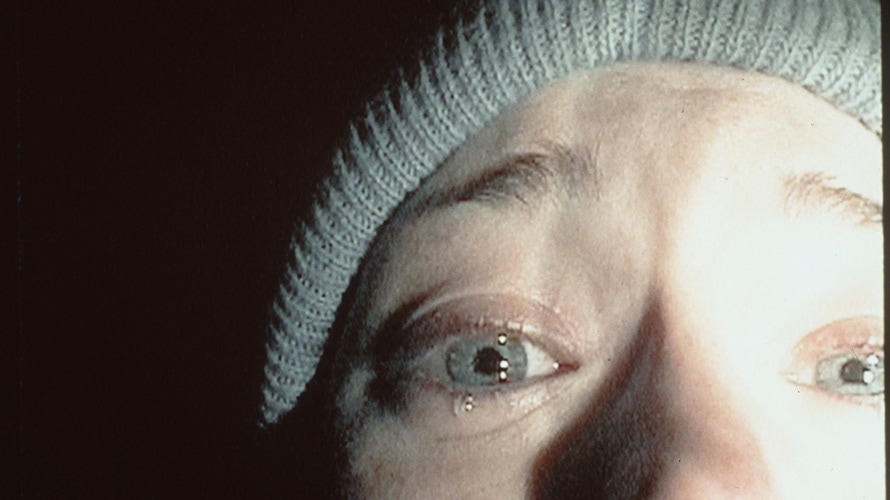 The impact of these films can still be felt today—in some cases more than a century later. Getty Images

5 Movies That Altered Marketing and Advertising

Temperatures are dropping and that means movie night season is upon us. We rounded up five movies to watch if you’re having a night in, but we wouldn’t be Adweek if there wasn’t a marketing and advertising angle to it. From The Pleasure Seekers to The Blair Witch Project, the impact of these films can still be felt today—in some cases more than a century later.

Read more: See how 5 movies changed the world of advertising.

While Disney+ has been flexing its content library in a massive Twitter thread, Netflix has reported a growing subscriber base in the U.S. The streaming giant racked in viewers in 64 million households with its heavy-hitter title, Stranger Things. Plus, Netflix plans to spend $15 billion on original content this year. But is it enough?

Read more: As Netflix adds 6.8 million subscribers, the service is downplaying its competition.

It could be said that many businesses prioritize productivity over workplace health and safety. But now the New York Committee for Occupational Safety and Health (NYCOSH) has the research to prove it, and they’re recommending Amazon make key changes to the way it conducts business. As employees protest and unionize, NYCOSH says Amazon needs to stop meddling in workers’ efforts to do so. However, the retail giant hasn’t been receptive to unions so far.

Read more: Why Amazon needs to make changes to the way it does business.

Going into the 2020 elections, you would think the problem of fake news would be solved. But according to a recent survey, fake news is still a problem that plagues the media ecosystem. However, more seem to be turning toward traditional news organizations.

Also heading into 2020, Adweek is covering politics in its own way.

Read more: The problem of fake news hasn’t changed much since the 2016 election.

Interested in learning from some of the brightest minds in marketing like Adobe evp and CMO Anne Lewnes, General Mills CBO, North America, Brad Hiranaga and EA CMO Chris Bruzzo? Apply to be a mentee today.

“I believe strongly in this whole concept of ‘servant leadership’ that is often discussed but not always clearly understood. I genuinely believe that everything I do as a leader should be for the benefit of the team and the organization that I have the privilege of leading and working with. Leadership transcends all.”

What should someone consider when searching for a mentor?

Source your existing relationships—friends, networks of colleagues, family. The best potential relationships are often only a phone call or two away. Similarly, be present in the everyday; look beyond your phone when in a coffee shop or on the train. You never know you’ll be sitting next to.

Make it known you are looking for a mentor. Identify the professional and personal characteristics you wish to emulate, plus the objectives you seek in a mentor. Do research and network to identify people who may match those characteristics. See if you can get a warm and welcoming introduction to your mentor target(s) from a mutual friend, alumni, co-worker, or LinkedIn connection. Perhaps you set-up an informational interview with the target to ensure that your assumptions are correct and the chemistry seems good. Then, pop the question.

Mentorships are deep, long term relationships—chemistry matters. Look for which senior lead offers unsolicited feedback, engages you in a discussion or solicits your perspective. Build on that initial engagement and have a few conversations before you make a mentorship explicit.