Hulu Will Crack Open Instagram’s Most Influential Egg, Revealing All After the Super Bowl 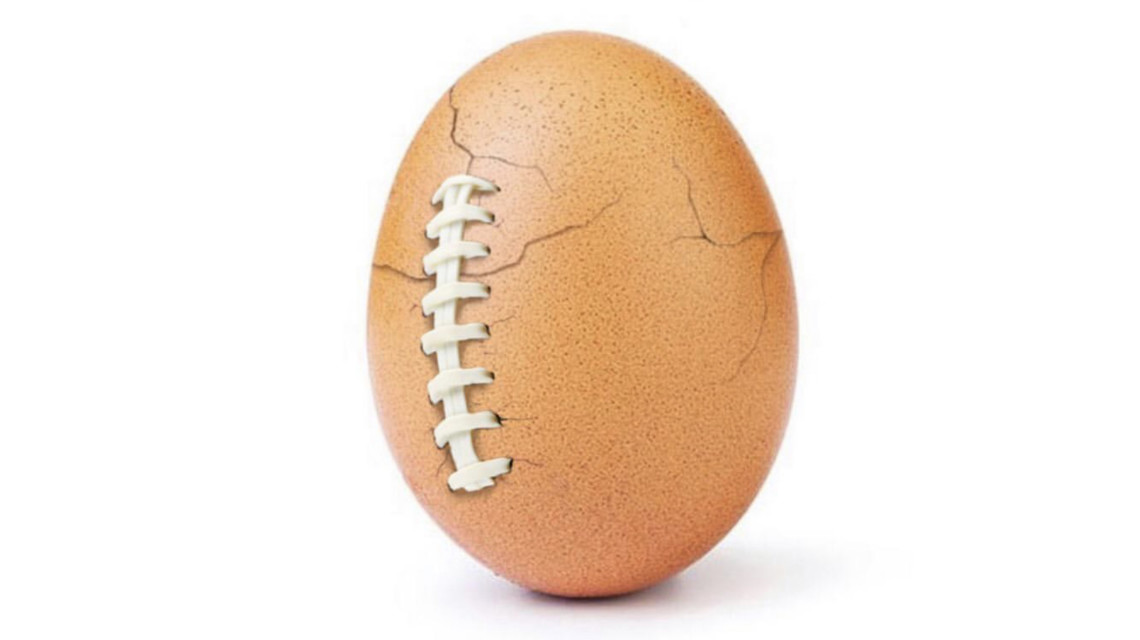 We’ve seen some interesting plays to break through the noise of the Super Bowl from brands like Skittles, which is foregoing a spot in the game this year to put on a Broadway play. Others will be going the more traditional route, spending top dollar to run a big ad in the big game.

Hulu, however, will be trying for both. The streaming service will be running an ad in the game for the third straight year and is also using the Super Bowl as an opportunity to get in on one of the year’s most unexpected social media phenomena.

A cryptic message referencing Hulu appeared on the Instagram account of “world_record_egg” on Friday. In case you’ve been living under a rock, the account rose in popularity earlier this month after it implored fans to double-tap an image of an egg to beat out Kylie Jenner for the most-liked post ever made on the platform.

Let’s set a world record together and get the most liked post on Instagram. Beating the current world record held by Kylie Jenner (18 million)! We got this ???? #LikeTheEgg #EggSoldiers #EggGang

Friday it posted a new egg image with more cracks, and now with the addition of football laces, which made the egg look like a football.

The caption said, “the wait is over,” that all would be revealed after the Super Bowl on Sunday and to “watch it first” on Hulu.

The wait is over ???? All will be revealed this Sunday following the Super Bowl ???? Watch it first, only on @hulu. #EggGang #WeGotThis #TalkingEgg

So, what does this all mean? No one is eggsactly sure yet.

Hulu isn’t commenting on the parntership, but the company previously told Adweek that it will have only one spot in the Super Bowl game, which, judging by the teaser it released yesterday, will focus on Season 3 of The Handmaid’s Tale.

Look for details of Hulu’s egg partnership to be revealed shortly after the conclusion of Super Bowl LIII.