Hulu Is Rolling Out Performance-Based Measurement for Brands

The streaming service is working with 'several' partners on the offering 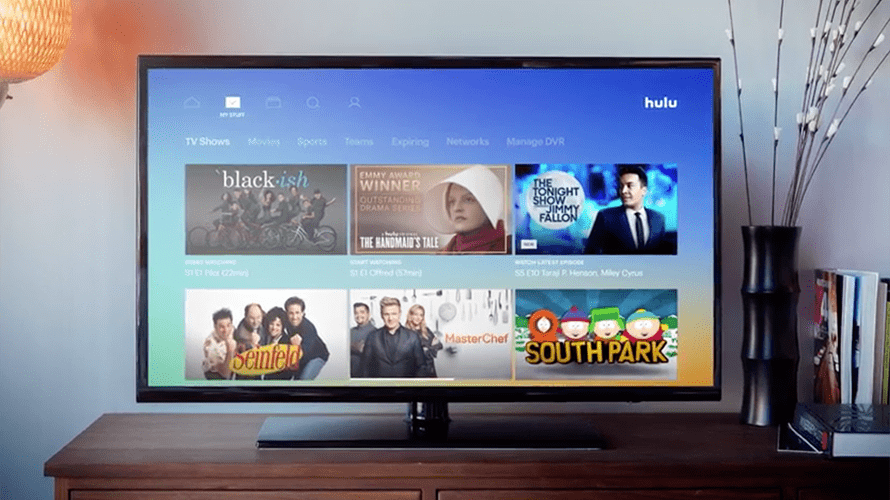 Hulu has been working with brands on its new offering over the past six weeks.
Hulu
Share
By Sara Jerde
|
January 10, 2019
Share

Hulu is beta testing a new, performance-based measurement that could help brands determine how many people purchased a product, downloaded an app or signed up for additional information as a result of seeing their ads on the streaming service.

With the new offering, Hulu will take an advertiser’s customer relationship management (CRM) data and match it to its own campaign exposure data. Hulu is able to provide advertisers with granular data on viewers watching its ad-supported content.

The performance-based measurement has been in beta for about six weeks with “several” partners, according to Hulu’s head of research, Julie DeTraglia, who declined to elaborate on which brands ht company is working with.

“This is part of an evolution that we’ve been undertaking over the past couple years to expand on our measurement and ROI capabilities on behalf of our advertisers,” DeTraglia said.

Hulu is not actually selling any inventory via performance-based guarantees, as A+E Networks began doing last year and Turner will now be offering in partnership with AT&T’s Xandr. What sets Hulu’s offering apart, DeTraglia said, is the size of its audience and the lack of limitations a cable provider has.

“We can deliver more relevant ads to consumers at the right time on the right device [with] the right content,” she said.

The streaming service is likely to have a “fully baked” performance-based product ready in the second half of the year, DeTraglia said.

“It’s a huge opportunity for us to deliver the best ad experience in the industry,” she said.