‘Anybody, Les included, is replaceable. Companies are larger than individuals’ 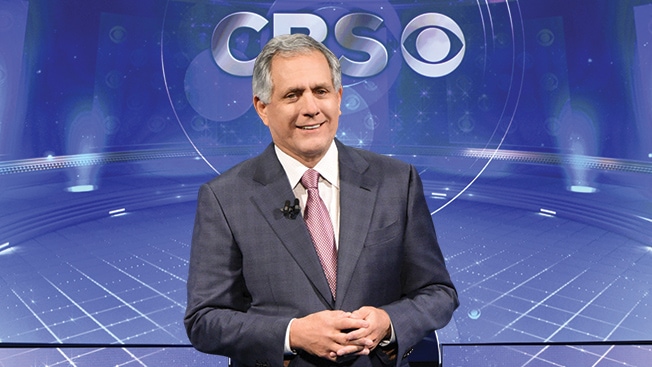 During what ended up being his final CBS upfront speech, Moonves and his team made what was in hindsight a persuasive case for the company’s continued stability, even without himself running the show.

“The record clearly shows, at CBS we love winning,” Moonves said in May. “We know a lasting success is not about winning now, but preparing ourselves to win in the future.”

Later in the presentation, CBS Entertainment president Kelly Kahl told buyers that the network has “a clear vision for the future: CBS then, CBS now, CBS always.”

With Moonves on his way out, buyers will now have to determine just how clear that vision really is.