5 Ad Tech Stats That Stood Out This Week 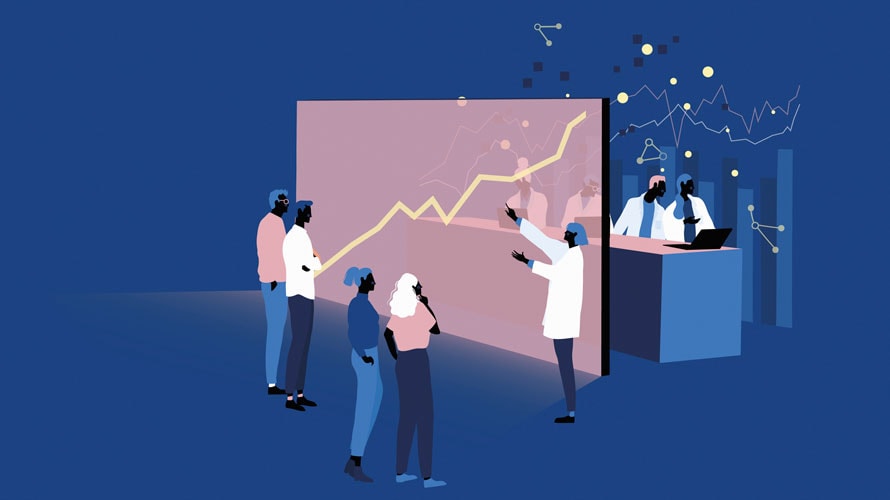 After months of grim news for the ad-tech sector, this week held a few positive signs for the space.

A report found that ad fraud had declined slightly since 2017, while three ad-tech startups raised nearly $100 million collectively in investment rounds. Criteo’s struggles continued, however, despite a 3% year-over-year revenue increase that failed to distract investors from its downgraded outlook.

Here are some of the numbers that caught our attention in the digital advertising industry this week.

1. Advertisers will lose $5.8 billion this year to ad fraud, a slight decrease from the $6.5 billion it reaped in 2017, according to a report from White Ops and the Association of National Advertisers. White Ops president and co-founder Michael Tiffany told Adweek the downtick had to do with widespread adoption of the Ads.txt program, transparency initiatives and other antifraud measures taken by ad-tech players and social media giants.

That doesn’t mean sophisticated fraudsters aren’t still out there, Tiffany said; in fact, they may have become even more threatening because of the crackdown. “If you’re still alive and kicking in 2019, almost by definition, you’re a top survivor or some kind of super predator,” Tiffany explained. “So the fight will get harder from here.”

2. Criteo posted overall revenues Tuesday of $588 million for the first quarter of this year, but that 3% year-over-year increase was overshadowed by the company’s downgrade of its 2019 outlook. The ad-tech firm has struggled since news broke that Google will implement more restrictions on third-party advertisers in its Chrome browser. CEO JB Rudelle told investors to expect somewhere between flat growth and a 2% increase next year, down from earlier predictions of 3% to 6%. Criteo’s stock saw double-digit drops over the course of the day after the earnings report.

3. CTV- and OTT-focused platform VideoAmp raised a whopping $70 million in funding led by media and tech investment firm Raine Group. Meanwhile, security software firm Confiant pulled in $4.1 million and Spot.IM, an engagement-centric platform for digital publishers, raised $25 million. That’s despite a recent Forrester report that predicted ad-tech funding would dry up through 2019 with a 75% drop.

Speaking earlier on the subject, Jay C. MacDonald, CEO of investment bank DCA Capital Advisors, told Adweek that while some ad-tech companies are experiencing harsh market realities, those with a genuine USP will thrive. “You do have the kind of companies that are struggling [to raise capital], but if you’re scaling fast then you see funding come to you,” he added.

4. Pinterest topped other major platforms in emotional connection with users, jumping from a No. 3 spot the previous year, according to MBLM’s brand intimacy study this year. Spotify, Pandora, Instagram, Apple Music (No. 1 in 2018), Facebook, Snapchat, Uber, Airbnb and Venmo rounded out the top 10.

“The growing percentages of users in the more intense stages of brand intimacy indicate that Pinterest isn’t just expanding its audience—it’s also deepening it,” MBLM wrote in the report. “This is unique to the category, especially among social media brands, which often try to appeal to everyone and end up sacrificing emotional closeness with their users.”

5. Vice will no longer let advertisers blacklist around25 socially sensitive terms, including “gay,” “transgender,” “Jewish,” “Christian,” “Muslim,” “immigrant” or “interracial.” The practice of blacklisting around keywords is meant to allow advertisers to better control brand safety by restricting their ads from appearing on certain content. But Doug Jossem, Vice’s North America revenue officer, said at the company’s NewFront that these terms were interfering with legitimate news articles.

“The words ‘lesbian’ and ‘gay’ and ‘LGBTQ’ should never be blocked, or something marketers don’t support, because these are their consumers,” Jossem said. “It’s mind-boggling that they would do that.”