It was not a good day to be a World Cup sponsor. The anti-FIFA sentiment is growing so vocal and the corruption so deep that brands are starting to have doubts about their affiliations with the world's biggest sporting event. These days, the rise of social media has produced a gray area for brands, as some unknowingly assume high risk in their pursuit to be topical and clever while attaching themselves to celebrities. Since it's been part of the program's storyline from practically the beginning, McCann has been tweeting about Mad Men episodes for years. 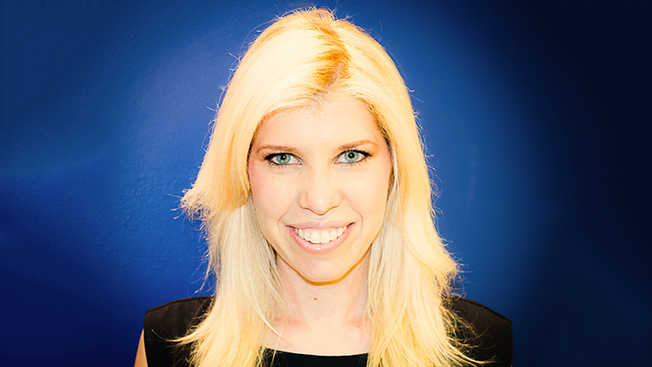 As we wind down the first quarter of 2015, the discussion around content marketing only continues to grow in volume. And it's moving in so many different directions that it's tough to divine what's real and what isn't. The drama of March Madness didn't take long to settle in. In dramatic upset victories today, the University of Alabama at Birmingham beat Iowa State, and Georgia State shocked Baylor. If there's one thing South by Southwest attendees can't get enough of, it's barbecue—and GE plans to put its own twist on it this year. Now in its third year, Lay's is using its annual Do Us a Flavor campaign to capitalize on social chatter with a clever (and highly orchestrated) real-time marketing plan. Google hit the Oscars with a rare real-time marketing campaign, one that quickly began promoting links to buy and stream the winning films moments after stars accepted their awards.