How to Overcome Obstacles and Create Winning Ad-Tech Blockchains 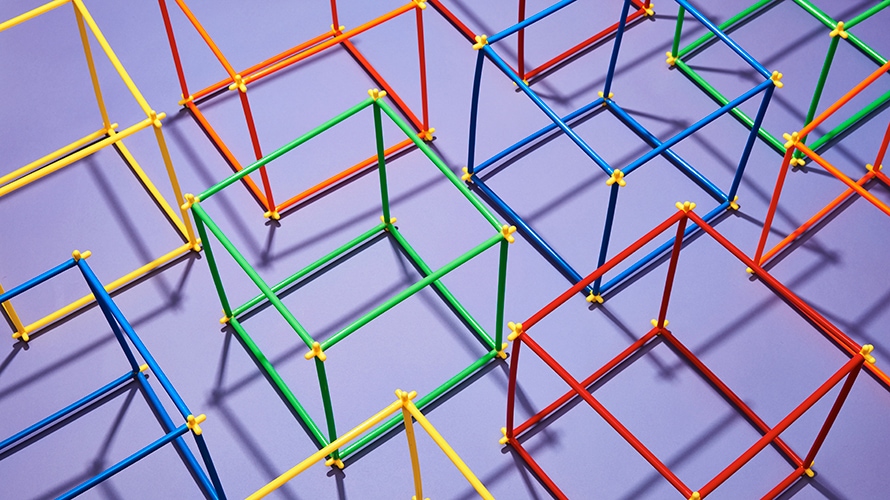 It seems like every week a new whitepaper announces a revolutionary blockchain technology that will eliminate fraud and the 50 percent ad-tech tax, ushering in a new age of transparency, performance and profit.

At its core, distributed ledger technology (DLT) really does have the power to transform an industry and unlock massive value for advertisers and publishers. However—spoiler alert—the majority of these blockchain projects will fail to get traction. In fact, in the end the industry will only be able to support one or a few blockchain solutions at scale.

Existing blockchain proposals face tough challenges, any of which can be fatal on its own and are even more deadly when combined. For starters, a winning solution won’t come cheap. It will require hundreds of millions of dollars (and probably more) to build the blockchain solution that truly transforms ad tech.

In many cases, proposed blockchains have already completed their fundraising and are now depending on single- to low double-digit millions of dollars to build out the technology, which won’t be nearly enough money. These blockchains have also been structured without provisions for future fundraising, so when the money runs out, the network grinds to a halt.

To make matters worse, some of the blockchain networks that have raised more sufficient capital (and even those stuck in undercapitalized limbo) have raised money in a manner that has provoked suspicion from regulators, specifically the SEC in the U.S. For instance, every company that raised money via an initial coin offering (ICO) in 2017 is now under scrutiny by the SEC, and any company considering an ICO is doing so under a heavy regulatory cloud.

The right blockchain solution will free advertisers from the burden of trying to reinvent the wheel of a dysfunctional ad-tech supply chain.

Beyond funding and regulatory challenges, existing blockchains will face credibility issues from all sides of the ad-tech supply chain. For example, a blockchain launched without strong expertise in supply, demand, measurement, delivery and optimization may underestimate the funds required to build a complete solution, resulting in a failed network.

In terms of adoption, if a blockchain is perceived as biased toward the supply side, it will have trouble acquiring participants on the demand side and vice versa.

How to make a winning ad-tech blockchain


What will a successful ad-tech blockchain look like? There are several hurdles that the right ad tech player needs to overcome in order to make this a reality.

First, anyone hoping to create a blockchain that will last needs to ensure it is properly funded. It will not only raise enough money to complete the network but will have the right financial incentives for all critical players to build out that network and complete this funding without running afoul of regulators. It’s also critical to showcase strong industry credibility, representing significant enough demand to be enticing to publishers and enough supply to achieve critical mass.

It’s not just solid funding and credibility, though. A winning blockchain must solve the real and daunting challenges facing the existing ad tech ecosystem. Solving the credit and reconciliation problem (all ad-tech parties getting paid what they’re owed in a timely matter) is an essential component to success and will stop the practice of intermediaries from charging fees like a bank to the previous player in the supply chain.

Once all that is established, this blockchain system should aim to reduce these “middleman fees”—DSPs, SSPs and ad exchanges—to be competitive with Facebook and Google, where close to 100 percent of every ad dollar actually goes to Facebook and Google. It must also drastically reduce ad fraud and build confidence that ad dollars are being paid to influence humans rather than entertain bots. This has been a significant challenge for the industry for years and remains a concern for both buyers and publishers.

Ric Calvillo is the CEO of Nanigans.