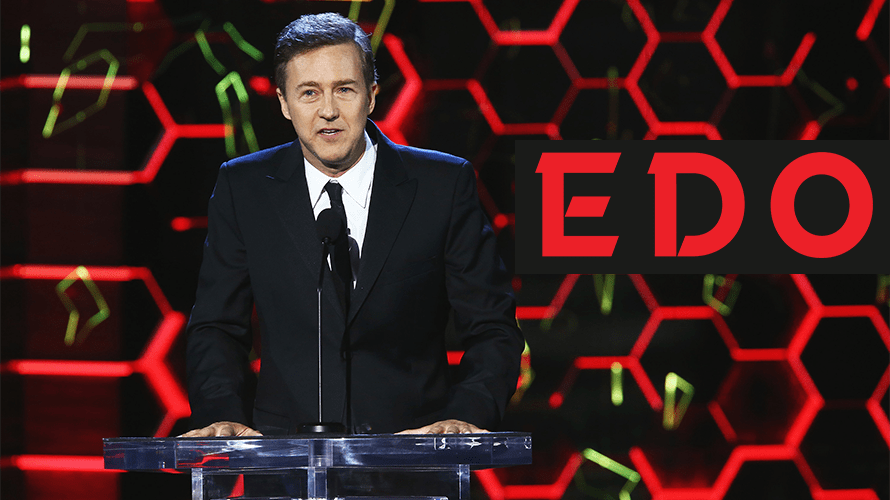 Hollywood actor and filmmaker Edward Norton is among the backers of an ad-tech startup called Entertainment Data Oracle, which has today announced $12 million Series A funding round led by Breyer Capital.

The company was founded in 2015 after Norton invested in artificial intelligence startup Kensho Technologies, which S&P Global subsequently acquired for $700 million.

Venture capitalist Jim Breyer, himself an investor in Kensho, led the latest funding round with participation from the co-founders of Vista Equity, a private equity group that owns Integral Ad Science and Mediaocean, and brothers Jonah and Noah Goodhart who helped shepherd Moat to its $800 million sale to Oracle.

EDO will use the funding to scale up its sales operations as well as its analytical coverage and product development with a specific focus on building new data sets to better establish consumer intent across live and non-live TV ads.

Described as a data measurement company, EDO works with advertisers and media companies to help marketers establish which elements of their linear TV ad campaigns are working best and which creative executions are most likely to resonate with specific audiences.

It does so by using automated content recognition, or ACR, technology to identify a specific TV ad execution, record the time of day and channel it was displayed on and apply additional data points such as audience profiling to better understand how that ad exposure drove subsequent consumer behavior.

For instance, EDO claims it can demonstrate to marketers how much more likely audiences exposed to specific TV spots are to go on to engage with brands on different channels, either online or in-store.

“What we’re trying to capture with behavioral data is that critical middle ground, the middle part of the funnel where people … go from awareness, which is passive, to active intent [for the] thing they want to buy,” Krim said.

Marketers can use these insights to make subsequent adjustments to their campaign executions such as preferring to air one ad creative over another in a specific TV market.

“We’re bringing A/B testing for the first time to linear TV,” Krim said. “That kind of optimization was never available [on TV] before. Digital marketers have been doing it since the early 2000s.”

In addition to its work with TV advertisers, EDO uses similar techniques to work with movie studios to help them better understand how early development content is testing with audiences, a revenue stream Krim described as “an adjacent opportunity to our mail business.”

In an email interview with Adweek, Norton noted how major studios such as Warner Bros. were using such techniques to decide which major releases to get behind.

“I think this has a very direct impact on their willingness to get behind a movie like my film Motherless Brooklyn [releasing in 2019],” Norton said. “As a filmmaker I actually just used EDO’s technology-driven audience research testing service for the first time because Warner Bros. does the majority of their test screenings with EDO Screenings now. And it was thrilling because, as a filmmaker, it gave me the best insights into an audience’s interaction with a film that I’ve ever gotten … by far.”