Want Your Work Life to Be a Bit Less Crappy? This Award Could Change Everything 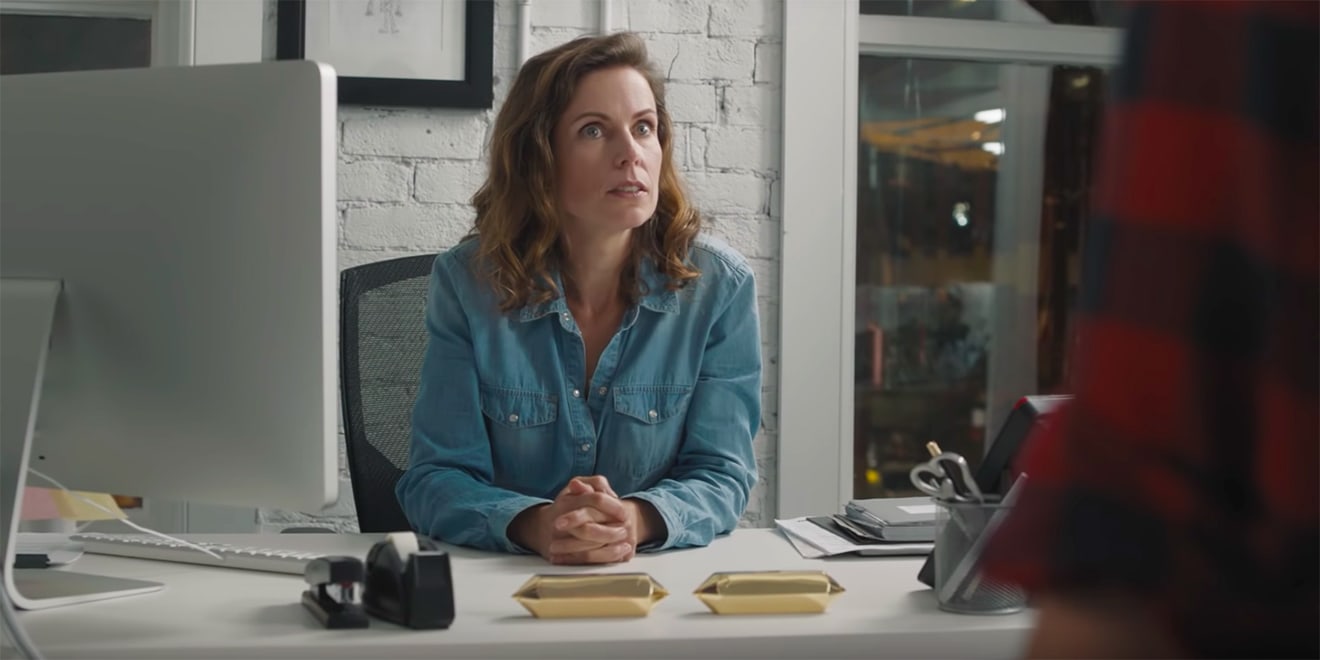 A Gold Pencil could be the fine line between a creative director who doesn't know your name and one who won't let you quit.
The One Show
Share
By David Griner
|
October 3, 2018
Share

Encouraging entries into The One Show Awards, the spots show the same scenarios across two parallel universes—one in which the protagonists haven’t won a Gold Pencil and on in which they have.

The characters, their coworkers and their agencies don’t change, but the respect level sure does once that hardware hits the table.

Directed by Jono Hunter of production house OPC, the humorous spots—with the tagline “Win Pencil, Draw Respect”—are based on believable situations that many in the agency world will recognize.

“We wanted to tap into real industry insights that creatives have experienced.” says Zak Mroueh, chief creative officer and founder of Zulu Alpha Kilo. “Whether it’s being in a jury room, resigning from a job, or simply asking for a bigger monitor, once you’ve won a One Show pencil there’s an increased level of respect that comes with it that would impact how those scenarios play out.”

Two more ads from the campaign will roll out in the coming months, according to the awards show.

One Club for Creativity CEO Kevin Swanepoel says career development and boosted visibility within the industry are key aspects of what reputable awards like The One Show have to offer.

“Winning a One Show Pencil has propelled the careers of many creatives around the world,” Swanepoel says. “The club’s mission is to support and celebrate the success of the global creative community, and we accomplish that by elevating the best work on a global stage.”