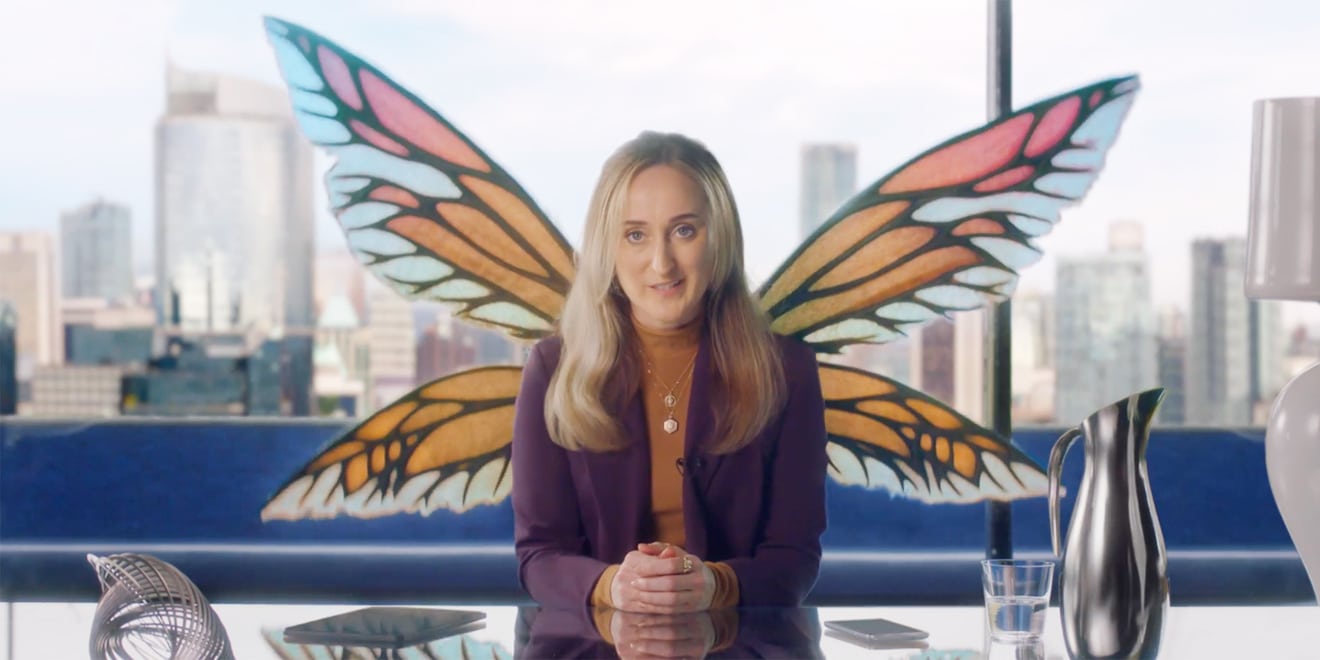 Look out, Santa and the Grim Reaper. Tooth Fairy is dominating the 'collections and deliveries' niche now. Mother London

Scaling any business is important, and nobody knows that better than the Tooth Fairy. She’s been a solo entrepreneur for ages, converting millions of children’s teeth into cash with nary an executive assistant.

But those days are over now, thanks to a marketing tactic that has finally taken her business from struggling LLC to publicly traded unicorn—according, at least, to a new ad from Mother London.

Setting aside the eternal question of why the Tooth Fairy seems so obsessed with collecting teeth and how she profits from it (imagine the pitch deck for that one), Mother instead looks at all her growth potential in this spot for Thinkbox, the industry advocacy group for U.K. television advertising.

Calling the Tooth Fairy a “dynamic entrepreneur,” Thinkbox marketing director Andrew MacGillivray says his group felt it would be more compelling to feature a mythical creature with popular appeal rather than try to get viewers excited about the results enjoyed by a real TV advertiser.

“This could have been a televised case study of one of the multitude of businesses that TV has transformed in real life. But we have plenty of rational case studies available on our website,” he says. “Much better to use TV for what it is so incredibly good at: emotionally engaging storytelling at scale.”

While this is definitely b-to-b advertising, the spot manages to transcend what can often be a boring and jargon-filled genre in favor of a memorable narrative with the kind of clever touches you’d expect from Mother.

Note, for example, the blink-and-you’ll-miss-it moment in which the Tooth Fairy beats out Santa and the Grim Reaper in the coveted Collections and Deliveries Awards:

This is Mother’s first work on the account, which it won earlier this year.

“Mother London have done a brilliant job bringing to life how TV advertising drives her business to dizzy new heights with a warmth and humor that we hope people everywhere will enjoy,” MacGillivray says. “We also hope that many businesses out there might recognize themselves and their potential in the Tooth Fairy’s story.”

Thinkbox is funded through a partnership of Channel 4, ITV, Sky Media, Turner Broadcasting, and UKTV, which the advocacy group says represents a combined 99% of commercial TV advertising revenue in Britain.