Tide was the runaway winner, and here's what else we liked 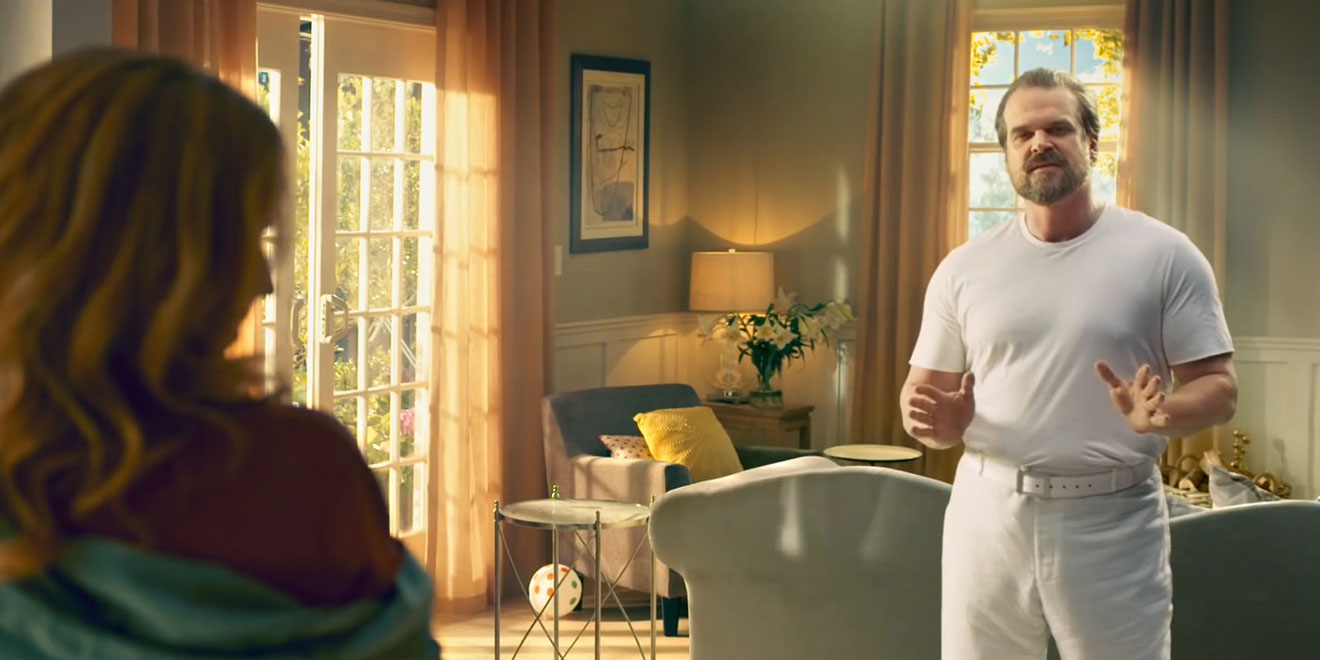 Patriots vs. Eagles turned out to be another classic Super Bowl, with little separating the teams—and a Hail Mary at the end that could have sent it to OT. This was good news for advertisers, who could count on eyeballs throughout the game, and particularly for Tide, which aired four brilliant commercials across four quarters and easily won the night with the best campaign.

But because every ad can’t actually be a Tide ad, we had to look elsewhere for our favorite work. Coca-Cola, Budweiser, Bud Light and TurboTax all delivered strong efforts, but below are our picks for the night’s five best spots.

Also, for the bigger picture of how last night’s ads fared, check out Adweek’s instant reviews of every single spot that aired on the game.

After several years of Super Bowl Babies ads, the NFL went in a totally different direction—and scored with this amusing campaign about touchdown celebrations, inspired by Dirty Dancing and starring Eli Manning and Odell Beckham Jr. of the New York Giants. The spot—which also featured Landon Collins, Brett Jones, John Jerry, Chad Wheeler, D.J. Fluker and John Greco—was a great way to show how the Super Bowl, for most teams, is the start of next season. Eagles fans will also rejoice that the Patriots are now 0-3 in Super Bowls in which Eli has appeared.

Chris Hemsworth and Danny McBride were perfectly cast in this spoof campaign for a new Crocodile Dundee movie that pretended to be real for weeks, before revealing itself as a tourism ad. The next step in this campaign is for them to go ahead and actually make the movie—it doesn’t look any worse than half of what’s in theaters right now. We’ve got lots more about the making of this campaign here, including interviews with both Hemsworth and McBride.

This is Super Bowl advertising at its most enjoyably absurd, gathering a crazy mix of celebs for a rap battle between two sister brands. Peter Dinklage, Morgan Freeman, Busta Rhymes and Missy Elliott are all admirably committed to the cause, with some pretty damn impressive art direction and production design—not to mention first-class lip syncing. The inclusion of Dinklage, the Game of Thrones actor, was particularly inspired—the commercial being, after all, a song of fire and ice.

Another celebrity-heavy spot, and another big winner. The idea to have Alexa lose her voice was a promising one, and the four rogue voices who filled in were all wonderful in their own way. At 90 seconds long, this ad had plenty of time to play around—and made great use of the opportunity, even including a six-second pause (which was comedy gold, literally, costing $1 million on its own). The ad left a smile on everyone’s face, exactly the result Amazon was looking for.

We could have put all four Tide spots in our top five, but we’ll give other marketers a chance by counting this as one campaign.

There’s so much to love about this work. It springs from a clever idea that feels fresh and unexpected. It knowingly comments on Super Bowl advertising itself, which viewers always love. It ropes in other P&G brands, wonderfully so, and even tweaks a non-P&G brand (Budweiser). It calls back classic ads like Mr. Clean and Old Spice (which, trivia alert, never actually ran on the Super Bowl). The media plan built the enjoyment out over the course of the evening, making each successive spot that much more delightful. The acting and pacing were perfect. And all the gags were different from each other yet felt totally cohesive.

It’s been a while since we’ve had such a consensus choice about the night’s best Super Bowl ad—probably not since 2011’s “The Force” by Volkswagen. Congrats to Tide, P&G and Saatchi & Saatchi for winning the evening with work that was clever, amusing and fun. It really raised the bar this year.

Check out our feature story about the Tide campaign, as well as our interview with David Harbour.