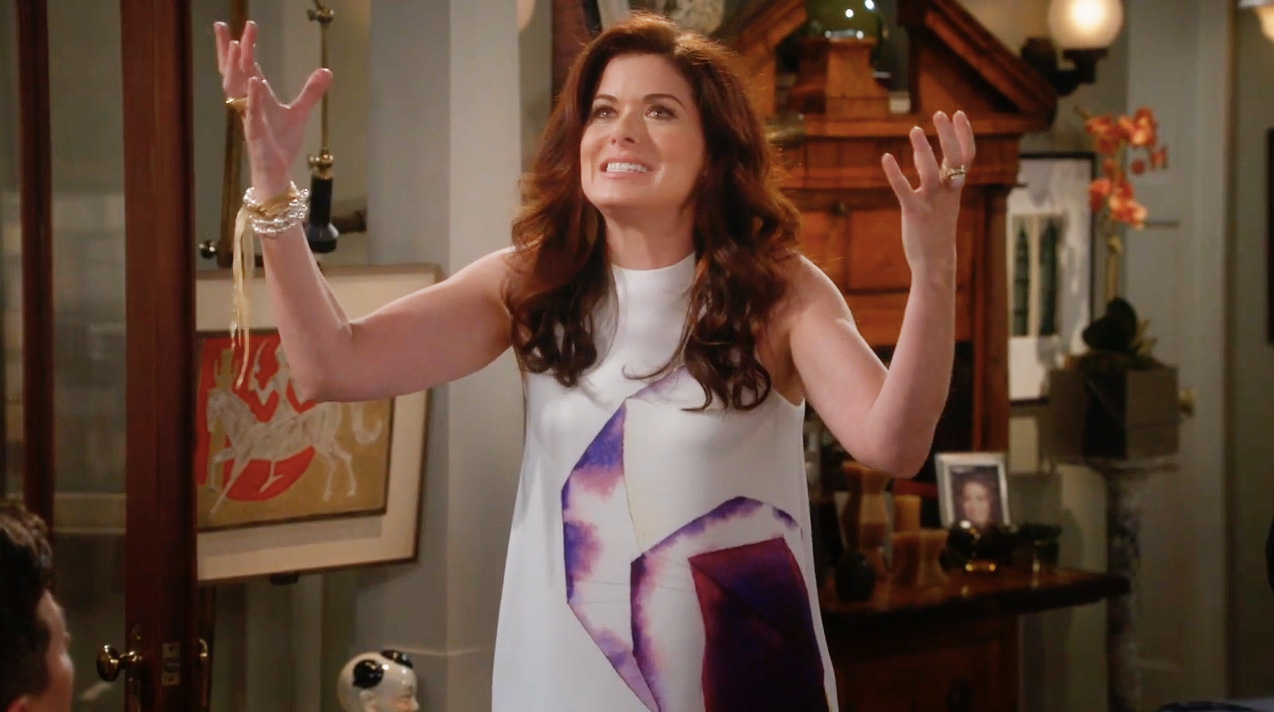 Can Will and Grace convince you to cast your vote for Hillary Clinton this November?

The delightful bit imagines how the show's central characters would react to the current election, a possible Trump presidency, as well as some impressively timely pop culture news (Brangelina, Ryan Lochte).

That the narrative hinges on getting Hayes' Jack—who embodies the "unemployed, uneducated angry white man" in a swing state—to say that he will vote for Clinton gives the short a perfect entry into the election's insanity and fits exactly with the show's original characters. Jack is a mess of a human who would decide his vote based on a pop star.

The show's original creators, Max Mutchnick and David Kohan, are behind the charming short. They manage to get an exceptional number of jabs in, and will probably make fans of the show (even if they happen to support Trump) very happy.