The perfect way to sell image clarity and stability 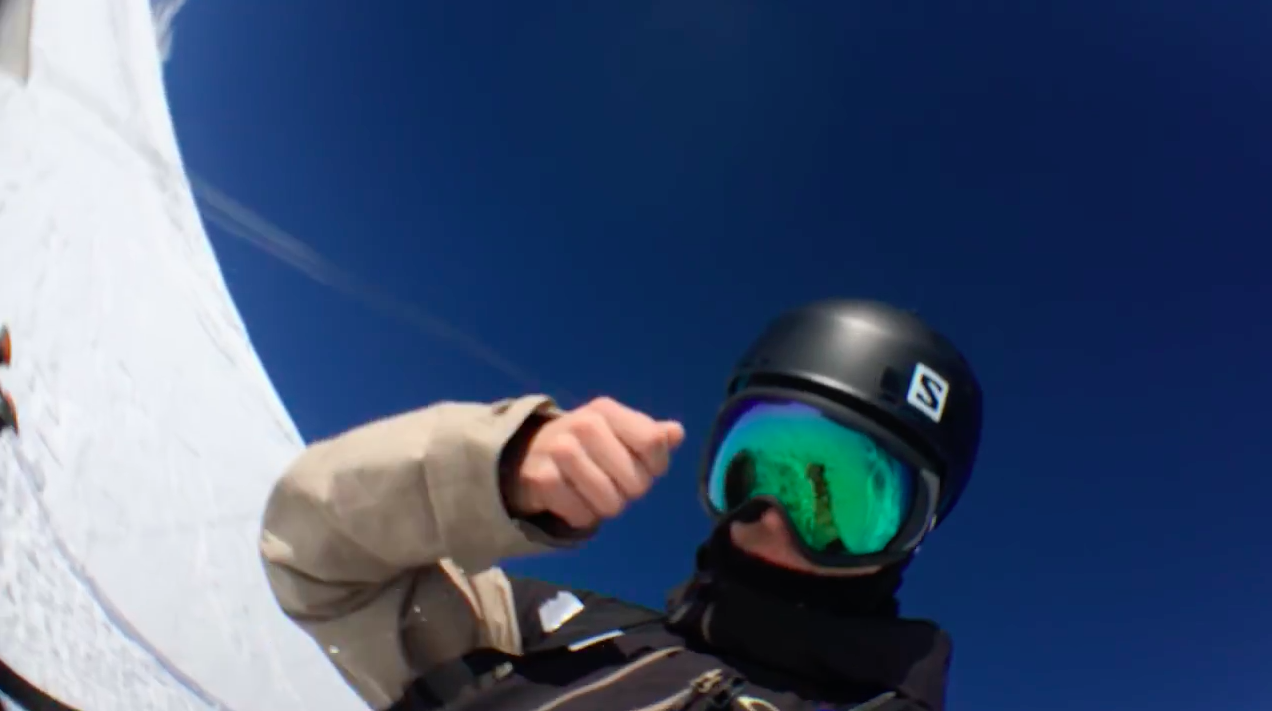 Nicolas Vuignier, a professional skier from Switzerland, went skiing down a mountain while swinging an iPhone 6 above his head like a snow cowboy. Now he has over 3 million views on a video he uploaded last week.

Amazingly, no iPhones were harmed in the filming of this experiment, which yielded an insanely awesome 360° effect. Plus, it sells the video clarity and image-stabilization feature of the iPhone 6 better than anything Apple has come out with in a while.

Consumers increasingly create content that sells products as well as, if not better than, their own brand marketing teams. (Sitting back and letting people submit their own videos is practically GoPro's entire marketing strategy.) iPhone itself has been using photos captured by consumers in print and outdoor ads for some time, but now that there's video of an amazing visual effect that anyone can create (once they master some basic lasso skills), Apple should be racing to slap its logo on it.

Now just one question remains: How many people will break their iPhones trying this?