It's time to call them on it 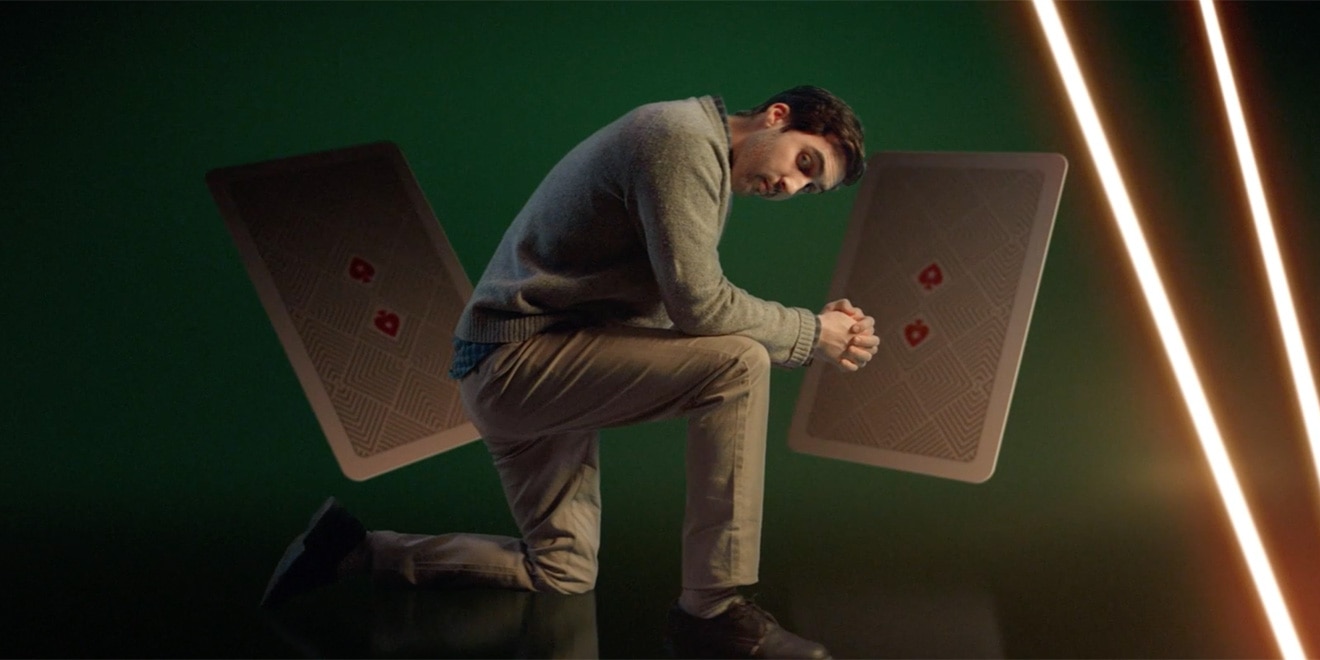 They can’t all shuffle their way into the White House, of course.

Still, there are plenty of lucrative opportunities for poker players bold enough to bet beaucoup bucks, even when their hands add up to bupkis.

Which brings us to gambling site PokerStars’ latest silly spot from Paris agency Romance. A few months back, the client-agency team dealt us a gem about the ultimate “Poker Face.” Now, the goofy game-bros from that commercial return for a sitcom-y take on how to tell if you’re being bluffed.

We meet a type some of us know all too well. Swears he’ll help you move, then claims he forgot. Says he’ll get the dinner check “next time.” Promises to take care of your Guinea Pig—with hair-raising results.

Well, we won’t fall for it in the weekly game, Bluffster! (Maybe Go Fish is more your speed.)

“Lots of creative territories have already been explored in the market for online poker, and it’s a tremendous opportunity to be in a position to renew the genre” with fun ideas that subvert expectations, says Romance cofounder and creative chief Alexandre Hervé.

In its campaigns for PokerStars, Romance had an ace in the hole: director Rudi Rosenberg. He helmed the plucky “Poker Face”—and now, with this new spot, “Bros,” proves once again that his skill at crafting comic scenarios leaves little to chance.

To cast the bluffer for the ad, the creative team strove for authenticity.

“We auditioned more than 100 people,” recalls Hervé. “Some were good, but none was perfect. So eventually we went to a poker room in Paris and there he was. He wasn’t hard to spot: he was the worst player in the room.”