Santa, his reindeer and more Coca-Cola isn't releasing a new Christmas commercial for the U.S. market this year, choosing instead to recycle the "Make Someone Happy" spot from last year. But to make up for it, the soda giant is rolling out some festive packaging—putting holiday-themed names on bottles as an extension of its popular "Share a Coke" campaign.

Coke's new holiday bottles will encourage people to share a Coke with "Santa," "Someone Nice," "Someone Naughty," "Under the Mistletoe," "Elves," "Secret Santa" and (femvertising!) "Mrs. Claus." Aluminum bottles, meanwhile, will feature reindeer names such as "Dasher & Dancer," "Prancer & Vixen" and "Comet & Cupid."

Print and out-of-home ads will promote the new packaging, and include a couple of nice new shots of Santa. (Coke, of course, has a fairly robust claim to the modern-day image of Santa Claus, having been among the first companies—though not the first—to feature the red-and-white version of St. Nick in its ads, back in the 1930s.)

Check out the imagery below. 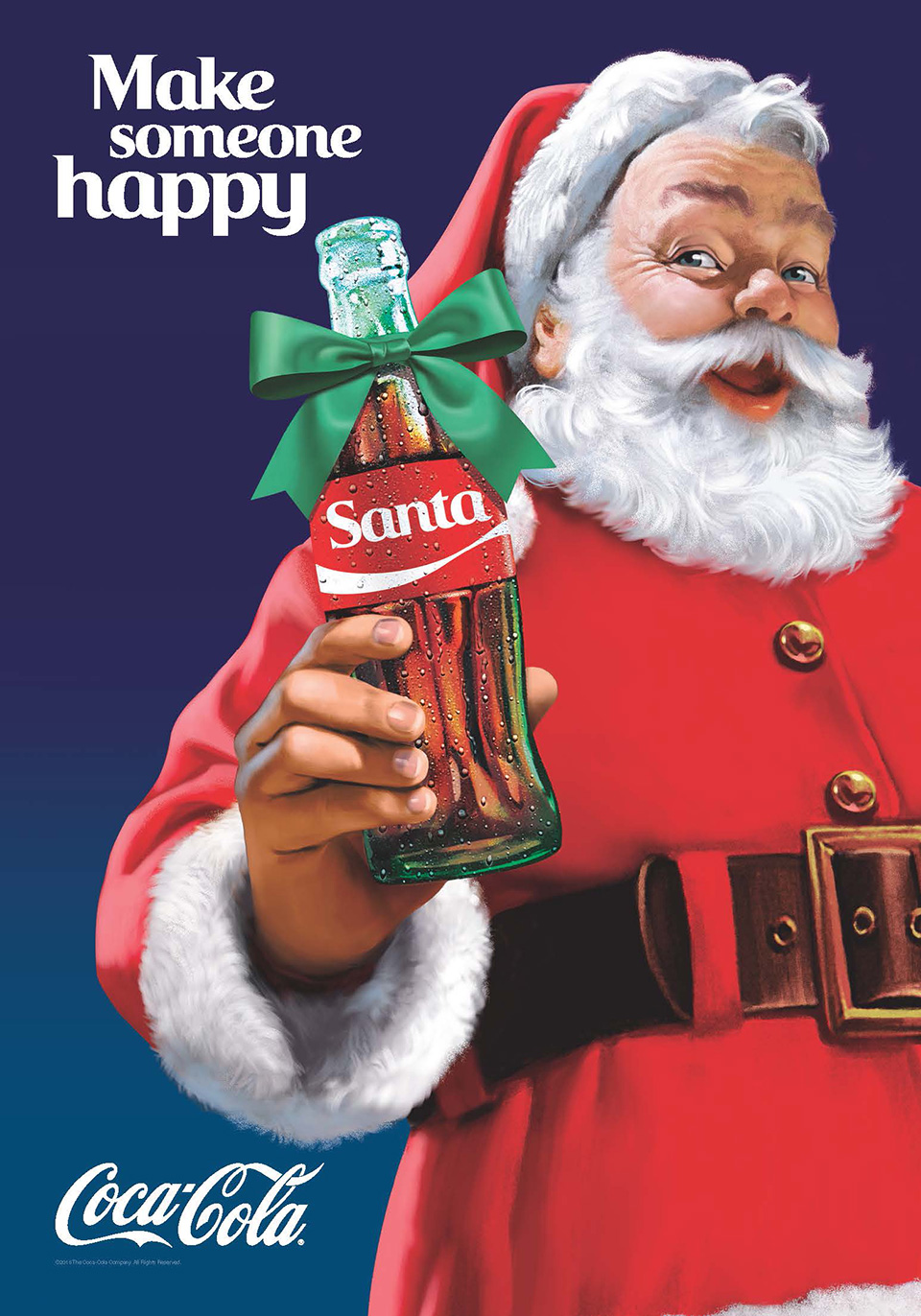 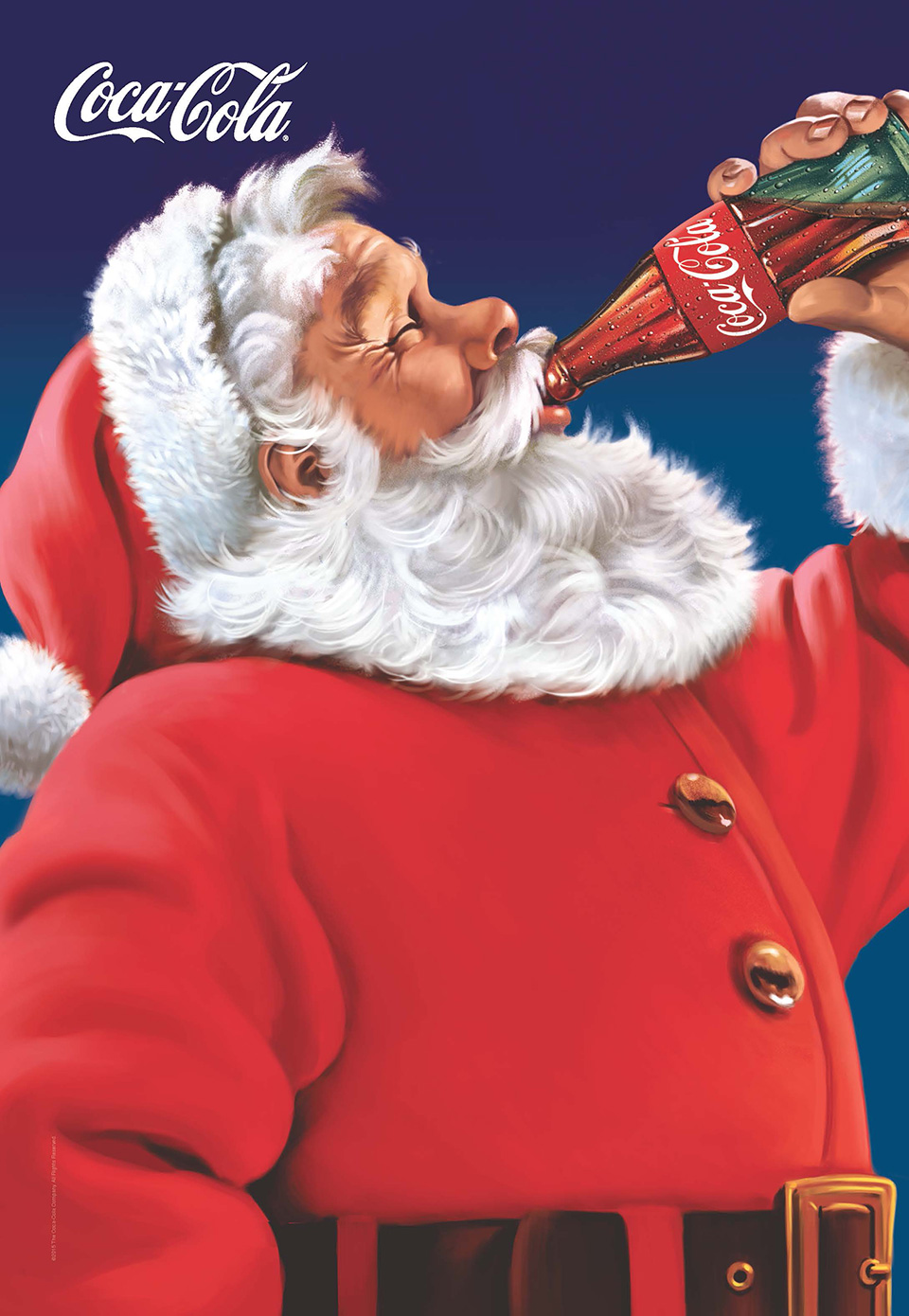 Join the foremost brand marketers, such as Marc Pritchard, Brad Hiranaga, Kory Marchisotto and more, for Brandweek Masters Live on Sept. 14-17. Secure your pass and learn from the brand masters.
Share
http://adweek.it/1lHSFUT