Anyone have a wipe? 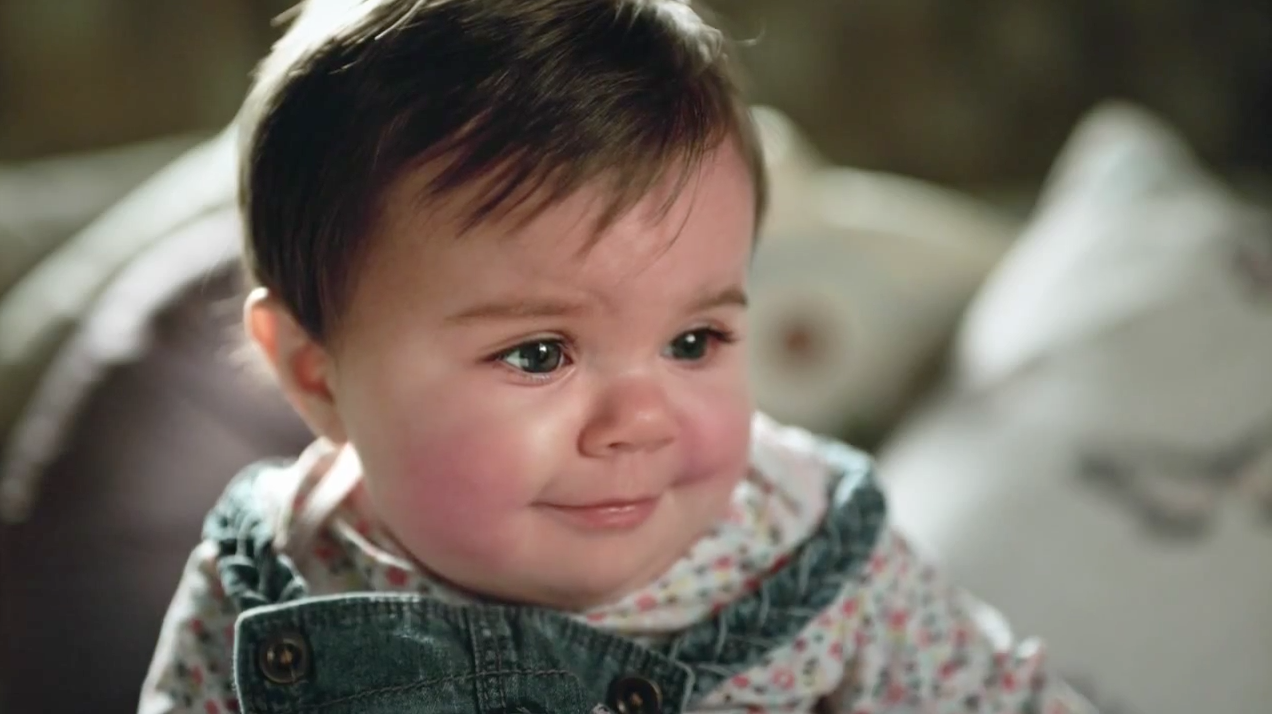 Everyone knows babies make hilarious faces when they poop. For that matter, so do most adults. Whether or not knowing this universal truth entices you to watch a medley of babies' faces as they poop is a gamble that Saatchi & Saatchi London decided to take. Its "Pooface" video for Pampers baby wipes is literally 75 seconds of what I just described.

Oh, and it was filmed in slow motion (400 fps!) and set to Strauss' "Thus Spake Zarathustra," which we all recognize from every other film project that either aspires to or mocks maturity. It's also "Nature Boy" Ric Flair's theme music. I honestly can't decide which of these is the less dignified use of that song.

In any case, the spot won a bronze Lion in Film at Cannes, and a silver and a bronze in Film Craft, so clearly Cannes judges are into this kind of potty humor. Not bad for a glorified YouTube Vine compilation with better production values. (The concept has also been floating around for years, mostly in scam ads.)

Also, is it me or does the baby at 0:44 look like a young Nathan Lane?