Aeromexico Takes Aim at Trump With a Gritty, Defiant Ad About Walls and Borders 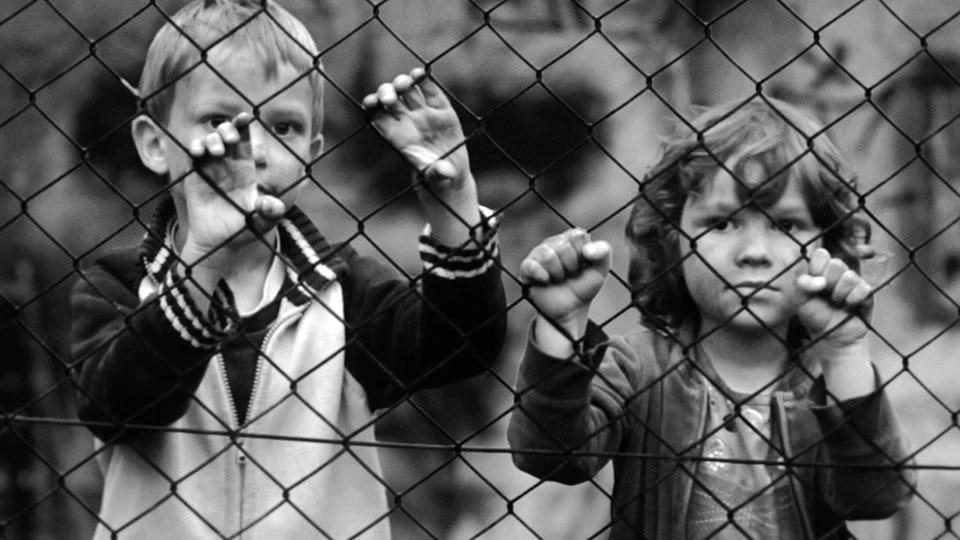 "Borders. Has anything good ever come of them?" asks a voiceover in the spot below, as gray-scale images of walls, fences and "No Trespassing" signs speed past.

"Separation? Limits? I've seen as many as mankind has been able to create. Invisible borders. Human ones. Between men and women. Between the thin and the fat. Between those who make decisions and those who abide by them."

At first, it feels like a social-issues PSA, with moody footage of traffic jams, military parades, riots and even a grade-school bathroom "swirly" tossed in for good measure. Actually, it's a commercial for a leading brand in Mexico, whose identity isn't revealed until the final seconds of the riveting minute-long ad:

While brands have leveraged the cultural zeitgeist in ads before, this Ogilvy spot for Aeromexico seems especially pointed in taking a stand against the arbitrary lines that keep people apart.

To their credit, the creative team doesn't go halfway. The copy even touches on issues of intolerance toward others' religions or sexual orientation, decrying the fact that we wall ourselves off from others—or worse, engage in abuse and discrimination—simply because "someone didn't want anything to do with someone next door."

And this is an airline ad, folks!

Of course, Donald Trump's threat to build a wall between the U.S. and Mexico should he win the White House adds a degree of urgency.

The concluding message—"Borders. On land they can maintain distances. But in the sky … we show you it's different"—aims high. But it fits in context, as airlines can take us to new places, where we can experience different cultures, beliefs and ideas, hopefully raising our collective consciousness along the way.