@RyanBarwickryan.barwick@adweek.com
Ryan Barwick is Adweek's brands reporter covering travel, mobility and sports marketing. A 2017 graduate of the University of Delaware, Ryan previously worked at CBS Newspath writing and producing TV news stories for CBS affiliates, and the Center for Public Integrity where he covered the intersection of policy and technology. 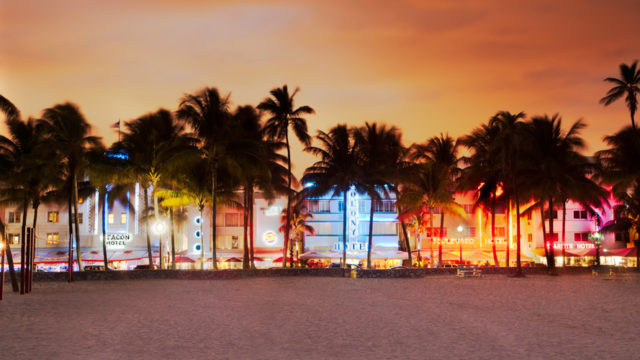 No matter who actually won the game, since festivities started last weekend, Miami was the clear cut winner of this year’s Super Bowl. Hyundai's luxury brand saw a 330% rise in mentions on CarGurus. Microsoft’s “Be the One” ad featuring San Francisco 49ers coach Katie Sowers was among the most "emotionally effective." Audi, Hyundai and Jeep's Super Bowl ads show how auto industry has gotten more creative in the past decade. Jennifer Lopez went on a chase through the grounds of the new Guitar Hotel. The scandals keep on coming for aircraft manufacturers. Instead of an ad, home improvement chain builds an experiential activation in Miami. We caught up with the men who'll be on the field at the annual Super Bowl media night.