The decision follows a review sparked in February 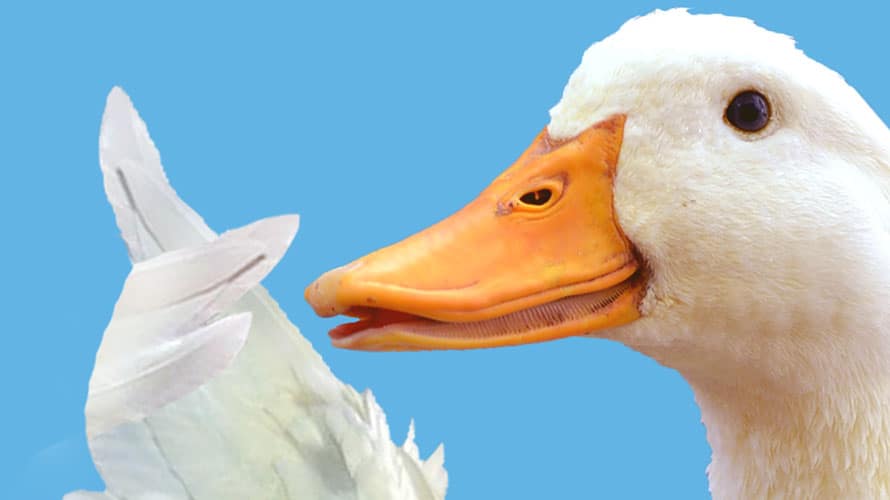 Aflac and its iconic duck are staying with Publicis Seattle. The insurance company announced its decision today to retain the creative shop as its agency of record following a “multi-month” review.

Representatives for Aflac and Publicis Seattle could not immediately be reached for further comment when this story first posted.

It is unclear exactly how long Aflac has partnered with Publicis Seattle. Aflac has worked to some degree with the larger Publicis Groupe holding company since 2000 when the since-defunct Kaplan Thaler Group played a part in creating its popular mascot. After Linda Kaplan Thaler, former CEO and chief creative officer, left her namesake agency, which was renamed to Publicis Kaplan Thaler in 2016, the entity was eventually folded over into Publicis New York.

AdAge first reported about the account going under review in February.

Aflac spent $94.9 million on measured media in the U.S. in 2017 and $18.8 million during the first half of this year, according to Kantar Media.

“We know that our creative work historically has had a significant impact on our business, so we wanted to ensure that as trends continue to evolve and emerge, we have the most innovative partner to help us deliver our messages in meaningful, relevant ways,” Hernandez-Blades said in a statement emailed to Adweek. “After conducting this review, we feel that we are in alignment as to how we believe that our creative and our communications will continue to successfully drive our business to the levels that have made Aflac the leader in our industry.”