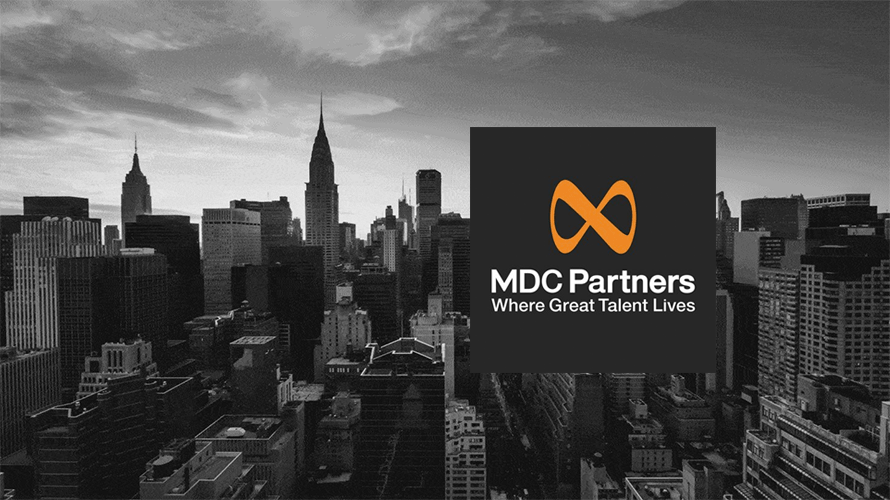 MDC Partners has officially moved into a new leadership phase ahead of widely reported plans to complete a sale of all its assets at some point in 2019.

In a little-noticed SEC filing that went live last Friday, the ad agency network announced that now-former CEO Scott Kauffman, whose departure was first announced in September, would be replaced by an executive committee established by MDC’s board of directors. The filing noted that this group will lead the company while the search for Kauffman’s successor continues; it also further confirmed the news that MDC is simultaneously “evaluating potential strategic alternatives, which may result in, among other things, the possible sale of the company.”

An MDC Partners spokesperson has not yet responded to a request for additional information.

Approximately one month ago, Adweek reported that Accenture is one of three parties still involved in the process of bidding for some combination of MDC Partners’ assets, which include such agencies as Anomaly, Assembly, CPB+ and Forsman & Bodenfors.

Earlier reports noted that multiple MDC shops, including Doner and 72andSunny, recently attempted to buy themselves back only to be rebuffed by the parent company’s board, indicating that MDC plans to sell the entirety of its network to a single bidder.

Three of the four individuals on this committee–evp, chief financial officer David Doft, evp, general counsel Mitchell Gendel and evp, head of strategy and corporate development David Ross–were also included on a list of five executives who have been approved to receive considerable retention bonus awards upon the “successful closing of a significant transaction in 2019.” That transaction must result in either a complete change in control of the company or the sale of assets whose “aggregate proceeds” are no less than $100 million. They would then receive one-time bonuses ranging from $500,000 to $650,000.

AdAge first reported news of the bonuses after their approval on Dec. 11. The new filing also adds evp, partner development and talent Stephanie Nerlich to the committee, which will “assume the role and responsibilities” of the CEO in his absence. (Kauffman will continue serving on the board until his term ends in June.)

In addition to the new leadership team, MDC has also created a three-person “strategic alternatives committee” to effectively manage or “provide oversight” to the executive group. It consists of independent board member and lead director Irwin Simon, who currently serves as CEO of the Hain Celestial Group, best known for its Celestial Seasonings tea line, along with MarketWatch Inc. founder and former USA Today publisher Larry Kramer and longtime financial executive Anne Marie O’Donovan.

The filing did not offer any updates on the state of the bidding process or the search for a new CEO.

“There can be no assurance that the company will pursue or complete any specific action or transaction,” the text read. “The company does not intend to disclose developments or comment further regarding its strategic review or CEO search until such time as its Board of Directors has determined the outcome of the process or otherwise has determined that further disclosure is appropriate or required.”