Jo Cresswell and Sian Coole head to the states 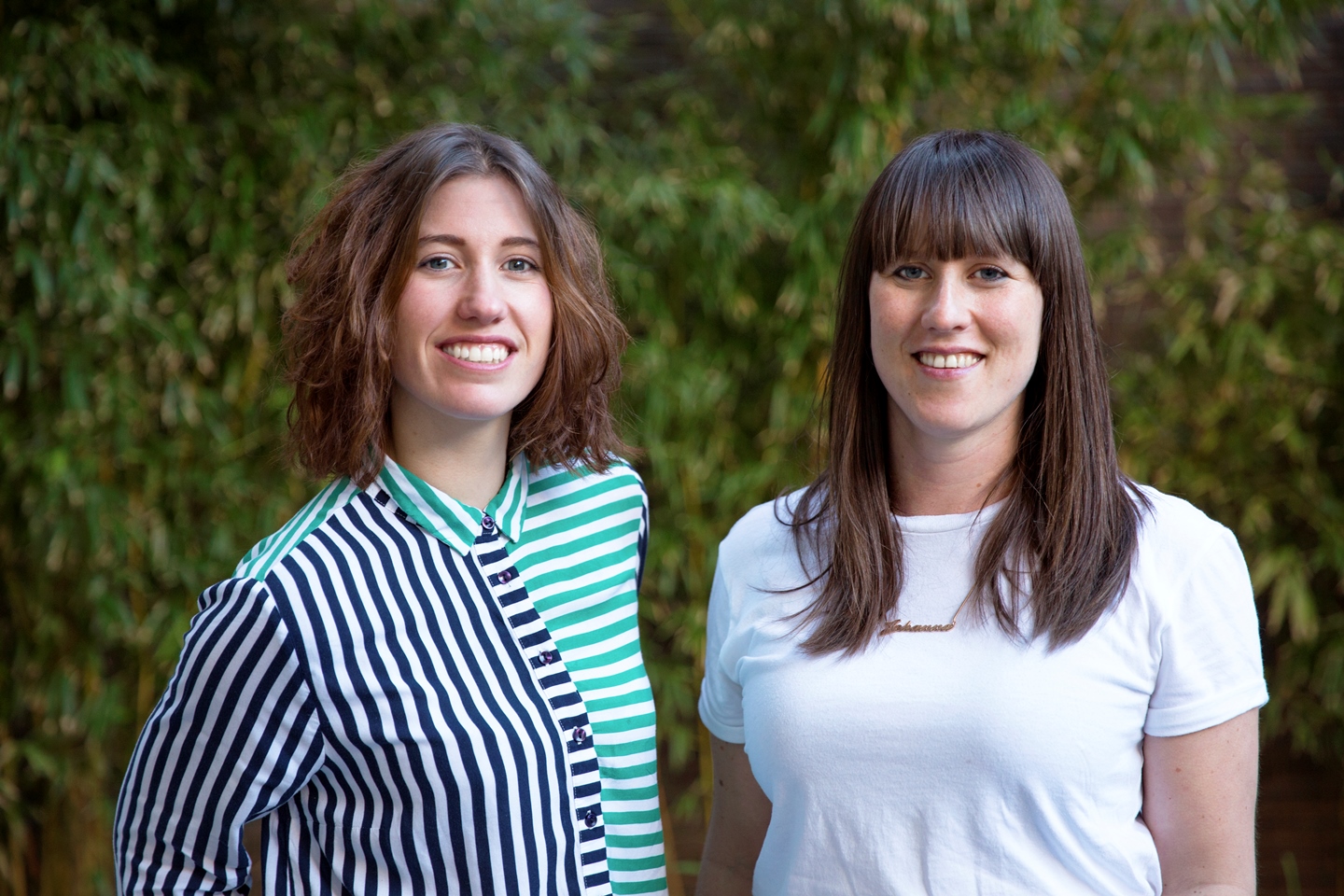 The duo worked at adam&eve before it merged with DDB London.
Goodby Silverstein & Partners
Share
By Patrick Coffee
|
March 6, 2017
Share

The two, who work as a pair, joined the original adam&eve before it was acquired by DDB in 2012 for more than $70 million and merged into the London offices of the Omnicom agency. During their tenure, they also worked on campaigns for Harvey Nichols, Halifax, Foster’s, Google and Volkswagen as well as the anti-Brexit effort “Votey McVoteFace.”

“We’re thrilled to have Jo and Sian join us,” said GS&P chief creative officer and partner Margaret Johnson, adding, “They’ve brought an honest sense of humor to a number of U.K. brands, and we can’t wait to see what they do next for GS&P.”

For those who’ve forgotten, here’s a chance to revisit the original spot, which was an “Ad of the Day” in 2015.

“Tiny Dancer” won several major industry awards, including a Grand Prix at Eurobest, a Gold Lion in the film category at Cannes and other gold designations at the ANDYs and The One Show.