There are more creative content avenues to explore than ever before 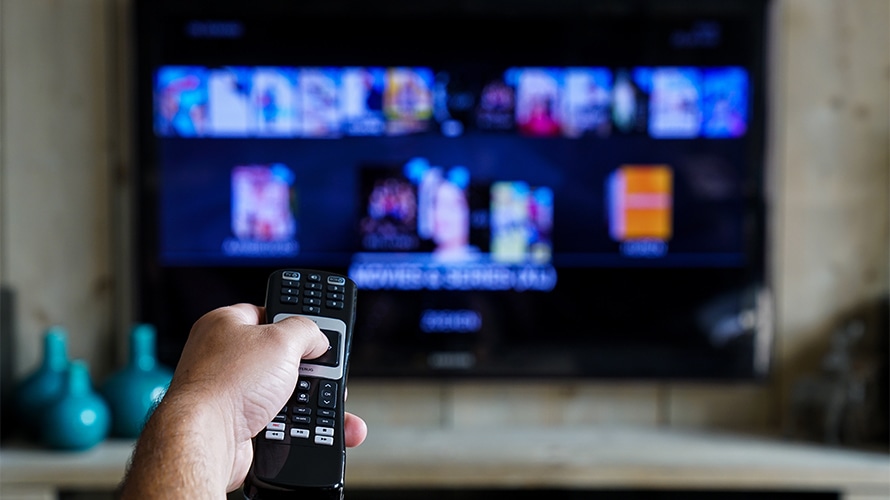 Boutique fitness brand seeks hot new series to Netflix and chill with. I live healthy, but don’t worry, I won’t be counting your calories. Youthful, but wise beyond my years, with a sense of adventure and a need to prove to my doubters that big bets pay off.

Sound familiar? Every brand is seeking the perfect TV match. You know the success stories: Lyft and Insecure. Apple and Modern Family. Lagavulin and Parks and Recreation.

Unfortunately, the existing system—sophisticated algorithms and all—can no longer deliver these power couples. A big media buy offers a value-add integration, initiating a lengthy process led by a media sales team that delivers a brief to a creative team that is generally frustrated by lengthy preexisting commitments and no-fly zones. The creatives themselves and the brand’s stewards never meet. Not a great way to build chemistry, particularly as viewers have become homing devices for inauthenticity.

Relationships—real, direct relationships between brand and creator—matter now more than ever. Why? A Havas brand study concluded that 74 percent of brands could disappear and no one would notice, and 84 percent of millennials, according to a recent McCarthy Group Study don’t trust traditional advertising, Audiences are paying to avoid your ads and traditional media spend is losing its impact.

The definition of television changed forever the day Netflix released House of Cards five years ago.

Plus, the great migration from ad-supported to consumer-supported platforms is real and happening faster than all expectations. Not-so-“emerging” platforms are producing more premium content than ever before. Traditional television viewership continues to erode, and the ongoing game of ad inventory Jenga continues.

If your brand isn’t 10 steps ahead of these trends, then you may never be heard from again.

The good news is that the definition of television changed forever the day Netflix released House of Cards five years ago. Hulu, Amazon Studios, Facebook Watch, YouTube Red, Apple, Quibi and more have all ushered in a golden age of television. nScreenMedia estimated that Netflix alone has been responsible for $3 to $6 billion of lost ad revenue to the broadcast business from viewership migration, which means there are more creative content avenues for your brand to explore than ever before.

Additionally, the influence and autonomy afforded to creators are unprecedented. More buyers. Higher budgets. New creative freedom. A blank canvas of mediums upon which to build. All of the lines are blurred. Movie star is TV star is writer is director is musician is artist is influencer. Just look at Donald Glover.

Throughout all this change, one increasingly important constant remains in the unseen but crucial relationship between the content creator and the viewer. The creator holds the keys to the kingdom of credibility.

So why do brands continue to bet on media spend alone? We should all be betting on those creating the content rather than those distributing it.

How? Foster meaningful relationships with the creators themselves. They hold the power in the future of this business. But like any new relationship, you need to understand what you can do for them: value their creative integrity (they reach the viewers you want, so trust their direction), help them promote their creative vision through your investment and unique channels (help them reach more of those viewers) and ensure that what they’re creating is also authentic to your brand (further their credibility, and by association, yours).

In return, they will want to understand what is most important to you. Watch the conversation shift from, “For how many seconds are we required to show the logo?” to “How do we build a scene around our stars attempting a workout for the first time?” You want to be integrated in a way that is natural and impactful. They want that, too.

Commercials aren’t going away. They’re just, ideally, going to look different in the years ahead. It’s time to evolve what an ad looks like, and there is no better group to help you with that than the creators. Find agency partners who match you with them directly. And then sit back, relax and enjoy the show. 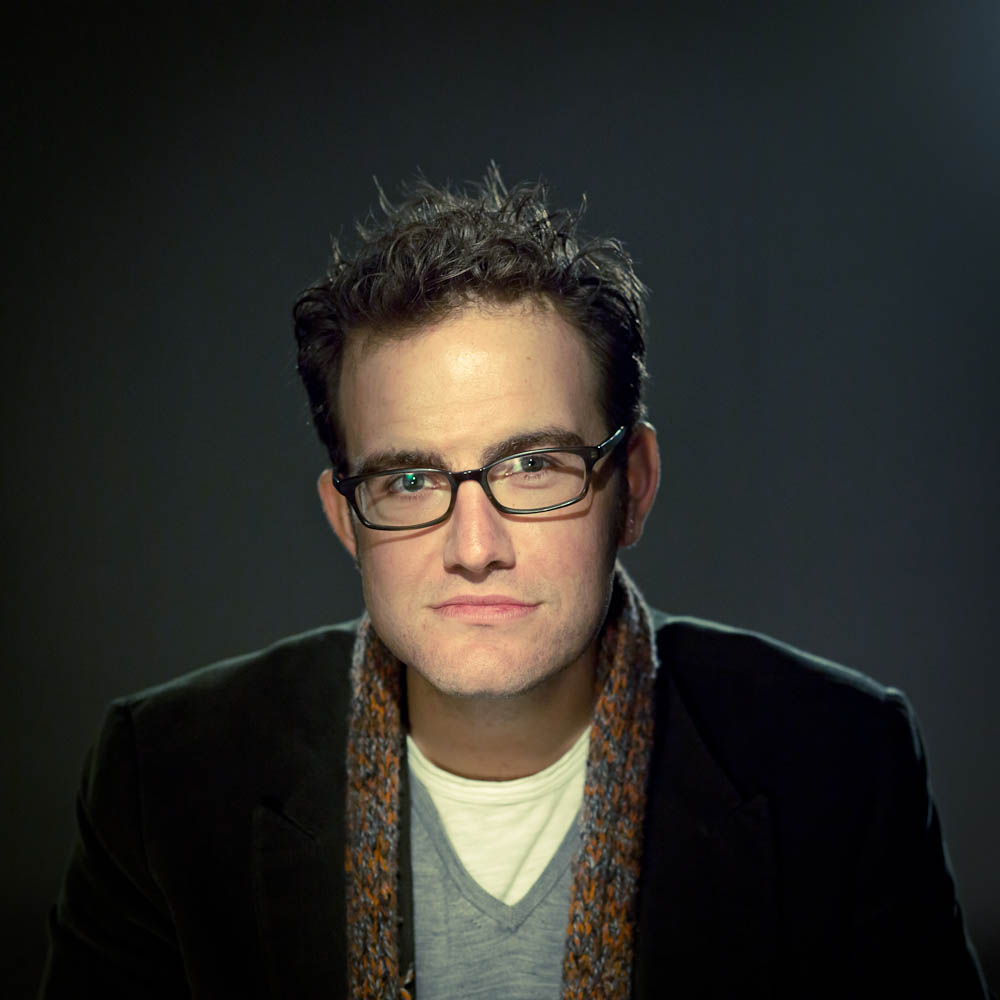 Mike Lewinsky is a senior vp at Endeavor Global Marketing, the cultural marketing agency within the Endeavor network, where he works with brands to develop strategies that leverage the power of the entertainment industry.