Starz CEO Wants to Work With Streaming Services, Not Against Them

Self-made bundles will be good for business, Jeffrey Hirsch says 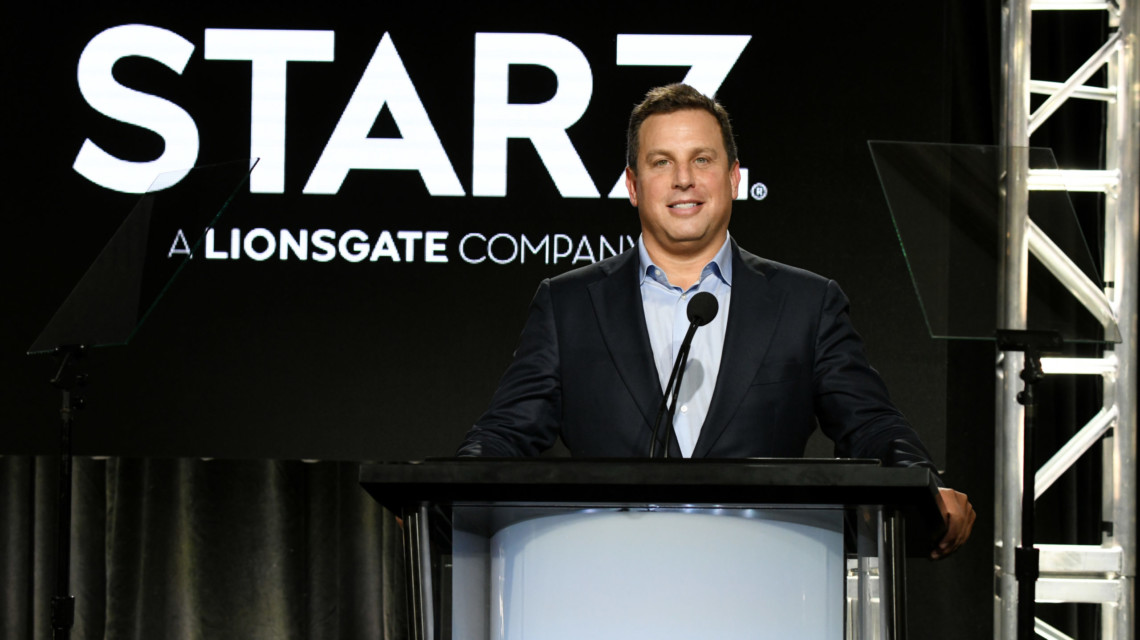 “The streaming wars continue to make headlines daily, with each new entrant looking to replace what has traditionally been known as basic television and to become the primary service in the home,” Hirsch said Tuesday at the Television Critics Association’s winter press tour in Pasadena, Calif. “That is not the Starz strategy. We are not looking to compete with these broad content services. Instead, we are positioned to be a complementary service and strategic partner with them.”

Hirsch, who was promoted to president and CEO in September, said that Starz’s partnerships in the streaming space will extend beyond its traditional carriage deals with MVPD services where customers pay a monthly fee for a Starz programming. Hirsch pointed to a deal in which Disney+ and ESPN+ promoted Starz on their services in exchange for some programming rights as an example of how streaming services can work together.

There are other mutually beneficial partnerships already happening. In late December, Starz and Comcast reached an agreement to keep Starz programming available to Comcast subscribers, including customers on Comcast’s a la carte service Comcast Flex.

As part of the terms of the deal, Starz parent company Lionsgate will license some content to the upcoming NBCUniversal streaming service Peacock. Hirsch said it will help position both companies for success in a world where customers are able to pick and choose what they want.

“We’re working on a transition with them over the next couple years so that we are a stronger company with Comcast, and we’re a revenue-generating service with Comcast in a long-term position,” Hirsch said.

Starz, which has pushed aggressively into the international market with the StarzPlay international platform, has more 27 million subscribers around the world. Hirsch said Starz’s U.S. OTT business is growing 70% year-over-year, and the company now has 6 million domestic direct-to-consumer subscribers.

As Starz adapts its strategy in the streaming world, it’s also fine-tuning its programming approach. At the 2019 summer press tour, Hirsh outlined the company’s new mandate to focus on content for “premium female audiences” around the world, and on Tuesday, he emphasized that women and African American audiences were Starz’s major focus.

To that end, the network is pushing out a third season of the drama Vida, bringing back its sci-fi romance Outlander for a fifth season and has greenlit four spinoff series out of the five-season blockbuster hit Power.

“All these announcements of HBO Max and Peacock and Amazon and Hulu, they’re trying to be all things to all people,” Hirsch said. “We’re really focusing on women and African American [audiences] and really trying to make our programming all about that.”