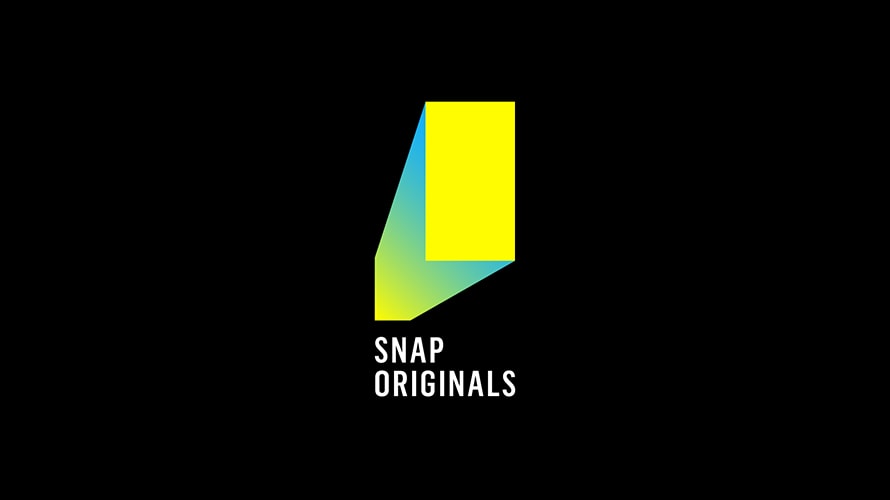 Serialized, scripted shows and docuseries are coming to Snapchat, the company announced today.

Programming will range from drama to comedy to horror, with new episodes being released every day. 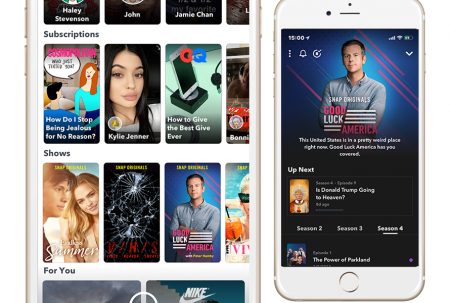 Snapchat is also expanding its augmented-reality capabilities with its original shows. In some, the company created portal lenses in which users can swipe up to “enter” the show.

The company is also rolling out new features that make it easy to navigate to the shows. Each show will have its own profile page where users can access the episodes.

Snap will work with names including the Duplass Brothers’ DBP Donut and Mark Boal (Zero Dark Thirty, The Hurt Locker) on the new programming.

Snapchat has already worked with a number of media companies after launching Shows, which are typically vertical videos about five minutes long, starting two years ago with Good Morning America. Since then, it has also worked with NBC, CBS, ESPN, Viacom, Discovery, A&E, NBA, NFL, Vertical Networks, Group Nine Media, Condé Nast Entertainment and B-17 Entertainment.