Ads for Synchrony Financial will air on Reuters TV 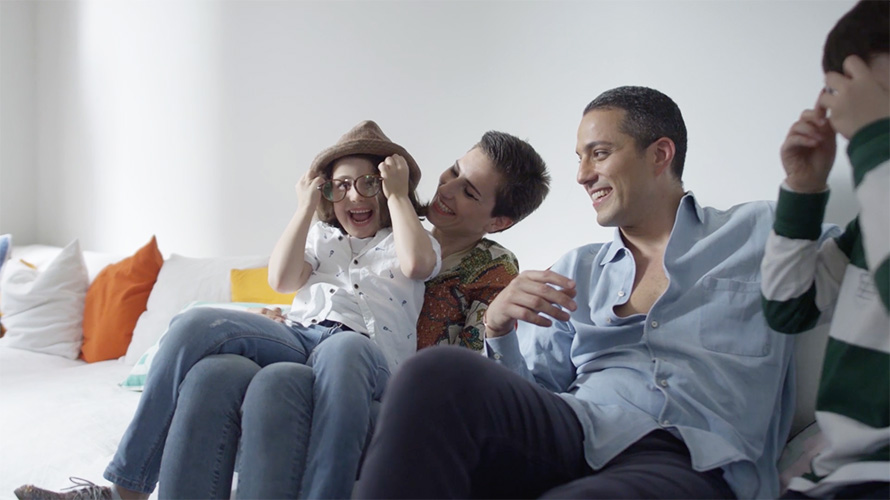 The campaign was created by Reuters Plus for Synchrony Financial. Four 20-second ads will tell the story of people taking steps to achieve personal or professional goals throughout a Reuters TV viewer’s customized experience.

“We wanted more time to tell these individual stories but didn’t expect our viewers to sit through a two-minute piece of branded content,” said Daniel Mandell, the chief revenue officer for Reuters Plus. “So we broke it out to create a stickiness. Users feel like they’re gaining value from both the brand partner and the editorial content it’s attached to.”

These native video ads are a first for Reuters Plus, an award-winning studio, and will be seen in Reuters TV’s mid-form content. Viewers typically spend 12 minutes on average watching Reuters TV content, which is available on mobile or Apple TV and Roku TV apps. The service recently reached 2 million monthly viewers.

Synchrony Financial is the partner for the multipart series in the campaign called “Working Forward,” which highlights entrepreneurial customers who are also Reuters TV viewers. It features four individuals and will run on Reuters TV from June 29 through July 31.

Because Reuters TV users typically watch for 12 minutes, that level of attention is what allowed Reuters Plus to play with the idea of sequential ads in order to tell longer stories. Publishers that produce short-form content, according to Mandell, don’t have that luxury.

By capturing the voices of real consumers, Mandell’s team was able to create continuity as well as a unique way to tell a story.

“Content studios allow brands to participate in the ecosystem of storytelling,” said Mandell, “and we’re a studio that stands for something.”