Viewers are settling into their services 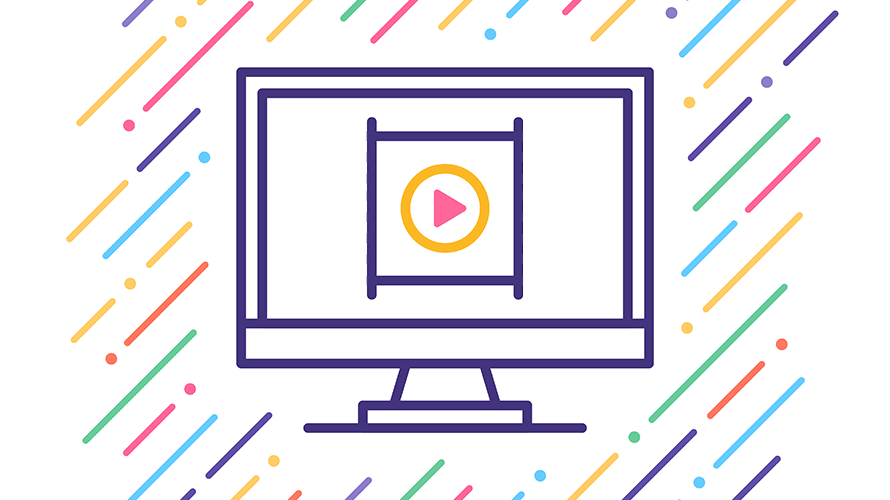 According to new research from market research and consulting company Parks Associates, the OTT space presents unique challenges for the dozens of providers in the U.S., ranging from Netflix to Showtime. The research suggests that OTT users, despite the plethora of options, have found the interfaces they enjoy most and use them for long periods of time.

Here’s what else the study revealed:

“Growth is slowing, and the market is reaching the point of saturation,” said Hunter Sappington, research analyst at Parks Associates. “Companies are forced to consider how do we keep the subscribers we have instead of grow subscription numbers?”

But, as Sappington noted, “it’s not all doom and gloom,” and most consumers have nearly two OTT services.

Consumers are still experimenting with paid TV services, but once they’re happy with a service, they tend to keep it. OTT churn and cancel rates have remained somewhat consistently at or about 18 percent for the past four years.

“Many consumers are settling into the services they subscribe to,” Sappington said. “The experimentation period is starting to end for most consumers.”

There’s still a lot to experiment with; in 2018, there are more than 220 OTT video services.

The most popular reasons people said they were planning on cancelling their OTT service were to save money (about 30 percent) and that the service was not worth paying for at the price it was (about 25 percent).

Sappington said creating a community around the service or creating incentives are possible ways to increase retention. Incentives could include partnerships with other streaming services, such as the package the music provider Spotify offers to students in conjunction with Hulu and Showtime.

“For the smallest OTT communities, it’s really important that they’re laser focused on meeting the needs of subscribers,” Sappington said.

Editor’s Note: A previous version of this story contained incomplete information about high subscription churn rates for Showtime. After the network disputed the findings on Thursday, Parks Associates told Adweek the margin of error for its Showtime data was “high”—which it had not included in its initial analysis—so it has been removed.